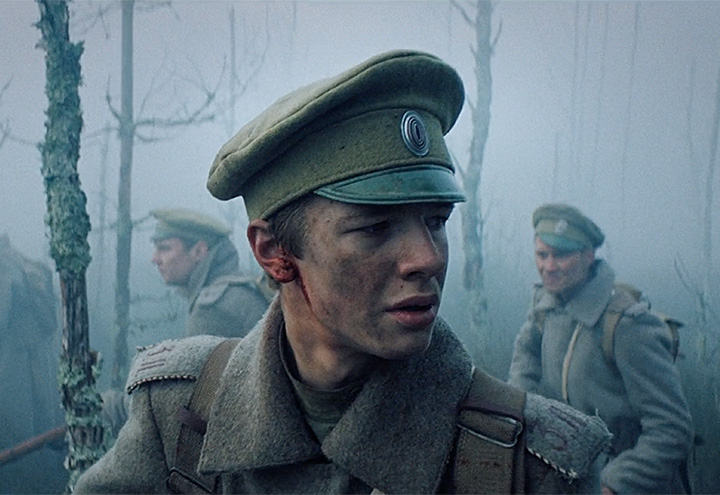 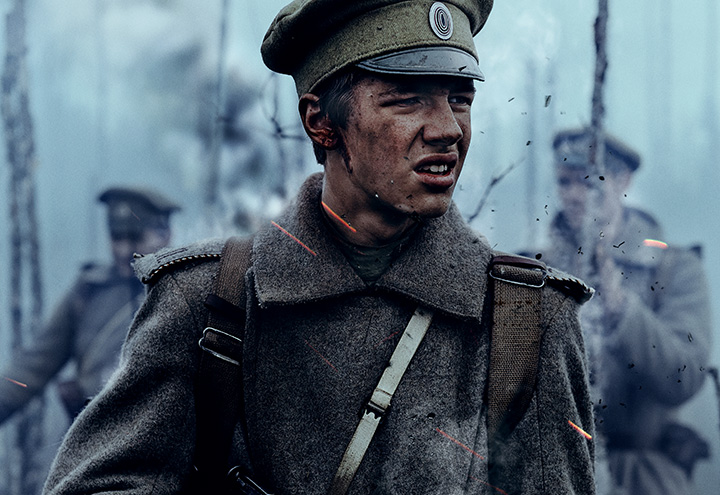 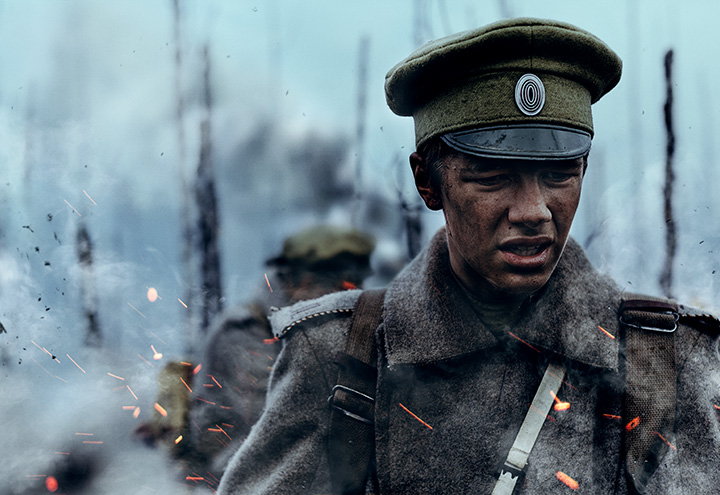 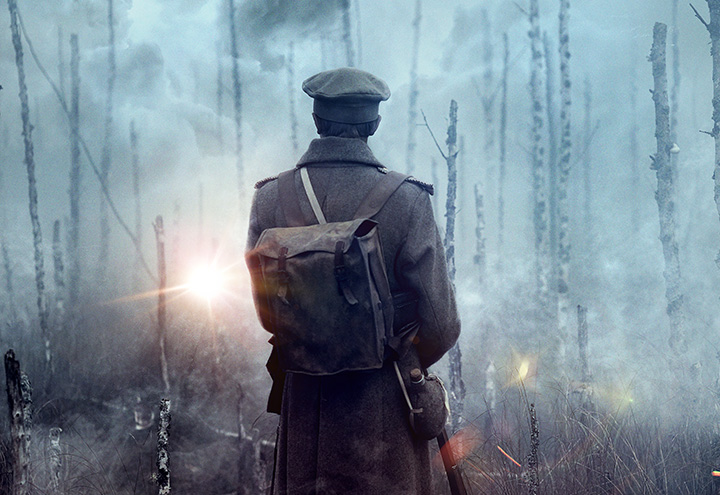 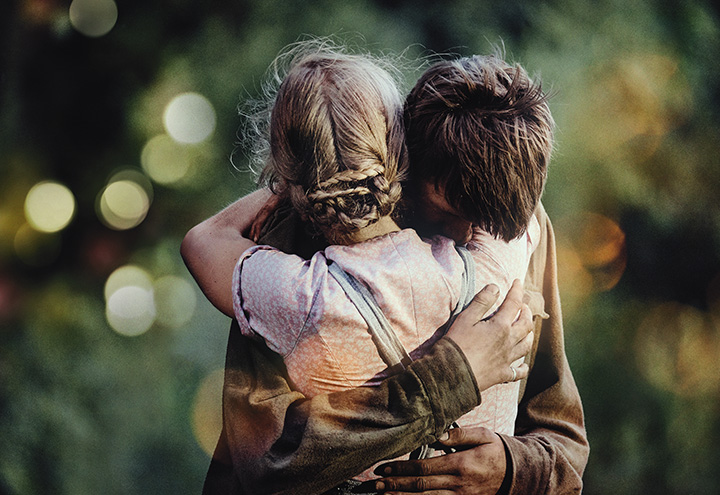 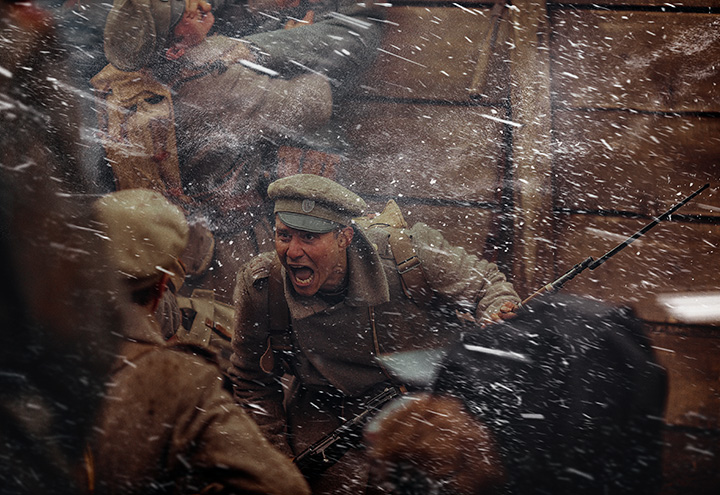 slideshow
Cast:
Synopsis:
The Rifleman pays stark witness to the horrors and brutality of the First World War, as seen through the eyes of an innocent 17-year-old farm-boy turned soldier. Though he is underage, and his dad, a former marksman, is overage for the army, they are both conscripted into one of Latvia’s first national battalions. The thrill of training is soon followed by reality, as shells burst around them in the endless mud. He grows up on the battlefield, fighting at the side of his father and brother, their lives are constantly in jeopardy.

Adapted from the book by Aleksandrs Grins, which was banned in the U.S.S.R., the story was based on Grins’ own war experiences in a Latvian battalion.