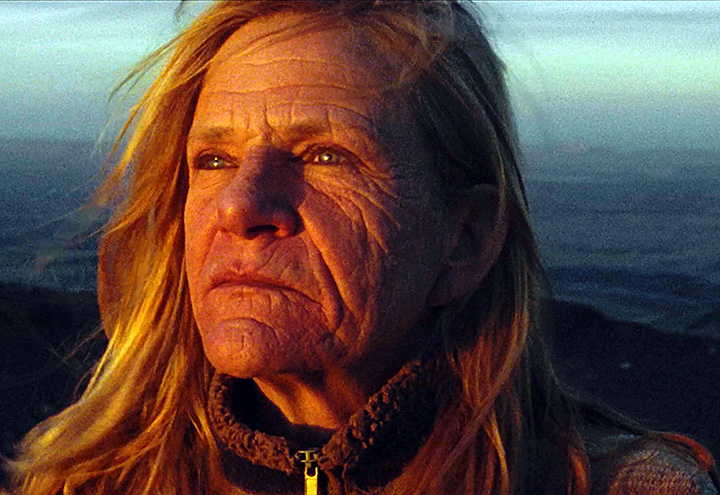 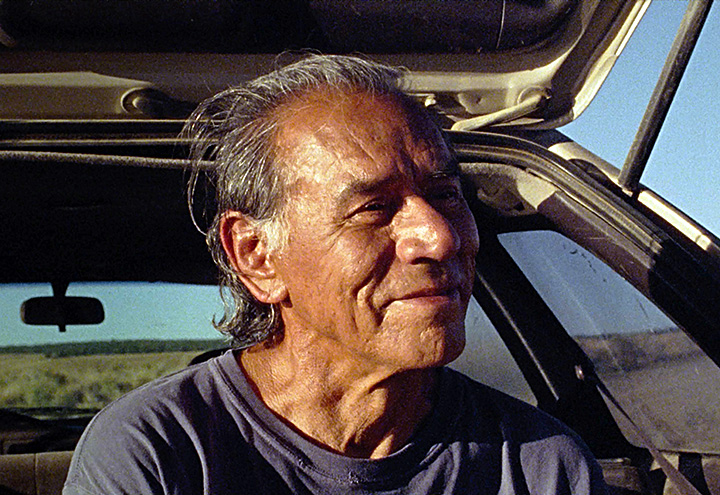 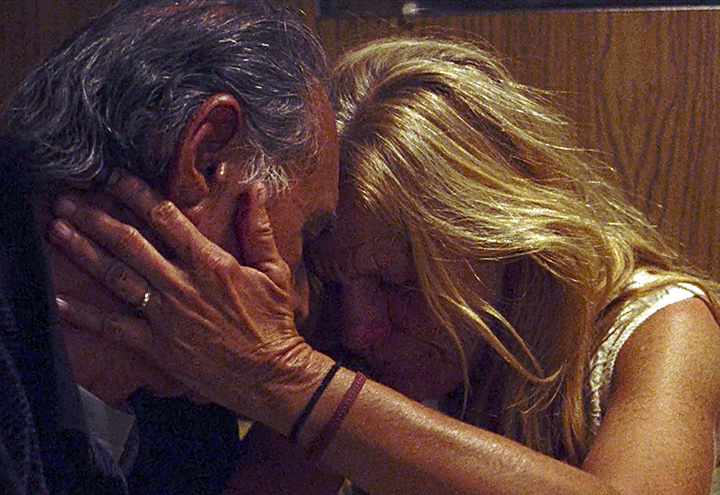 slideshow
Cast:
Synopsis:
After unhitching her camper at a lakeside in the mountains, Faye finds her rhythm cooking meals, retrieving crawfish from a trap, and scanning her old box radio for a station. She looks expectantly at the approach of a car or the mailman, explaining to neighbouring campers that she’s waiting for a childhood sweetheart she hasn’t seen in decades. When he does arrive, Lito and Faye, both widowed, spend an evening reminiscing about their lives, losses, and loneliness.

A whimsical romance, Max Walker-Silverman’s captivating debut feature shows an "American West" full of quietude, compassion, and introspection. It’s both naturalistic and vaguely surreal, blurring our sense of time and beauty, loss and vivacity, the grandiose natural world and intimate humanism. Career performances from Dale Dickey and Wes Studi bring an inescapable presence to people we don’t often see portrayed on film. They are gentle outliers possessed of resilience and existential spirit, seeking to process something elusive: a feeling of love for what’s no longer there. Like Faye turning her radio dial, they listen hopefully for the faint trace of a song.