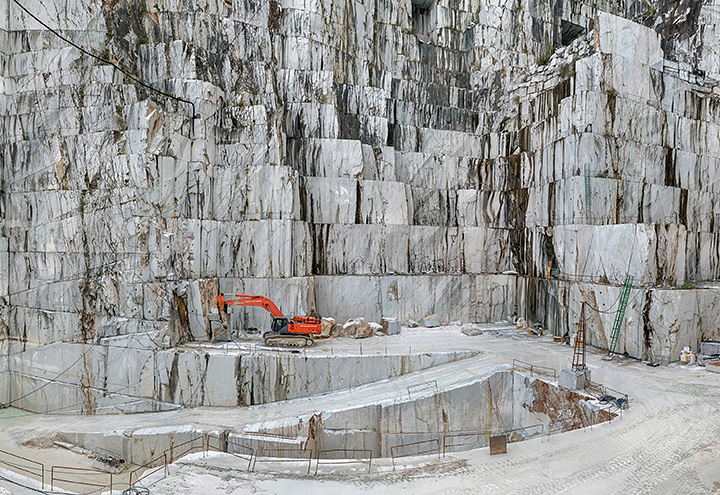 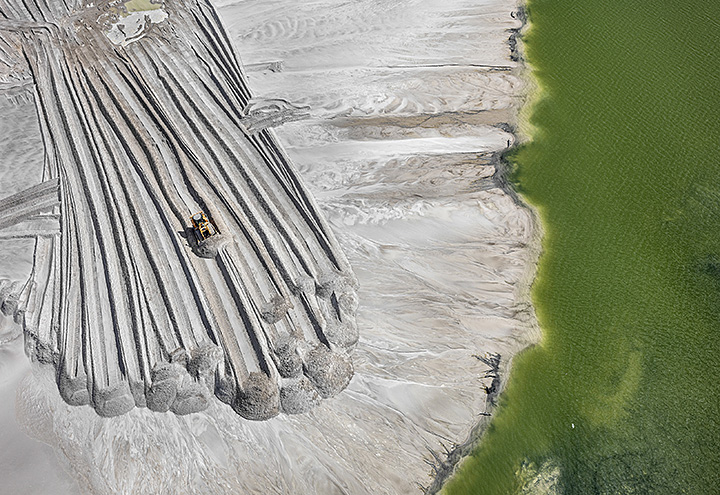 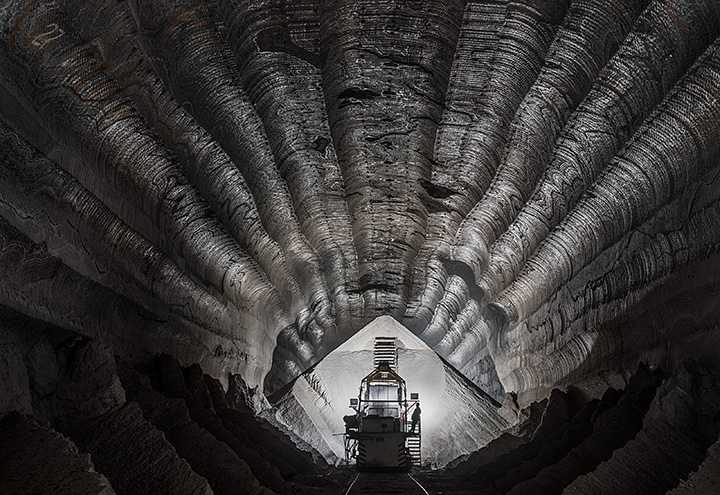 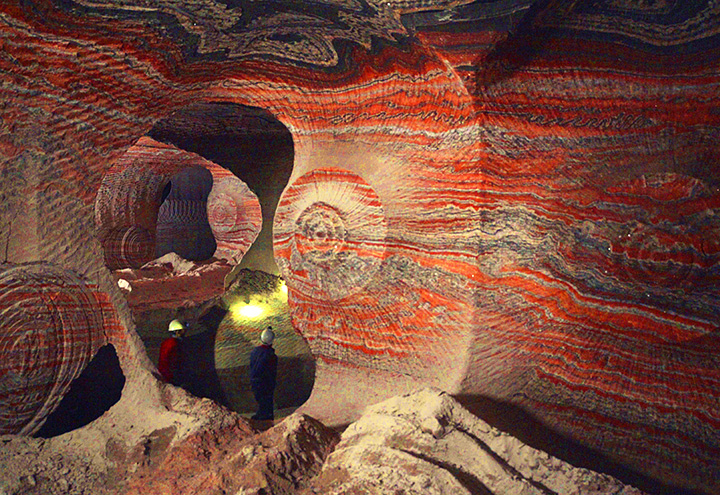 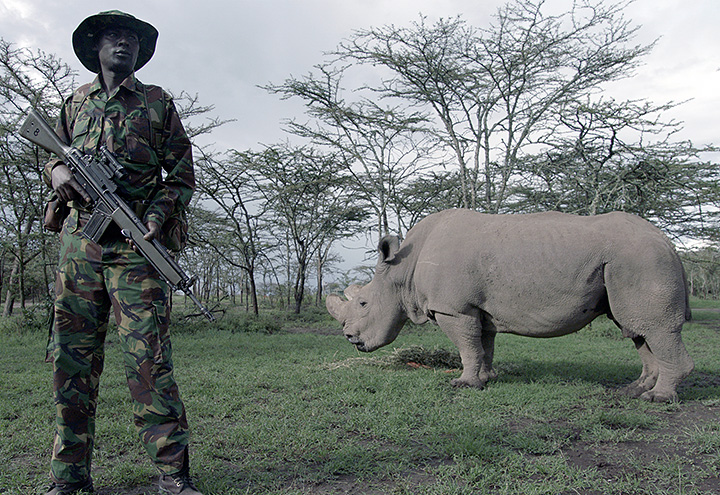 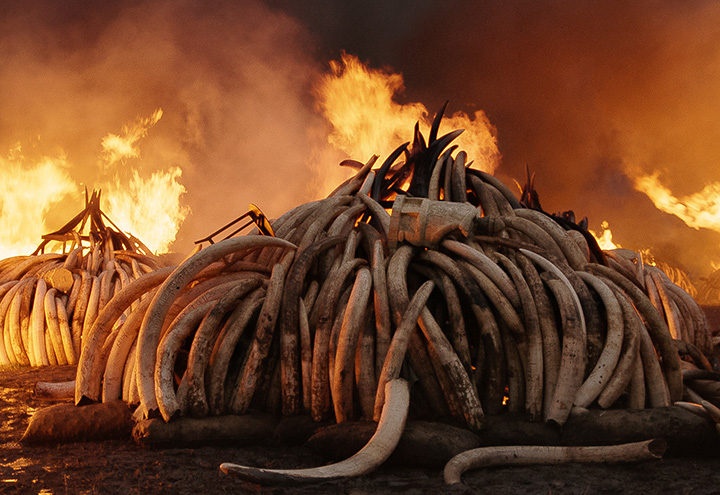 The Anthropocene Working Group is composed of an international team of scientists who have spent nearly a decade researching the serious and lasting geological impact caused to our planet by humankind. From the devastated Great Barrier Reef in Australia, to the concrete seawalls that cover 60 percent of mainland China’s coast, to the biggest terrestrial machines ever built in Germany, to psychedelic potash mines in Russia’s Ural Mountains, to surreal lithium evaporation ponds in the Atacama Desert, the crew travels to six continents and twenty different countries to capture stunning images chronicling the catastrophic path traveled by our species over the last century.

Review:
Four years in the making, Anthropocene: The Human Epoch serves as a disturbing call to action, forcing us to rethink the relationship we have with our global habitat.