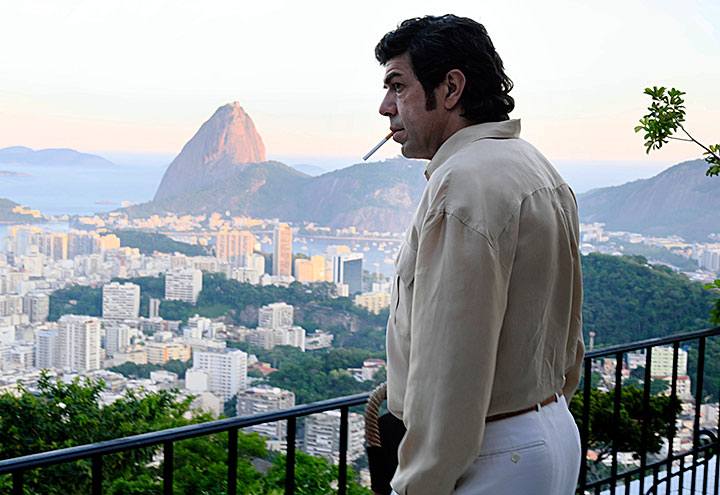 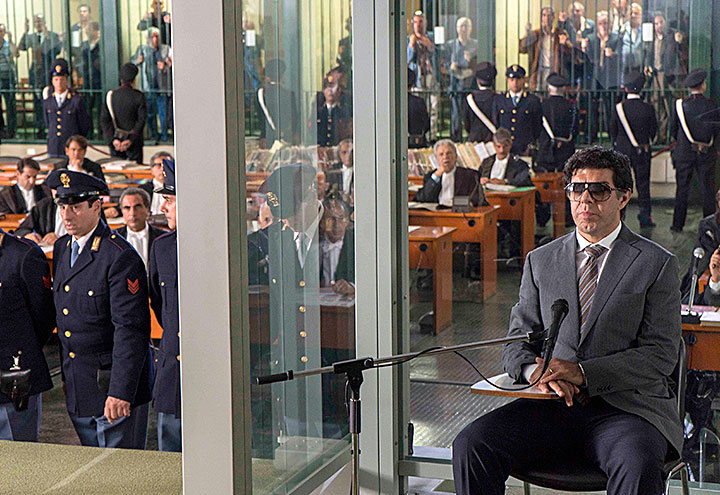 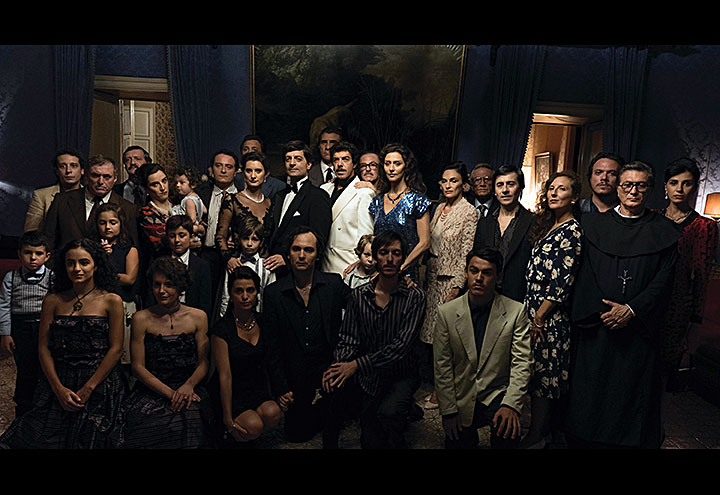 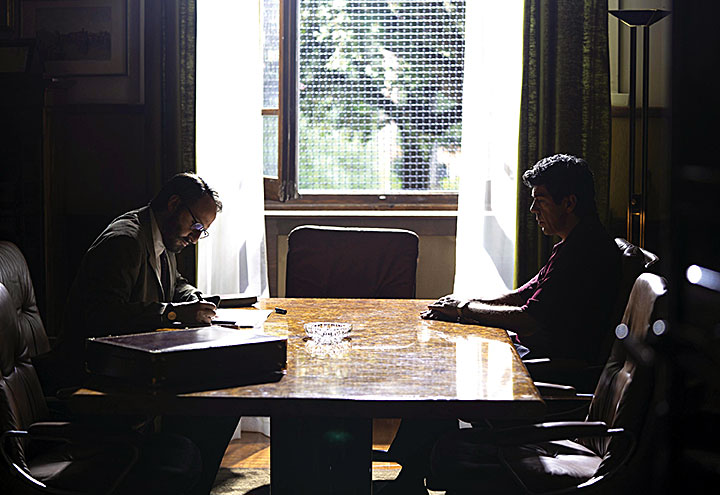 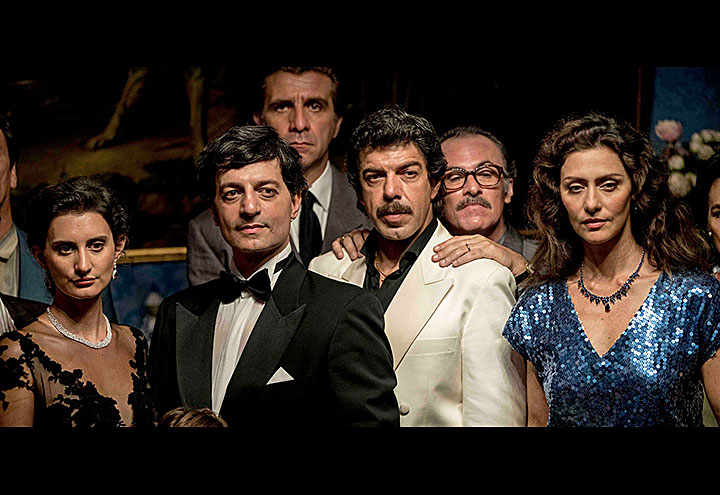 slideshow
Cast:
Synopsis:
Along with his contemporaries Pier Paolo Pasolini and Bernardo Bertolucci, Marco Bellocchio transformed post-neorealist Italian cinema in the 1960s with such aesthetically adventurous and politically charged films as Fists in the Pocket and China is Near. As prolific as ever a half-century into his career, Bellocchio returns to the screen with a dynamic drama about real-life Mafia boss turned informer Tommaso Buscetta, played by Pierfrancesco Favino in one of the year's most vivid performances.

The film opens in the early '80s as Buscetta, looking to escape an escalating internal war among Cosa Nostra factions, flees Palermo for Brazil. When he is eventually arrested and repatriated to Italy, Buscetta discovers that his family has been decimated in a power struggle over the local drug trade. After striking up a rapport with Judge Giovanni Falcone (Fausto Russo Alesi), Buscetta agrees to testify against his former associates, feeling that he has not violated the mob's code of silence since his one-time colleagues have abandoned the Cosa Nostra's traditional ideals.

Bellocchio's 20-year chronicle of Buscetta's life is highlighted by a masterful recreation of the infamous Maxi trial, the most significant prosecution of the Sicilian Mafia in Italian history, whose chaotic proceedings suggest a modern-day version of ancient gladiatorial combat in the Roman Colosseum.

Review:
Brilliantly capturing an epochal event in contemporary Italian history, The Traitor is also a complex portrait of a man who, while believing that he has abided all along by a strict code of honour, can never escape his own misdeeds.