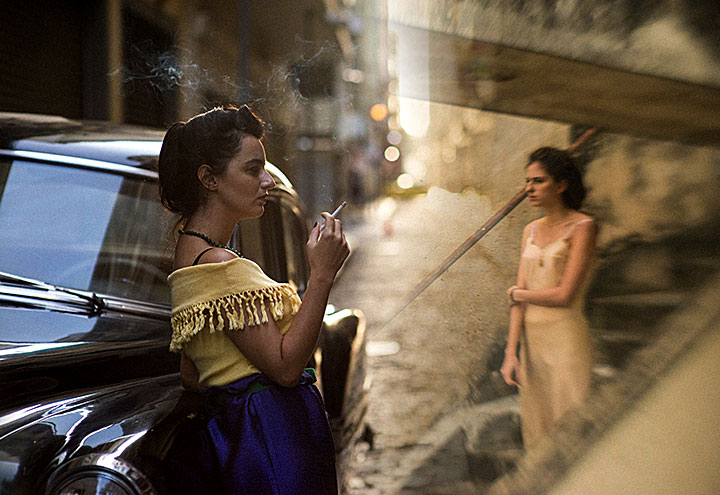 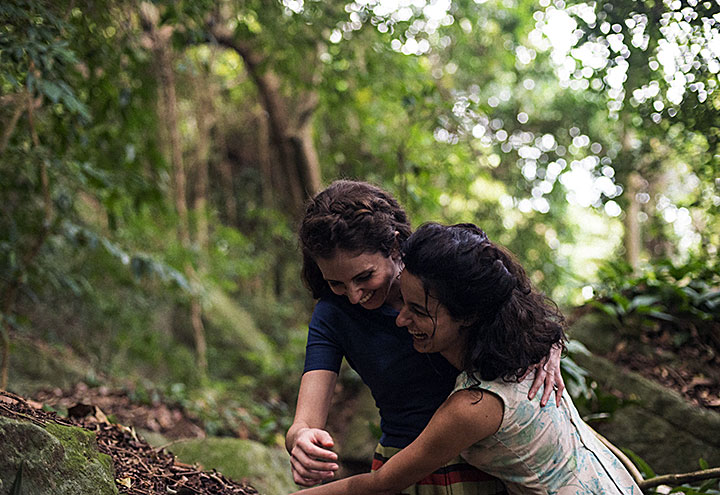 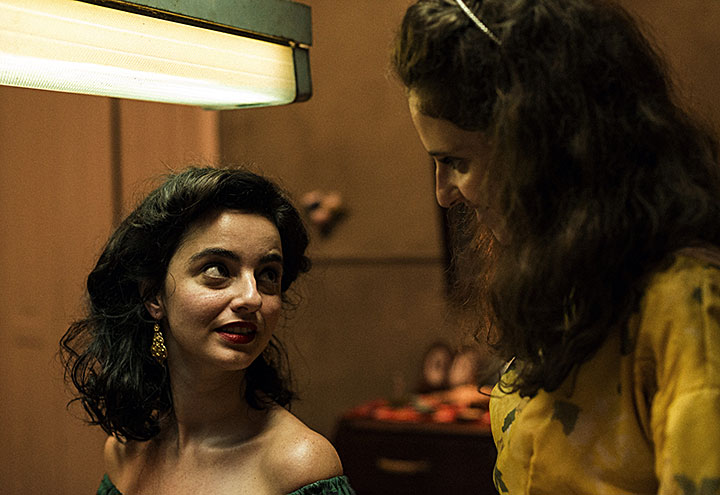 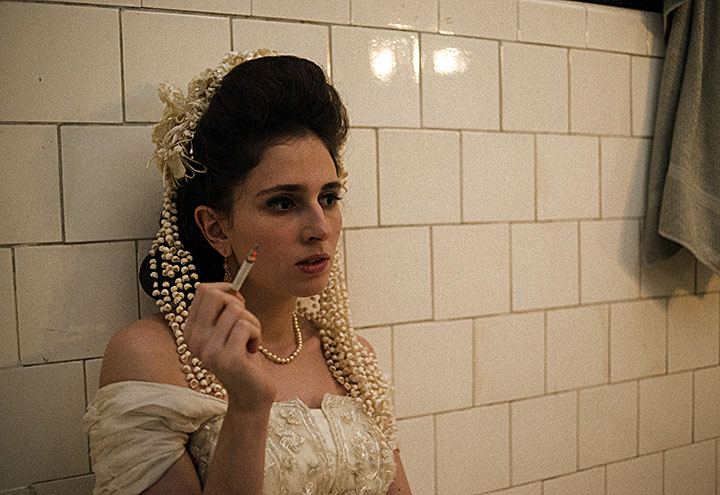 slideshow
Cast:
Synopsis:
Winner of the Un Certain Regard award at this year's (2019) Cannes Film Festival, the latest feature from prolific Brazilian auteur Karim Aïnouz (Madame Satã), set in mid-century Rio de Janeiro, is a sprawling melodrama about feminine resilience. Based on Martha Batalha's beloved novel, The Invisible Life of Eurídice Gusmão is Aïnouz's most accessible work even as it retains the unfettered sensuality and sumptuous splendour that render all his films so uniquely transporting.

The year is 1950. Classical piano prodigy Eurídice (Carol Duarte) dreams of studying at the Vienna Conservatory. Her sister, Guida (Julia Stockler), however, is the first of the siblings to make it to Europe, albeit fleetingly: after having eloped with a Greek sailor, Guida soon returns to Rio de Janeiro pregnant and alone, unbeknownst to Eurídice. Kept apart by a terrible lie, years pass as the two sisters forge their respective paths through their city's teeming bustle, each believing the other to be half a world away.