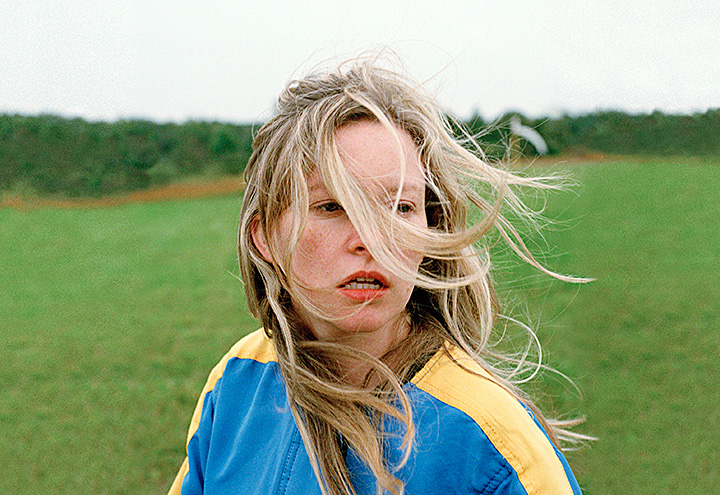 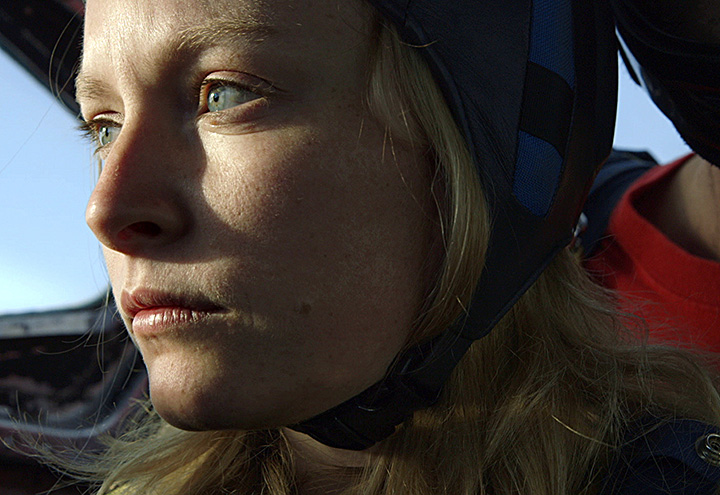 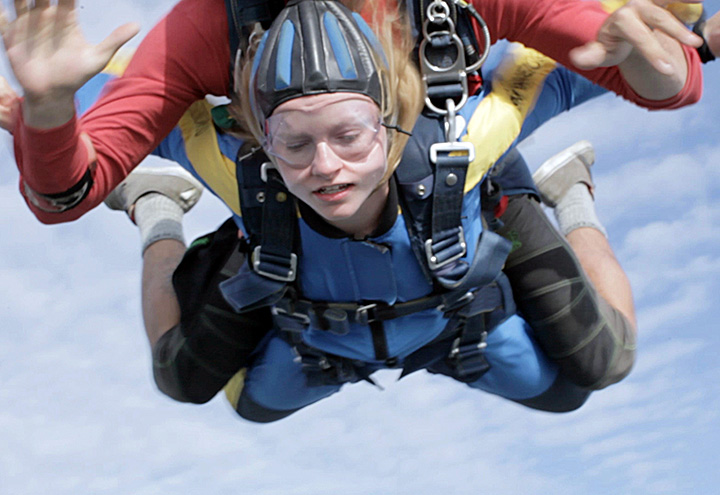 slideshow
Cast:
Synopsis:
In just two features — Tower (2012) and How Heavy This Hammer (2015) — Kazik Radwanski has emerged as one of the most distinctive young voices in Canadian cinema, with his refreshingly unadorned yet empathic portraits of alienated individuals struggling to keep it together. His latest and best film to date, Anne at 13,000 ft centres on a precarious period in the life of its eponymous Anne, played by an electric Deragh Campbell in one of the year's most staggering performances.

With her best friend Sarah (musician Dorothea Paas), 27-year-old Anne works at a Toronto daycare, where she needlessly bickers with colleagues and is often more interested in fantasising with the children than in supervising them. For Sarah's bachelorette party, they go skydiving, and Anne seems completely in her element, floating above it all, a true departure from her strained, awkward professional and social interactions (such as the one with new boyfriend Matt, played by filmmaker Matt Johnson). Radwanski's signature hand-held style matches the way Anne fumbles through life. Tight close-ups offer further evidence of Campbell's remarkable, spiky performance, with her character's tremulous shifts in mood and sentiment efficiently portrayed by subtle swings in tone and body language.

Rife with cinematic references, not the least of which is Gena Rowlands' all-out performance in Cassavetes' classic A Woman Under the Influence, Anne at 13,000 ft is raw and unnerving, and a clear evolution in Radwanski's filmmaking. A vivid portrait of volatility, the film provides both clever metaphors and jostling temporal shifts to show the fine line between losing one's ground and wanting, waiting, for one's life to take off.