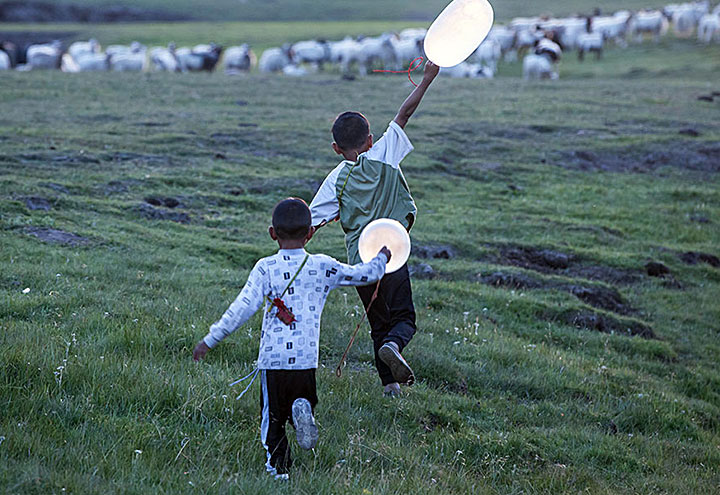 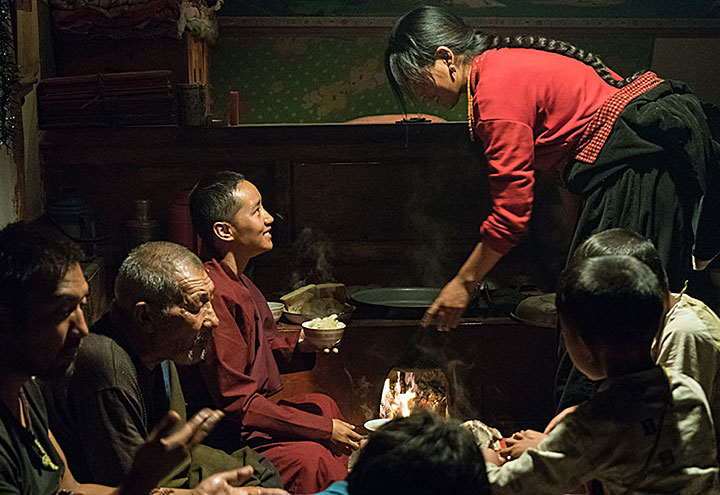 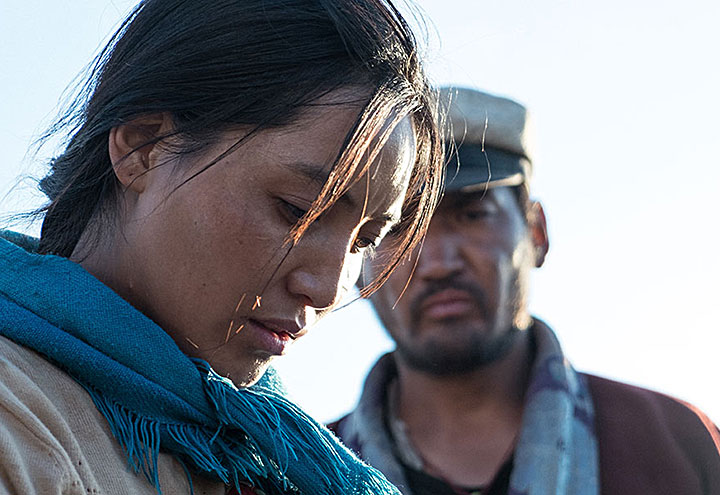 slideshow
Cast:
Synopsis:
At once playful and allusive, Balloon's first moments are viewed through the misty curvature of an inflated condom. Shepherd Dargye's two boys have found their parents' stash, delighting in what for them are simply oblong balloons. The Chinese government has instituted quotas on family size, and Dargye's wife Drolkar, now a mother to three and content to end her childbearing days, has embraced the policy, requesting condoms from a nearby clinic.

Meanwhile, Drolkar's sister, Shangchu Drolma, has renounced motherhood altogether by becoming a Buddhist nun. One day, she runs into an old boyfriend, Dakbum Gyal, whose neglect pushed her towards her vocation — and who has recently published an acclaimed novel that fictionalizes their relationship. The sisters, each in their own way, are making steps towards autonomy. But when a member of the family passes away, urgent new questions arise regarding a woman's duty in this traditional, highly religious community.

Review:
With its cool colour palette, attentive handheld camerawork, and painterly passages that seem to transpire somewhere between this world and the next, Balloon approaches weighty themes with beguiling brio. Its closing sequence, in which each character gazes upward to glimpse some fleeting spectacle, will leave you with a sense of wonder you won't soon shake off.