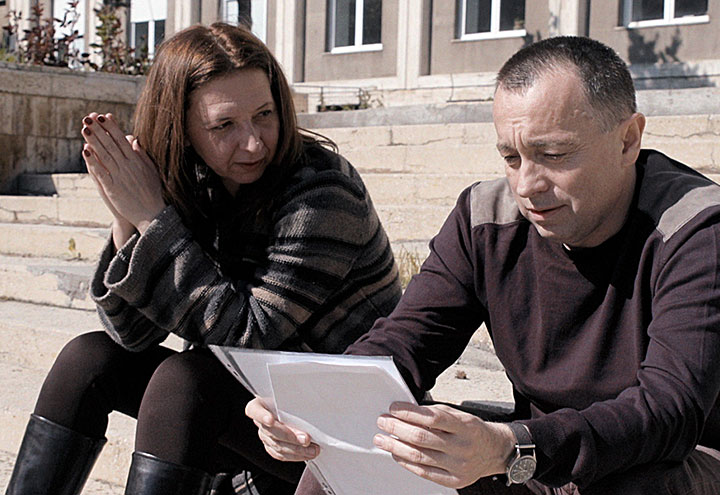 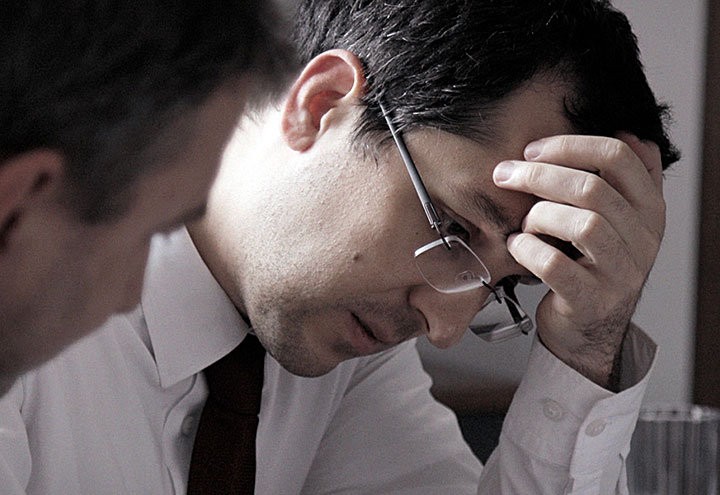 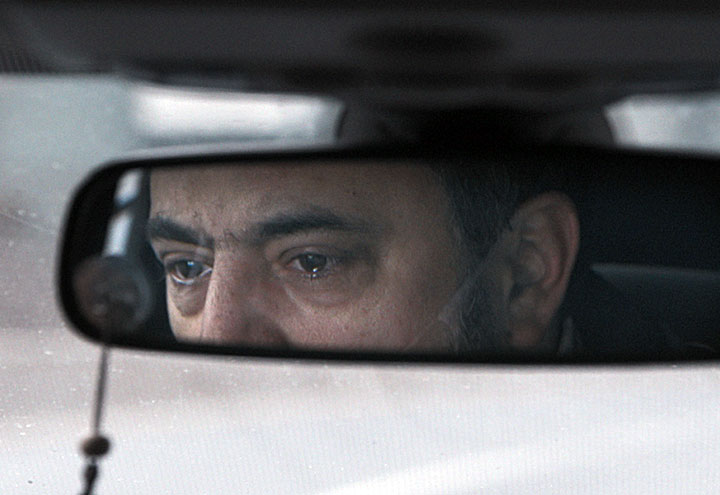 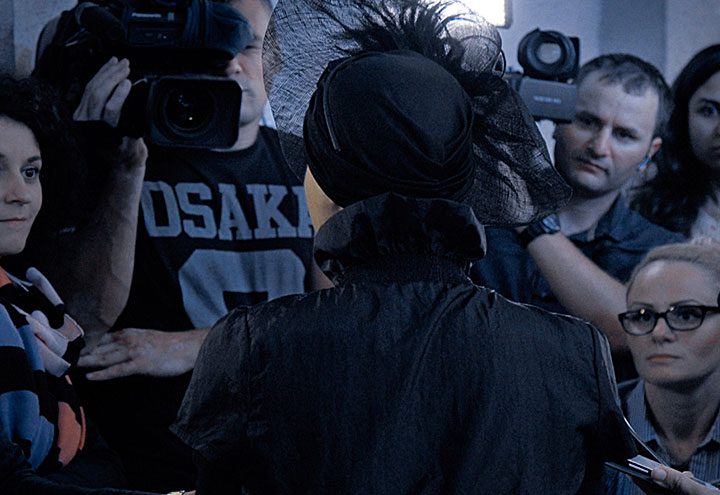 slideshow
Cast:
Synopsis:
Journalism's role at exposing corruption has rarely been as dramatically portrayed as in Collective, in which filmmaker Alexander Nanau follows an unfolding investigation in real time. Romania's Sports Gazette newspaper isn't internationally known, but its reporters are as dogged as any Pulitzer winner. One revelation leads to another as they uncover a vast health-care fraud that enriched moguls and politicians, and caused the deaths of innocent citizens.

The story starts in 2015 with a fire at the Bucharest nightclub Colectiv. The tragedy killed 27 people on site and injured over 100 more. Romania's Health Minister promised the burn victims would get the highest-quality treatment, but, in subsequent months, dozens more perished. What was going wrong inside the hospitals? Sports Gazette's investigative team, led by Catalin Tolontan, digs into this with old-fashioned gusto, conducting stakeouts, analyzing data, and working sources like the whistle-blowing Dr. Camelia Roiu. Their revelations shake Romania all the way to the upper echelons of business and government. One target of investigation winds up dead. Was it suicide or murder?

The uproar over the investigation leads to the appointment of new Health Minister Vlad Voiculescu, who comes from an activist background. He gives the film team access to his efforts at reform and reveals the obstacles he's faced. Another key figure in the film is Colectiv burn victim Mariana Oprea, who uses art to heal her trauma. While its story is local to Bucharest, Collective's pursuit of truth will be felt by audiences around the world.