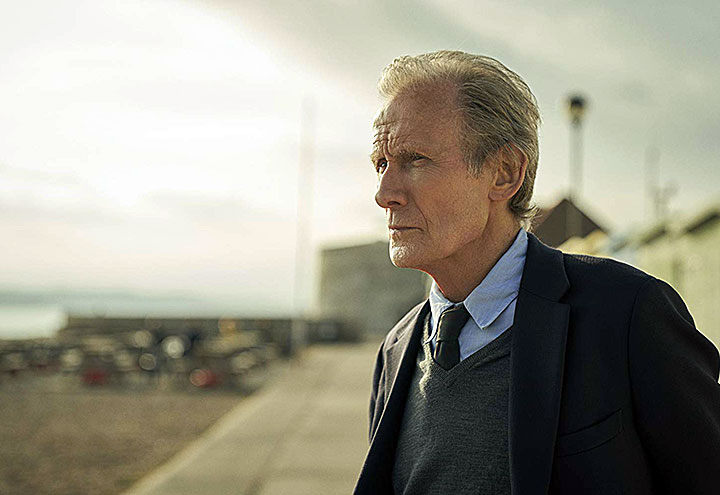 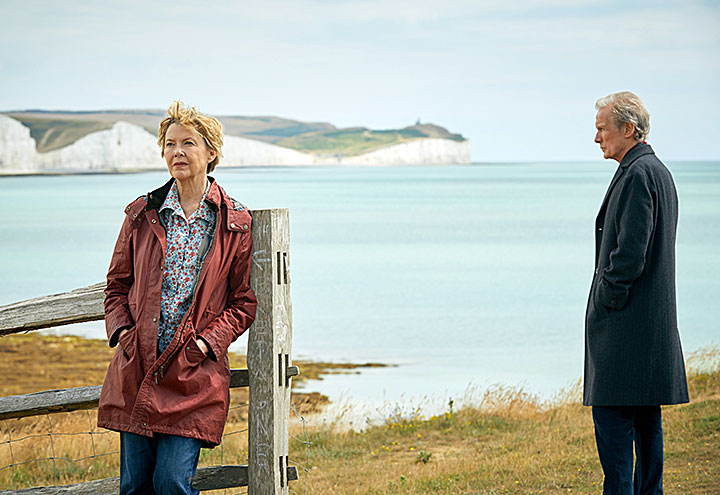 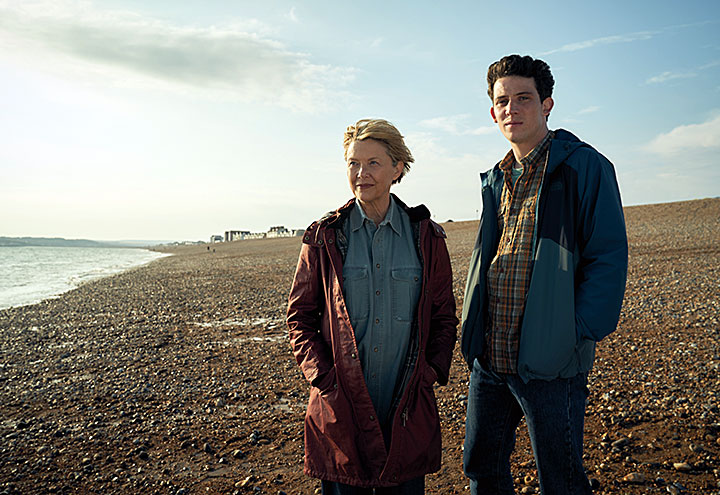 slideshow
Cast:
Synopsis:
Featuring brilliant performances from Bill Nighy and four-time Oscar nominee Annette Bening, this exquisite drama from writer-director William Nicholson will resonate with anyone who has ever navigated the choppy waters of long-term love.

Grace (Annette Bening) and Edward (Bill Nighy) have been together for 33 years. To celebrate the occasion, they've invited their London-based son Jamie (Josh O'Connor) to visit them at their home on the Sussex coast, where the picturesque cliffs of Hope Gap look out onto the open sea. Communication between the couple is at a nadir, however, with Grace nagging Edward about his lack of enthusiasm and Edward, who has long felt inadequate in his marriage, responding by turning inward — and harbouring secrets. Edward is leaving Grace for another woman, a decision that will result in ongoing turmoil for everyone involved.

Review:
A veteran of literature, film, and television, Nicholson received Oscar screenwriting nominations for Shadowlands and Gladiator, but nothing in his august body of work quite prepares you for the wit and wisdom woven into each scene of Hope Gap: no one is entirely innocent and nothing, after three decades of coupledom, is simple.

The film's poignancy, of course, is dependent on its actors, and you couldn't ask for a more perfect pairing than Annette Bening and Bill Nighy, the former exhibiting an astonishing range of emotion and tactics, the latter tempering his trademark deadpan charisma in favour of a gravitas he's too rarely had the chance to exude.