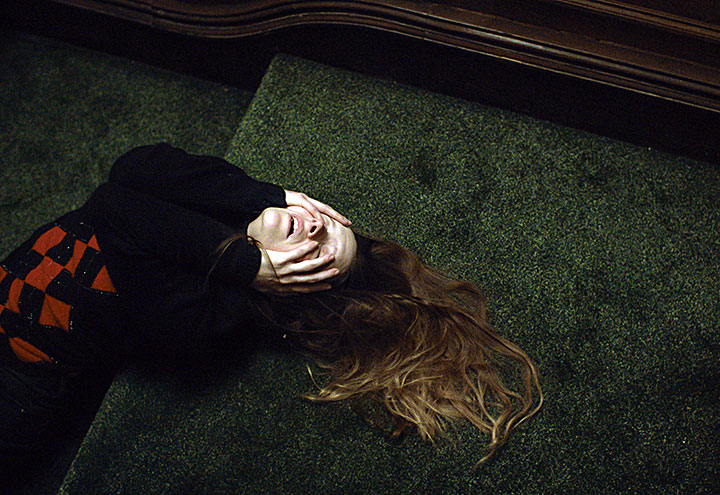 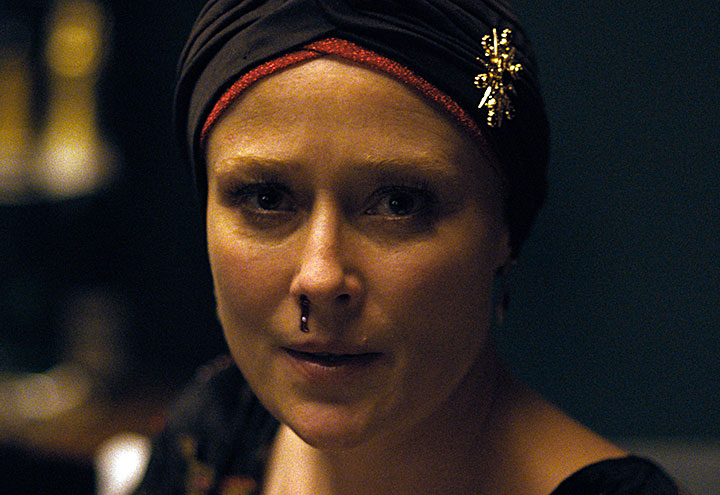 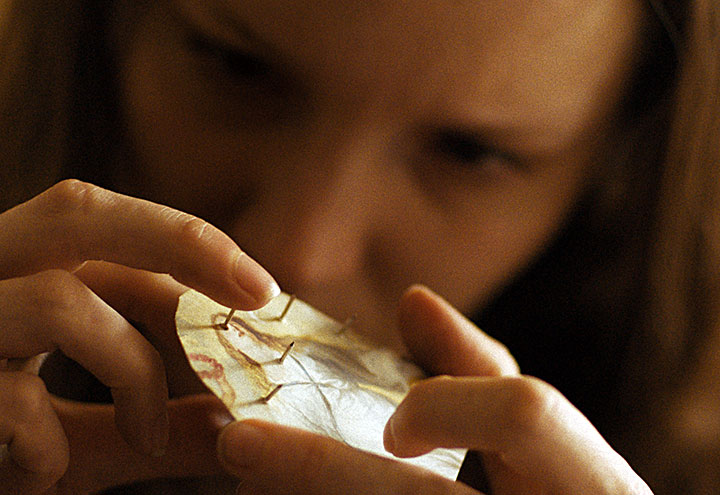 slideshow
Cast:
Synopsis:
Making her feature film debut, writer-director Rose Glass cannily lures the audience into this disturbed psyche, steadily setting up her veritable diary of a country nurse for an unnerving and ultimately shocking trajectory.

Morfydd Clark (The Personal History of David Copperfield, 2019) portrays the sanctimonious Maud with an intense stoicism that belies a disquieting vulnerability, as Maud desperately vies for absolution and solidarity from her embittered patient (an enthralling Jennifer Ehle, (Beneath the Blue Suburban Skies, 2019). Glass tenderly captures this relationship with an empathetic gaze that first assumes an ethereal, dreamlike atmosphere... but it isn't long before Maud's dogmatic candour incites an irreconcilable friction that spirals her mind into a suffocating confluence of creeping doubt and paranoia.

As Glass tightens the screws on her misguided martyr, well-placed nods are made to religious horror forerunners like William Friedkin's The Exorcist, further contributing to the film's increasingly dread-filled malaise. And when this insidious fever climatically breaks, the consequences are devastating and terrifying in equal measure.