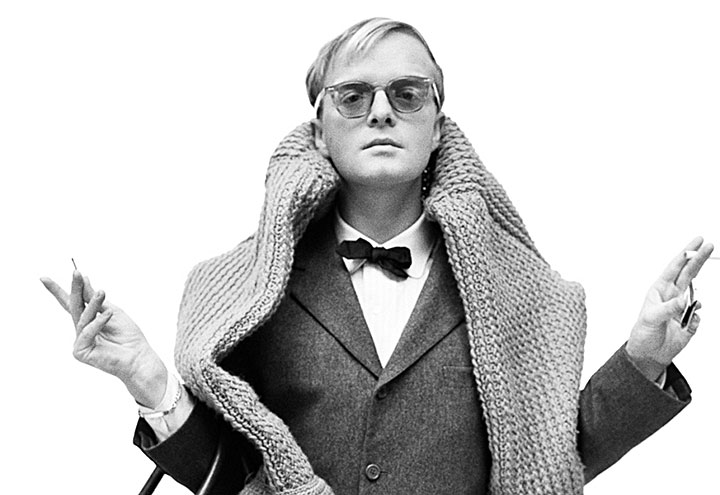 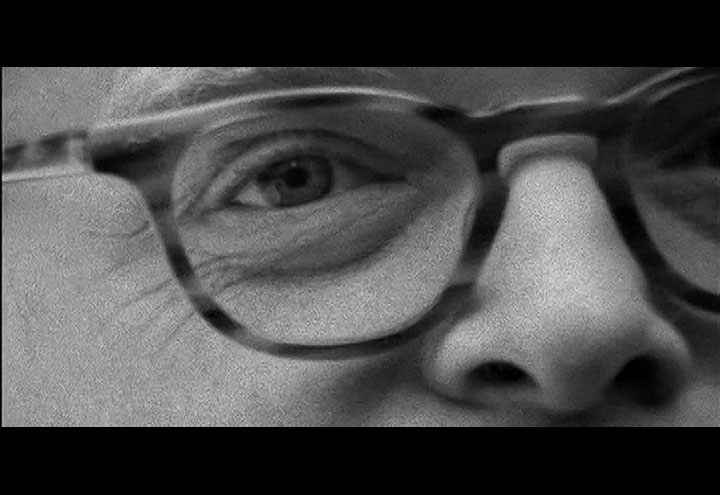 slideshow
Cast:
Synopsis:
Truman Capote was a singular figure in the 20th century. He presented himself unapoloetically on television at a time when most gay men took pains to avoid scrutiny. His high-pitched voice imparted wit and indiscretion. His fiction was both popular and critically revered; then he reinvented nonfiction and crime writing with In Cold Blood. His work has a deep cinematic legacy from the sanitised adaptation of Breakfast at Tiffany's to Philip Seymour Hoffman's portrayal in Capote.

Now The Capote Tapes delivers a fresh portrait that reinvigorates our understanding of this vital writer, much like I Am Not Your Negro renewed our sense of James Baldwin. Among the film's revelations are newly discovered tapes of interviews that The Paris Review co-founder George Plimpton conducted with Capote's friends for a never-completed biography.

The film dwells strongly on Capote's final uncompleted novel Answered Prayers that set out to expose Manhattan's social aristocracy after he befriended them. He published three excerpts as magazine pieces that caused high scandals and recriminations, but no further manuscript was ever found. Plimpton's tapes shed new light on what happened. They are interwoven with Capote's notorious television appearances and insightful interviews with the likes of Dick Cavett and Jay McInerney. One unexpected interview is with Capote's assistant Kate Harrington whose father was his lover.

Review:
Filmmaker Ebs Burnough brings an understanding of elite cultural circles from his own distinguished career that includes a stint in Obama's White House. He navigates the complexities of Capote's life with great skill. The film doesn't shy away from Capote's darker side, but it gloriously celebrates his towering achievements.