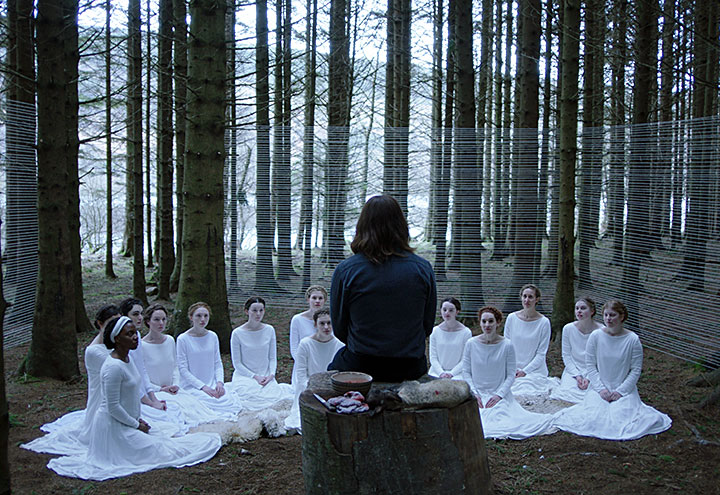 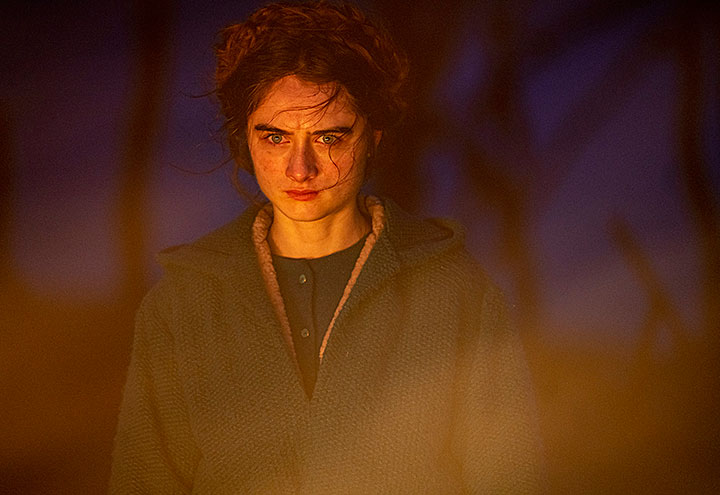 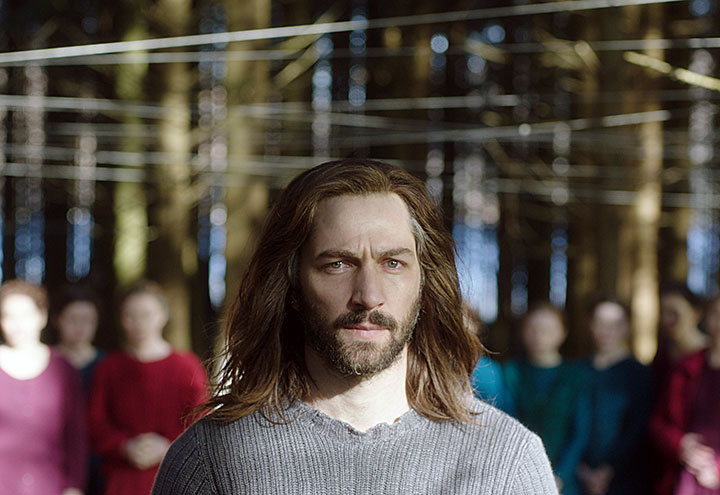 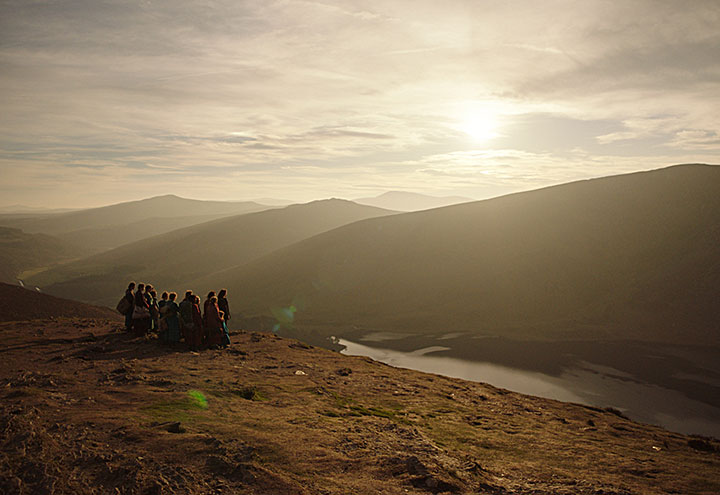 slideshow
Cast:
Synopsis:
Malgorzata Szumowska's films (Elles, Body, Mug) are wilfully unsettling, sometimes polarising, and frequently brilliant. She often drives right to the heart of gender conflict, scraping at what divides and defines women and men in society. In The Other Lamb — her first film in English, and her most controversial yet — a group of women and girls live in thrall to a single, male spiritual leader, by choice.

Life with Shepherd (Michiel Huisman) is the only life Selah (Raffey Cassidy) has ever known. Their self-sufficient community possesses no modern technology, and is hidden away in the woods, far from modern civilization. Shepherd is the group's guardian, teacher, and lover. Each of the many female members of the group is either his wife or daughter. Selah is pure in faith, but also dangerously headstrong. She was raised as a daughter of Shepherd, but it is only a matter of time before she also stands to become a wife.

As an encounter with the authorities forces the women and Shepherd to build a new Eden further inland, Selah increasingly doubts her faith, and has strange, bloody visions. The onset of puberty brings with it harsh new rituals, and her first shocking glimpse of what happens to Shepherd's women as they age.

Review:
Written by fantasy author Catherine S. McMullen, The Other Lamb nods to the lurid beauty of giallo style as it peels back the skin of patriarchal rule, revealing its toxic logic. Szumowska is unblinking in creating her world, a landscape of vivid colours that define roles, and submission to a brutally coercive social order. As Selah and her sisters and mothers awaken, both the form of the film and the women's bold actions become increasingly satisfying.