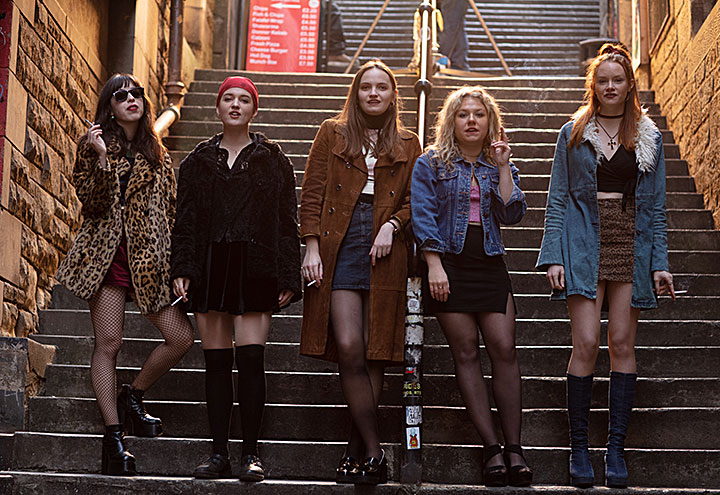 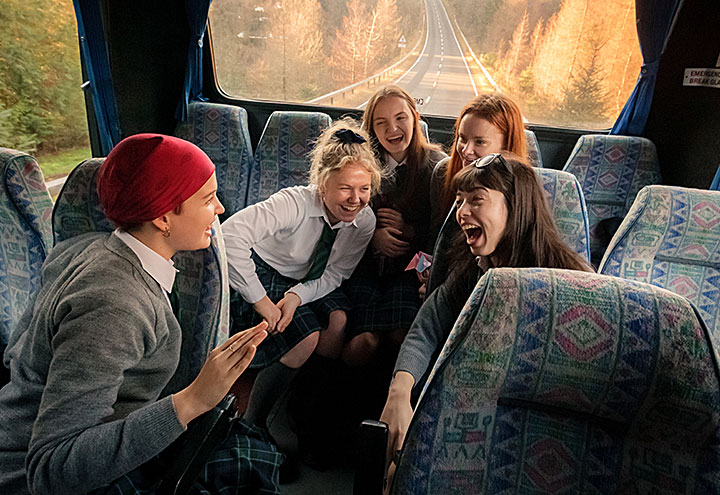 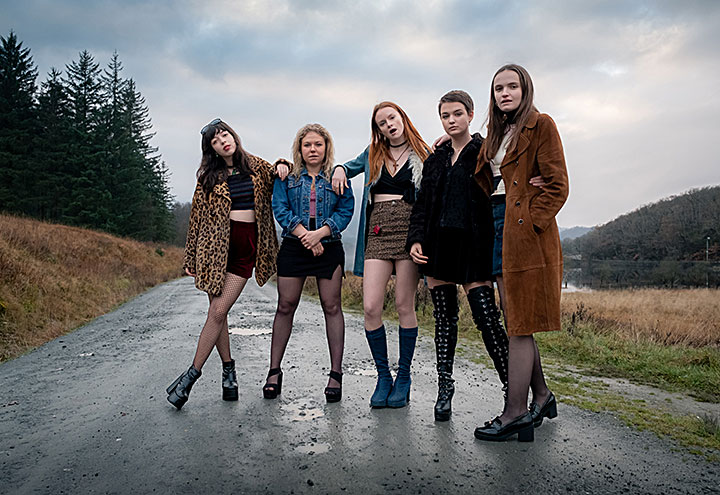 slideshow
Cast:
Synopsis:
A pitch-perfect evocation of the possibilities and frustrations of being young and riotously alive in mid-90s Scotland, Our Ladies follows the teenage choirgirls of Our Lady of Perpetual Succour on a day trip from their port town in the Highlands to a singing competition in Edinburgh. Its focus is the rebellious gang sitting at the back of the bus, who are less interested in the contest than furthering their own version of a catholic education in the big city. Booze and boys feature heavily and hilariously, but this unvarnished coming-of-age saga also ponders (without preachiness) sexuality, pregnancy, class difference and the tumultuous path of true friendship.

The six central characters are brought to life by brilliant performances from Eve Austin, Tallulah Greive, Abigail Lawrie, Sally Messham, Rona Morison and Marli Siu. Each is given her space to shine by Alan Sharp and Michael Caton-Jones’s screenplay, which skilfully adapts Alan Warner’s widely acclaimed novel The Sopranos, without compromising the source material’s gloriously profane and swaggeringly musical spirit. This is the author’s second book to be made into a film (following Morvern Callar) and a long-gestating labour of love for veteran Scottish director Caton-Jones, who optioned it 20 years ago.