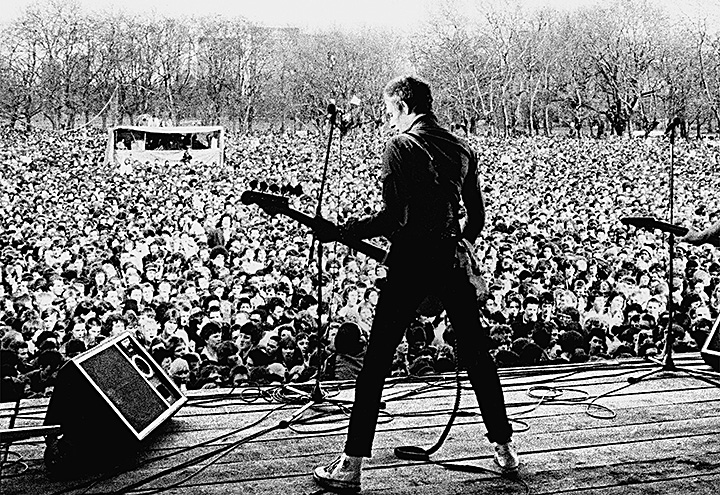 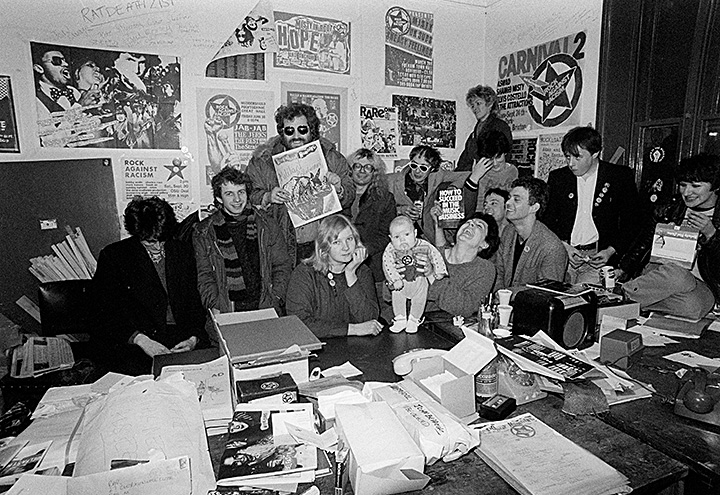 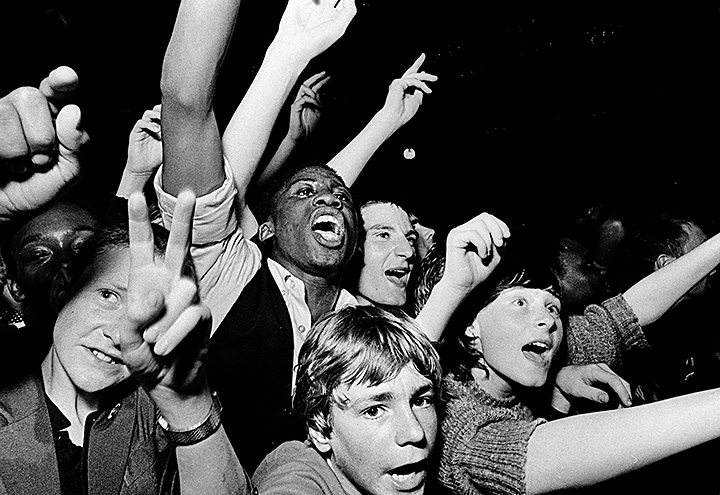 As neo-Nazis recruited the nation’s youth, RAR’s multicultural punk and reggae gigs provided rallying points for resistance. As founder Red Saunders explains: ‘We peeled away the Union Jack to reveal the swastika’. The campaign grew from Hoxton fanzine roots to 1978’s huge antifascist carnival in Victoria Park, featuring X-Ray Spex, Steel Pulse and of course The Clash, whose rock star charisma and gale-force conviction took RAR’s message to the masses.

Review:
With a nod to the aesthetics of fanzine culture and featuring previously unreleased archival concert footage and interviews with activists, the film examines the context in which the movement arose while drawing striking parallels to our current situation. The BNF was defeated politically in 1979, but the struggle against racism is still far from over.