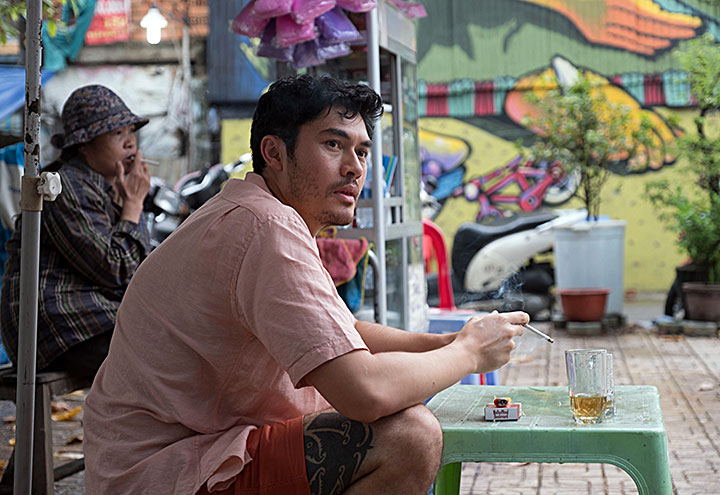 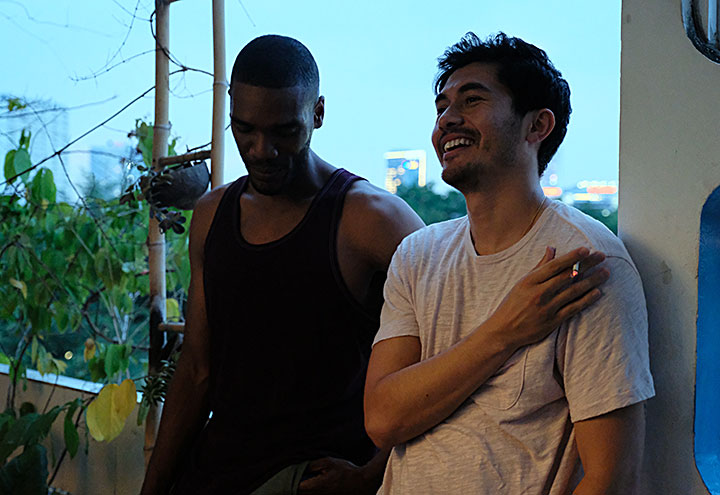 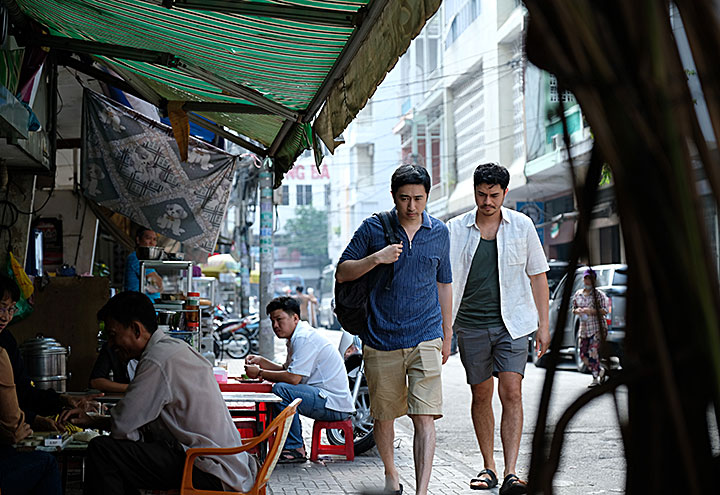 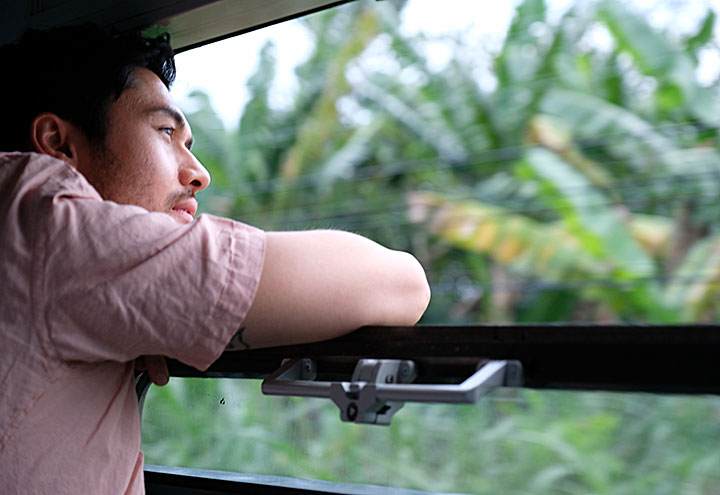 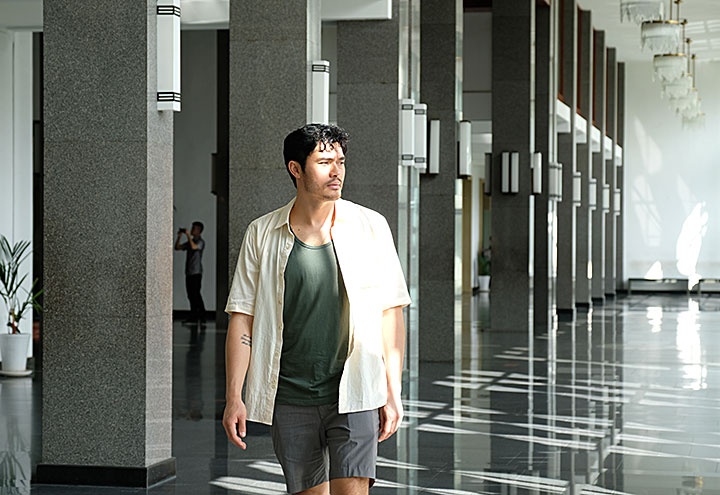 slideshow
Cast:
Synopsis:
Londoner Kit (Henry Golding, Crazy Rich Asians) has come to Vietnam to scatter his mother’s ashes and to connect with the place he departed from as a child. But everything has changed and he finds little to anchor him. That is, until he meets Lewis, a black American living in Saigon whose father served in the war that still underscores many of Kit’s interactions.
Review:
The opening shot, an intriguing vantage on a busy traffic intersection with no road markings or discernible rules, sets the pace and theme for this gradually enveloping film. With its emphasis on moments of grace (the act of scenting lotus tea, Kit’s tender Skype calls to family), Monsoon builds an atmosphere that will likely resonate with anyone who has felt that unique sense of loneliness at being somewhere they once belonged.