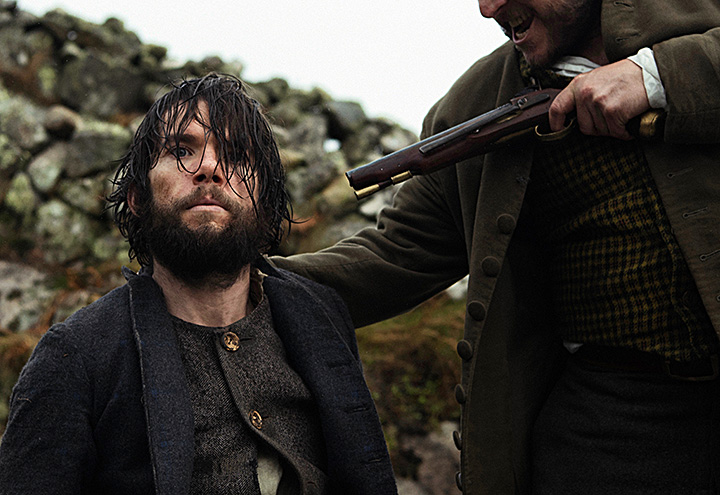 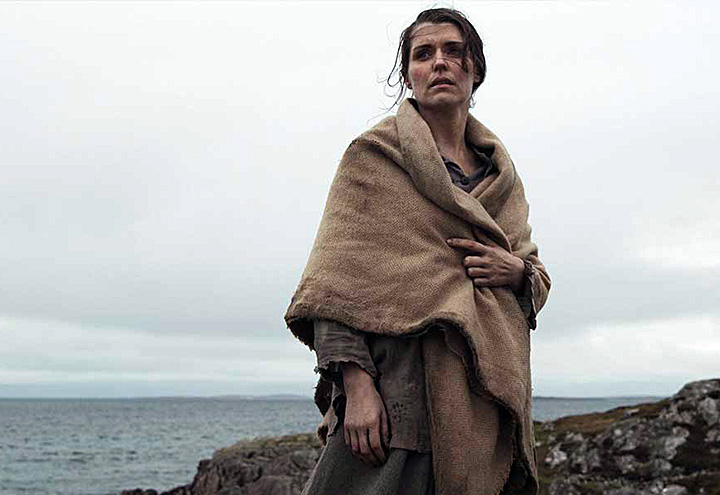 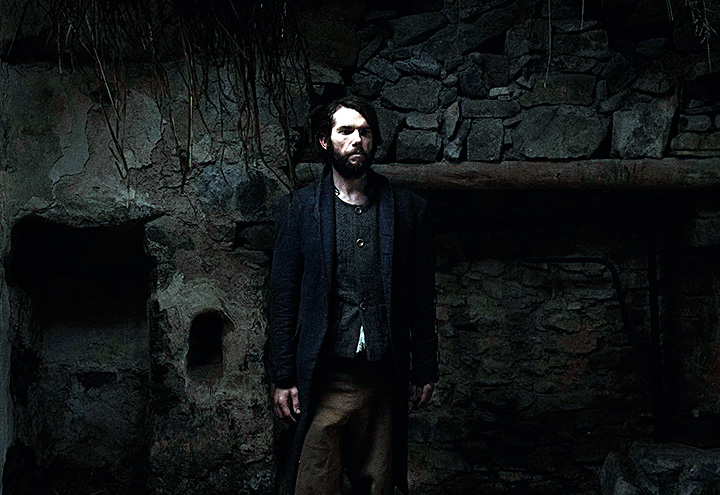 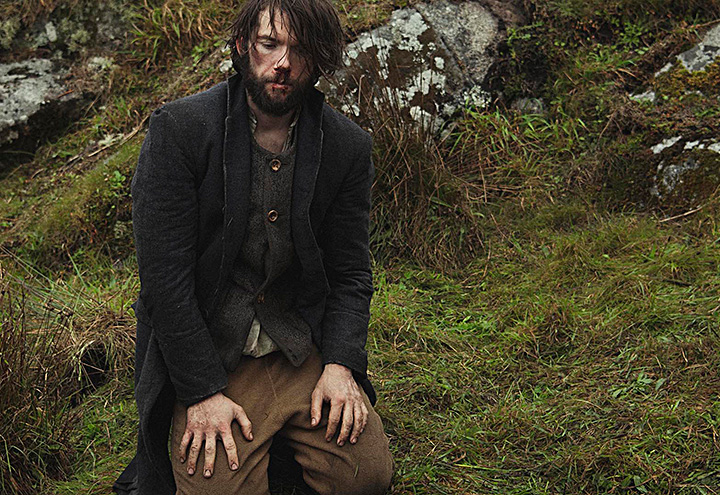 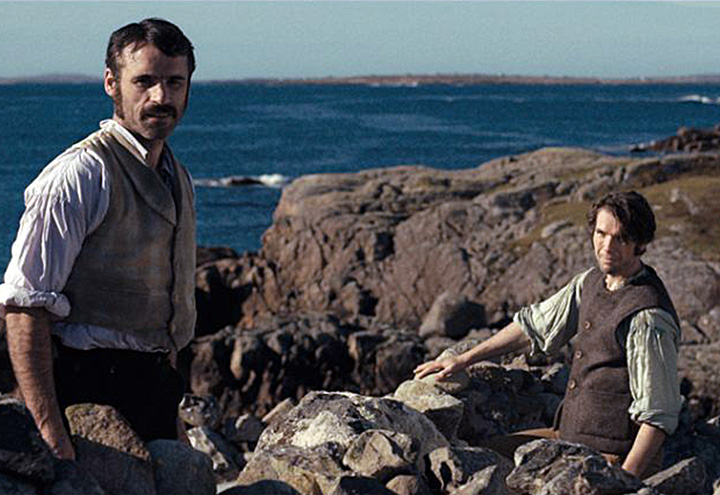 slideshow
Cast:
Synopsis:
1845. Connemara, County Galway, Ireland. Colmán Sharkey, married with a wife, Maggie, and young son, makes a living as a fisherman. Colmán is the son of a local landowner, now long passed, who lost his smallholding due to his drinking, making his home-brewed alcohol, poitín, which Colman still makes but refuses to drink himself.

The local priest, Father Joachim, asks him to take in Patsy Kelly, a new arrival in the small town, and a former soldier in the Napoleonic Wars. Colmán agrees, offering him work and lodgings, but soon finding the new arrival is volatile and short-tempered. Facing a rent rise on his home, and with ‘the blight’, a disease which wipes out the potato crop, sweeping the land, Colmán, with his brother Sean and Patsy, visit the English landlord, Lieutenant Davies, making a request that the rates they pay are not increased, fearing the damage it could do as the country starts to face the idea of famine. The meeting becomes heated and then into shocking violence as Patsy erupts, killing the landlord’s three assistants, then Davies himself. Sean tries to stop the out-of-control maniac, but also loses his life, and Colmán is forced to savagely attack Patsy to try to stop him.

Two years pass. Colmán’s wife and child have died, and Colmán now lives alone in a cave, living on the fish he catches, but is constantly tormented by the voices of his wife and son. On his few visits to the nearest village he meets Kitty, an abandoned young girl who was a witness to the killings of Davies and his men, and the two become friends in their shared trauma.

Patsy unexpectedly reappears, accompanied by a number of British soldiers, having convinced them that Colmán was the killer of the landlord and the others. The soldiers apprehend Colmán. separating him from Kitty as Patsy taunts him, threatening to kill the young girl, and forcing Colmán to take action in order to save both himself and Kitty…

Review:
Films made in Irish Gaelic are already uncommon, and as producers pointed out, such films which are made in the native language are actually unlikely to achieve any sort of wide release, even domestically, with Lance Daly’s period drama Black ’47 (’18), made predominantly in English but with scenes in Gaelic and covering much the same narrative territory, being one of the few to achieve both theatrical release and box-office success in Ireland, although results elsewhere were not as impressive. Arracht, translated here as Monster, arrives as the first venture funded by Screen Ireland, the Broadcasting Authority Of Ireland and broadcaster TG4 to make films specifically in Gaelic, but as a number of critics noticed, a period film is difficult to carry off on the budget which seems to be available here, with production values which are serviceable rather than generous.

Set in much the same period as Black ’47, the title could refer to a number of elements; the blight which will eventually bring famine to Ireland, the acute danger of a one-crop economy and a lesson still not learned by some countries such as Rwanda, or the truly murderous Patsy Kelly (Dara Devaney – Float Like A Butterfly / TV’s Above Suspicion), an ex-serviceman, who is suggested is actually a deserter, and proves to be a genuine sadistic maniac, although writer / director Tom Sullivan mostly keeps his kills offscreen, although the delight he takes in doing so is mentioned several times after his murder spree. Or perhaps the monster is the cold and heartless landlord, the English Lieutenant Davies (Michael McElhatton – The Autopsy Of Jane Doe / TV’s Game Of Thrones). a character painted in unapologetically broad, monstrous strokes.

What it cannot refer to is the central character of Colmán Sharkey (Dónall Ó Héalai – Pursuit / Impossible Monsters), who is virtually canonised, being a good, hard-working man whose only mistake is to put a roof over the head of a psychopath, at the request of the local priest, and whose good nature goes so far as to still brew the homemade poitín for his friends, even though, since it killed his father and claimed his inheritance, Colmán never touches a drop.

The critics who caught up with this on the festival circuit noted that a game cast was working hard against the lack of resources, and Ó Héalai was well cast as Colmán, with several good scenes with the debuting Saise Ní Chuinn as Kitty, a young girl who witnessed Patsy’s killings, but a sudden two year jump, in which the events which have happened are précised in a few lines of dialogue was jarring, as was the suggestion that, although Patsy is a psychotic murderer, responsible for the deaths of many men and perfectly willing to kill a teenage girl, the real enemy were in fact the British, was an idea of victimhood some critics took against.

The joint venture funding is a good idea, since otherwise Gaelic productions are unlikely to get off the ground, but unless future productions widen their scope and lose their insularity, the audience is only going to be domestic, and small.