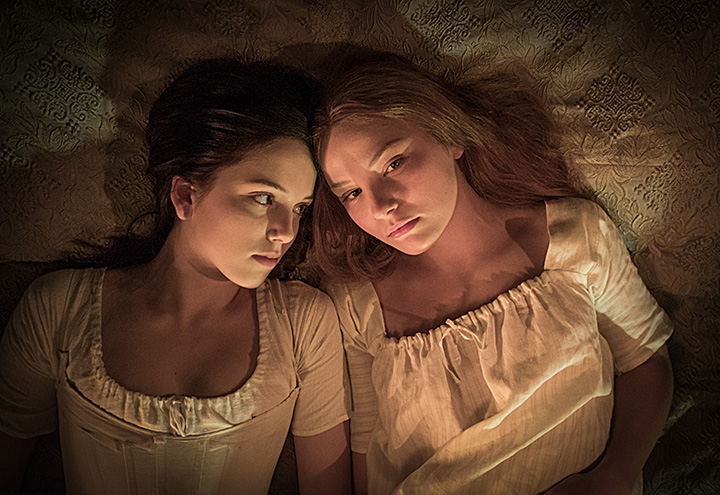 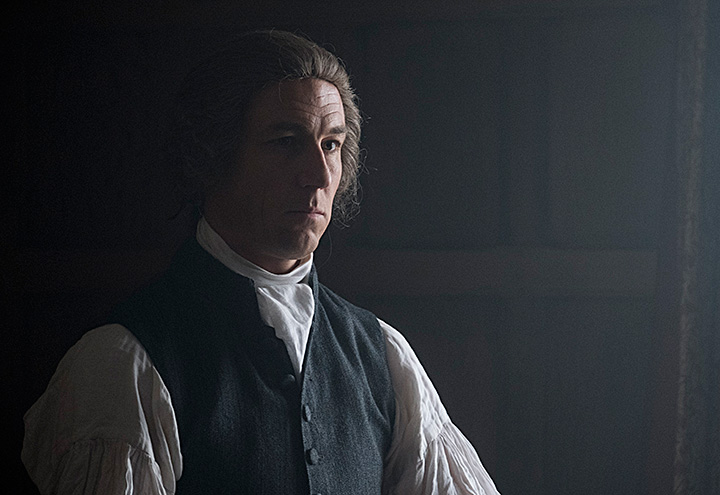 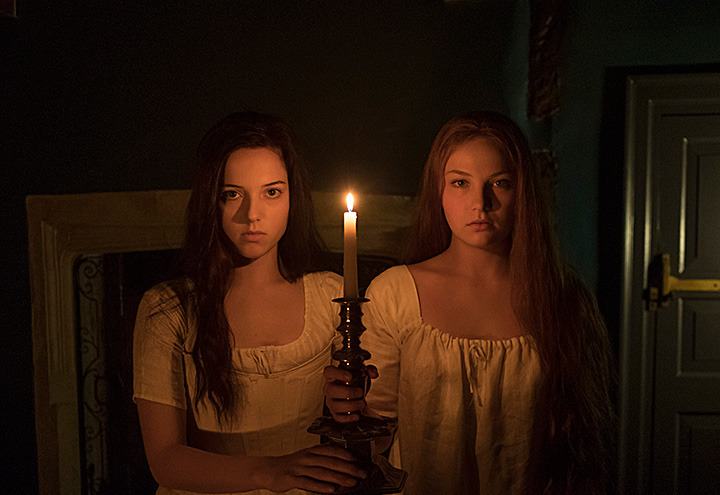 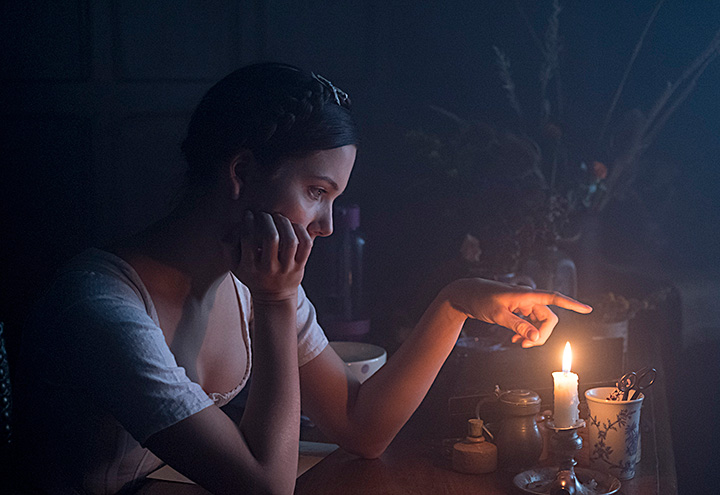 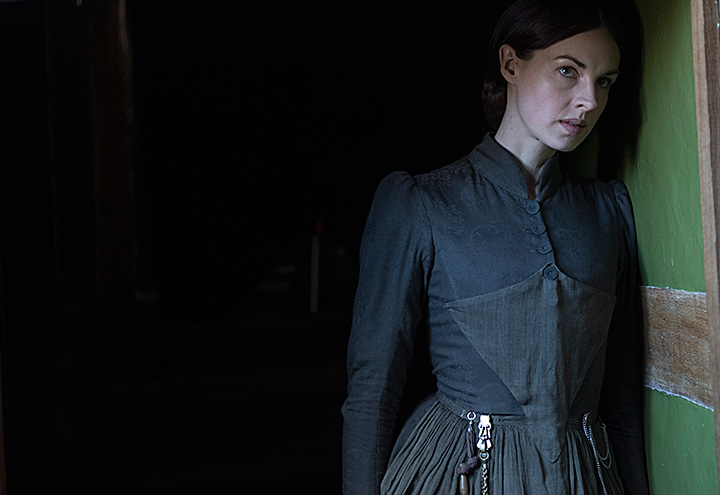 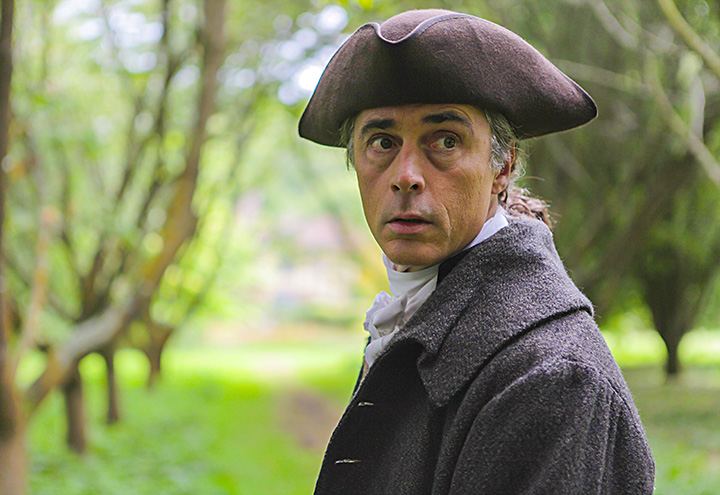 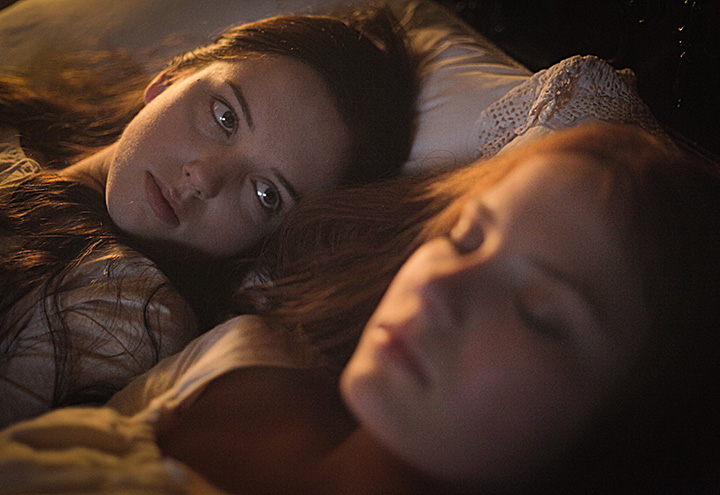 Although it isn’t always apparent, Carmilla, the 1872 novella by Irish writer J. Sheridan Le Fanu, is the second most adapted vampire story after Dracula, but like Bram Stoker’s milestone, which came five years later, it is often so altered, rearranged and rewritten to be almost unrecognisable, with Hammer’s The Vampire Lovers (1970), directed by the always dependable Roy Ward Baker, surprisingly being one which adheres to the original relatively closely and launching a brief clutch of Hammer lesbian vampire pics, known as the Karnstein Trilogy. Although the Sapphic angle is the one which most often attracts attention, Le Fanu’s story is also one of a newcomer, invited and welcomed into the house as a guest, which Stoker would work into vampiric lore, and destroying it from within.

Le Fanu’s story has been filmed a dozen times since Carl Dreyer claimed Le Fanu’s collection of tales In A Glass Darkly, of which Carmilla is one, to be the inspiration for his superb Vampyr (1932), although any lesbian angle was obviously dropped, through such variations as Roger Vadim’s Et Mourir De Plaisir / Blood And Roses (’60), the Italian Christopher Lee starrer La Cripta E L’Incubo / Crypt Of The Vampire (’63), and the Spanish La Novia Ensangrentada / The Blood-Spattered Bride (’72), directed by Vicente Aranda and having developed a sizeable following over the years. It has also been used for a couple of animation projects, the Japanese anime Vampire Hunter D: Bloodlust (2000), and is referenced, with Carmilla as Count Dracula’s bride, in DC’s The Batman Vs Dracula (’05), and even, in 1970, produced as a chamber opera by The ETC Company in New York.

Writer / director Emily Harris, her first solo directorial feature after a couple of co-directed productions, removes much of the obvious vampiric overtones here, shifting the location from Austria to England, and adding ambiguity, making Carmilla an amnesiac outsider (played by German actress Devrim Lingnau in her first English language screen role), befriended by the perhaps over-protected Lucy Bauer (Hannah Rae - Fighting With My Family / TV’s Broadchurch) and becoming close in a way that at times more reflects a juvenile crush movie rather than a work of Gothic horror. The screenplay by Harris, with the credit ‘additional writing by Sean McConaghy’, increases the roles of two characters from the original, the governess, Miss Fontaine (Jessica Raine - TV’s Wolf Hall / Call The Midwife), who becomes the first to suspect that Carmilla is not as pure and innocent as she seems, and the local physician, Dr. Renquist (Tobias Menzies - TV’s The Night Manager / Game Of Thrones), who is soon convinced by Miss Fontaine as small clues seem to persuade them that Carmilla may be a vampire, leading to a finale which some critics said seems almost out of place given the slow almost gentle build-up.

Lingnau gives a strong performance as the enigmatic Carmilla, radiating an slightly unsettling calm, with Hannah Rae making Lara’s captivation with her new friend believable, while Jessica Raine gives another eye-catching characterisation as Miss Fontaine, who may, in this interpretation, just be the real villain of the piece.

Obviously working on a limited budget, and with a credited cast of only nine, Harris says in the film’s press notes that she ‘stripped back’ the supernatural elements, in order to make the film more of a ‘derailed love story’ and a story about ‘our tendency as humans to demonise the other’, but many viewers will believe that Peter Cushing’s vampire-hunting General von Spielsdorf character from The Vampire Lovers would be a welcome addition.