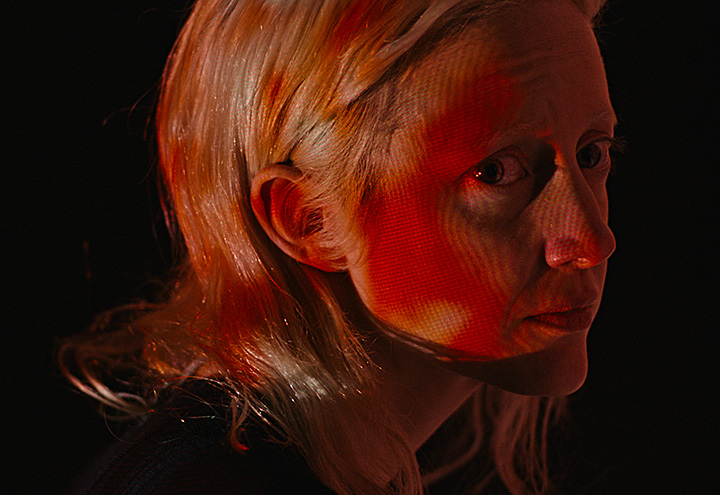 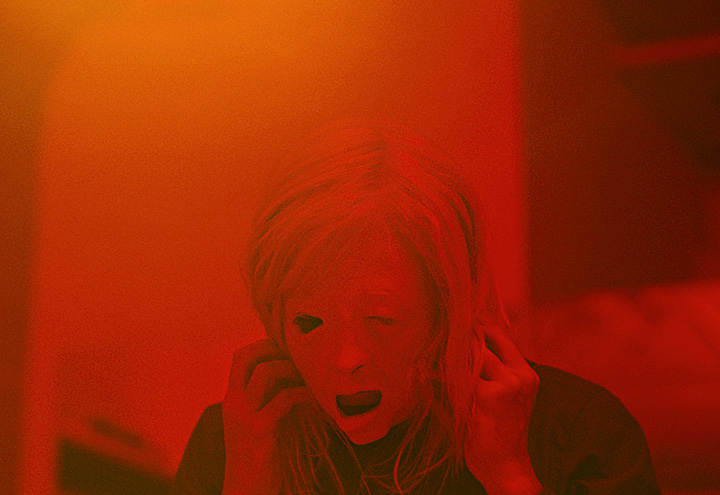 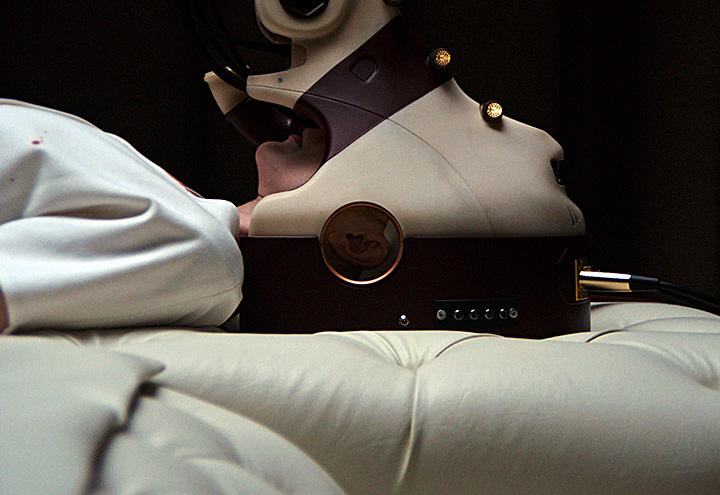 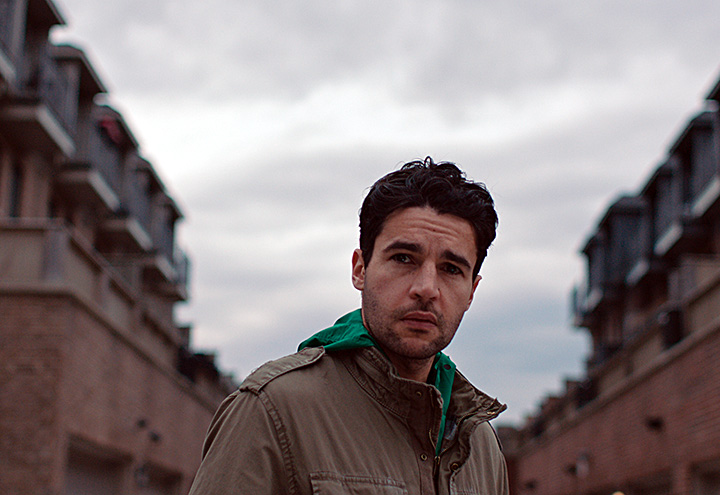 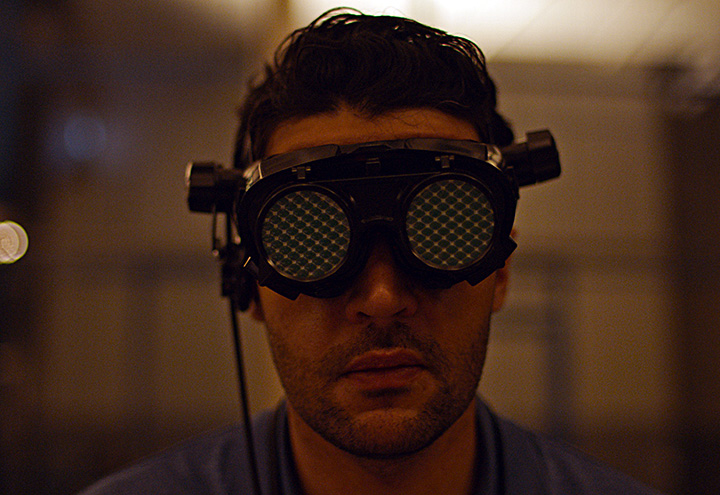 slideshow
Cast:
Synopsis:
Tasya Vos is a corporate agent who uses brain-implant technology to inhabit other peoples bodies, driving them to commit assassinations for the benefit of the company.

While she has a special gift for the work, her experiences on these jobs have caused a dramatic change in her, and in her own life she struggles to suppress violent memories and urges. As her mental strain intensifies, she begins to lose control, and soon she finds herself trapped in the mind of a man whose identity threatens to obliterate her own.

Cronenberg scripts an efficient mystery that is coloured rich and grotesque in the depths of his imagination.

While Possessor dazzles with impeccable design and ambitious world building, the film remains grounded by the haunting lead performances of Andrea Riseborough, Christopher Abbott, and Jennifer Jason Leigh. If you are willing to accept the assignment, this violent shocker will be impossible to shake.