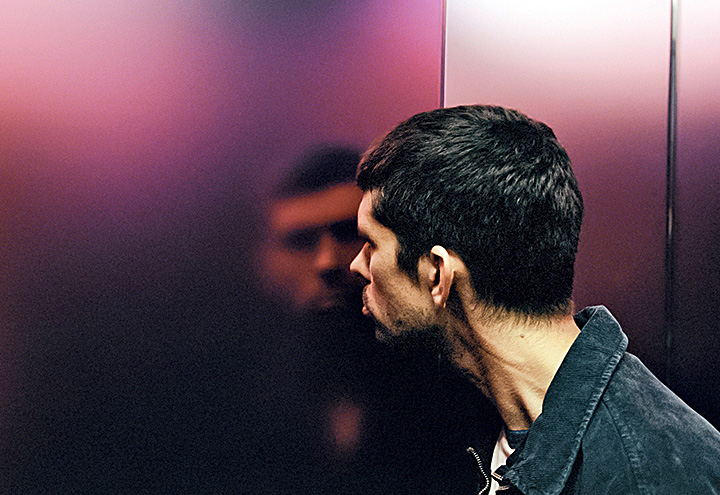 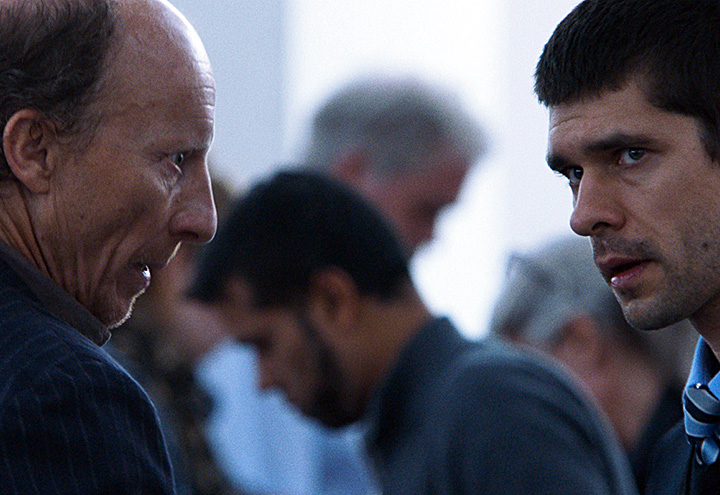 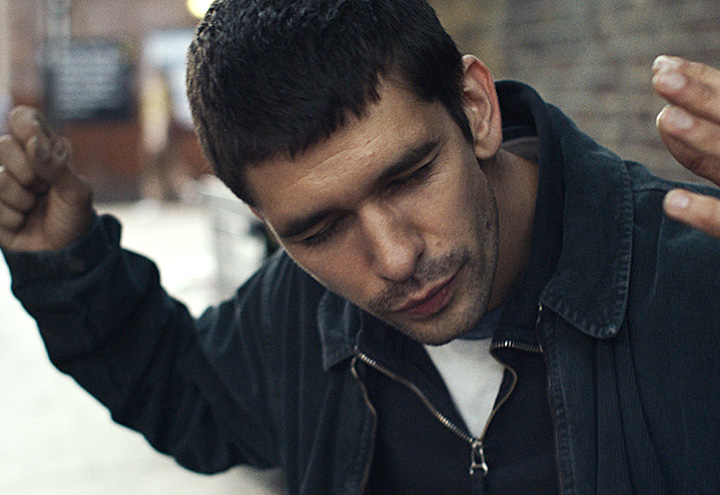 slideshow
Cast:
Synopsis:
Quiet and demure Joseph (Ben Whishaw) leads a modest life in London, shuttling between his solo apartment and the airport where he forms part of the security team. His birthday goes unnoticed by his colleagues and only mildly celebrated by his irritable parents.

Something seems to be simmering in Joseph just under the surface. It only takes a few strange incidents to unlock his impulse to go on a reckless, frantic, and unbelievable journey through the streets of the city as he determines that boundaries and niceties will no longer govern his life.

Review:
In his remarkable debut feature, Aneil Karia propels us into a tense and tightly wound thriller that unfolds over 24 hours, upending logic and order to chilling effect along the way.

Whishaw (The Lobster, Perfume: The Story of a Murderer) gives one of his career-best performances, channeling expressiveness and wild vigour as Joseph hurtles towards self-liberation. At once a damning and uncomfortable look at the constrictions of society and a shrewd portrait of masculinity gone haywire, Surge grabs the viewer from the outset and wont let go.