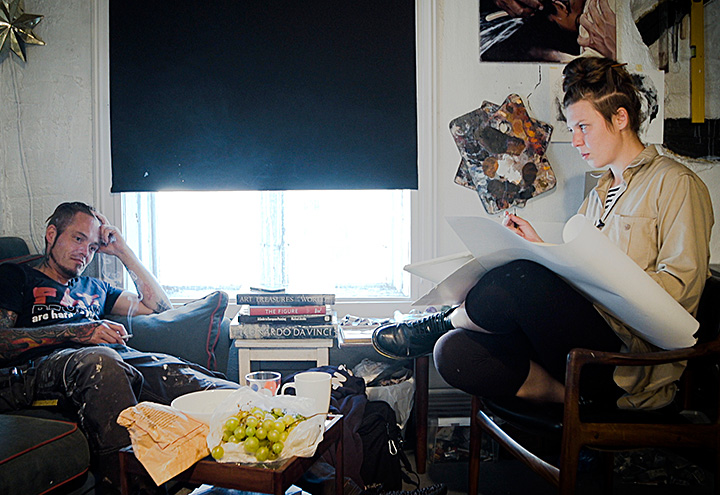 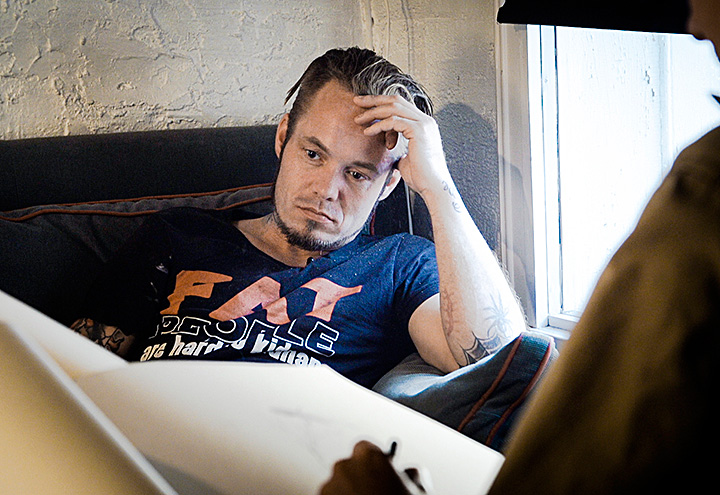 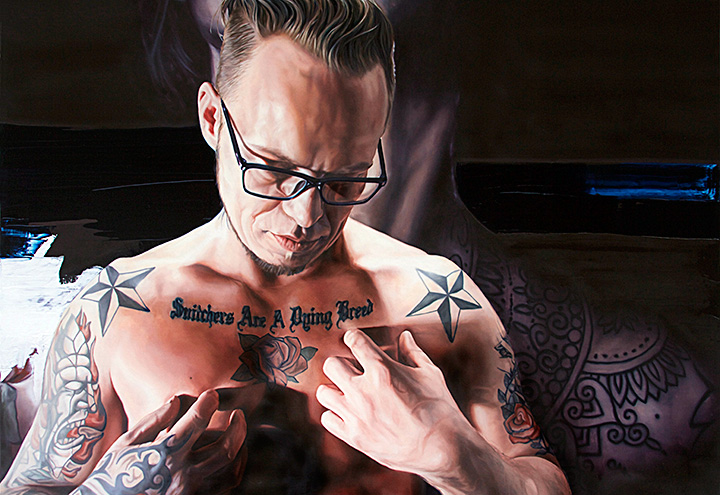 slideshow
Cast:
Synopsis:
When two paintings by Czech naturalist Barbora Kysilkova are stolen from an Oslo art gallery, Norwegian authorities quickly identify and arrest the two thieves but find no trace of the paintings.

Hoping to learn what happened, Barbora approaches one of the thieves, Karl-Bertil Nordland, at his criminal hearing. She asks if she can paint his portrait and, contrite, he agrees. What follows  over a series of portraits and many years  is an extraordinary story of human connection and friendship.

Review:
Using a structure that cleverly shifts perspectives, Norwegian filmmaker Benjamin Ree unfolds the fraught lives and vulnerabilities of two souls who come to recognise themselves in the other  the darkness, wounds, compulsions, and self-destructive behavior.

Ree captures the revelatory moment when Bertil, a junkie and petty crook who has done jail time, first sees his portrait and breaks down completely. Throughout the film, our understanding of both people  and even the stolen paintings  changes entirely.

In life, certain aspects of human nature defy comprehension, and yet Ree materialises them in a way that is accessible and transcendent.