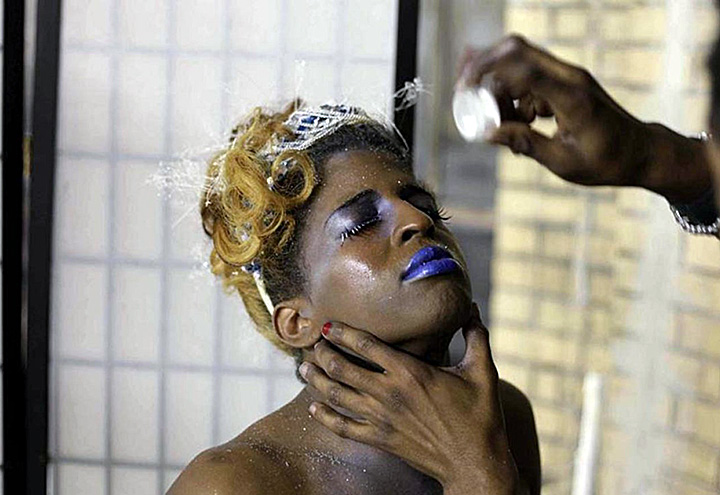 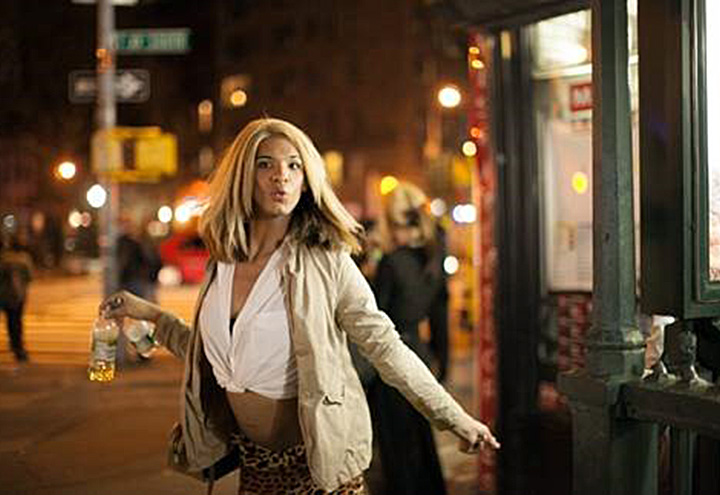 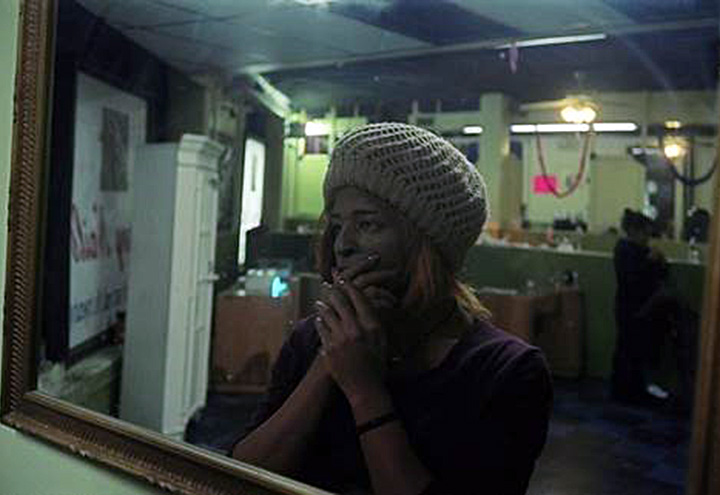 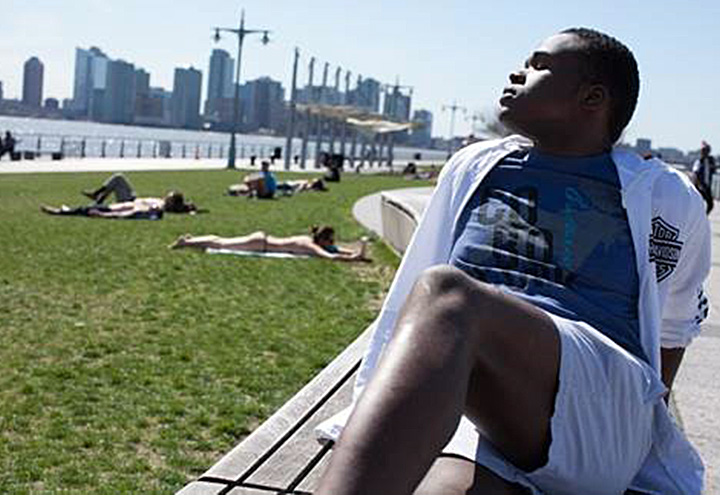 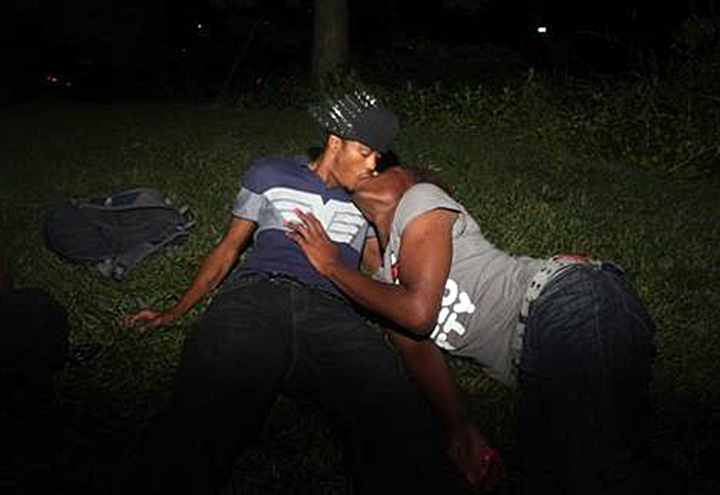 slideshow
Synopsis:
Queer family takes on new resonance in this portrait of the cultural descendants of Paris is Burning. Beginning with the St Christopher Street Pier queer youth have called home for generations, Bratton’s curiosity also extends inland, following the turbulent lives of young people who persevere in the face of tremendous odds.

It is alarming how the same issues of homelessness, transphobia, precarity and racism that impacted young LGBTIQ+ people decades ago persist relatively unchanged. Yet it is also heartening how ballroom culture remains a cultural bastion in the fight for social justice.

Mixing politics, protest and partying – overcast by the abiding menace of the police – this is a nuanced snapshot of street life from a black queer perspective two decades into the new millennium.