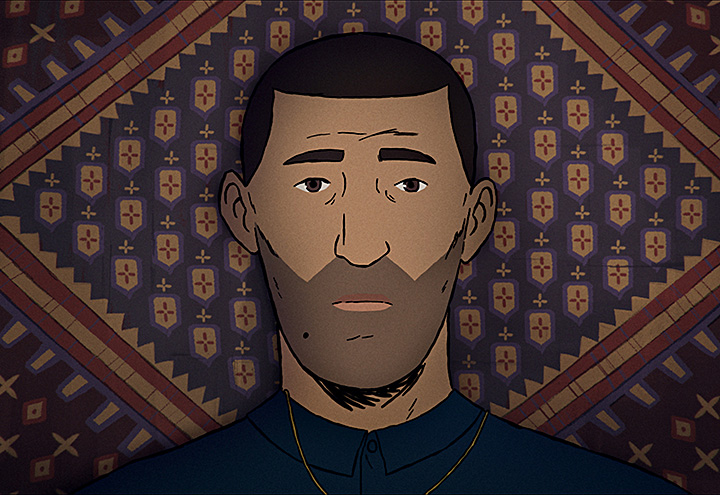 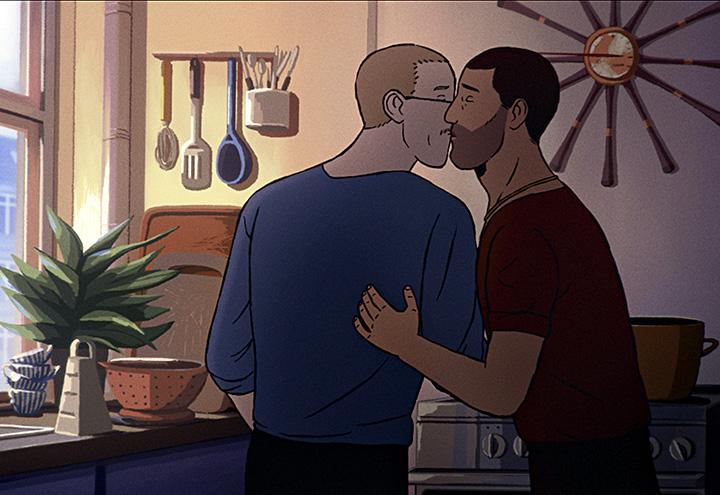 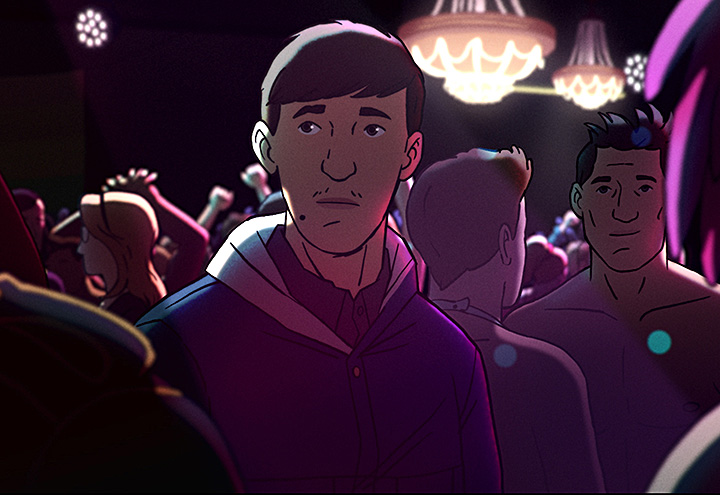 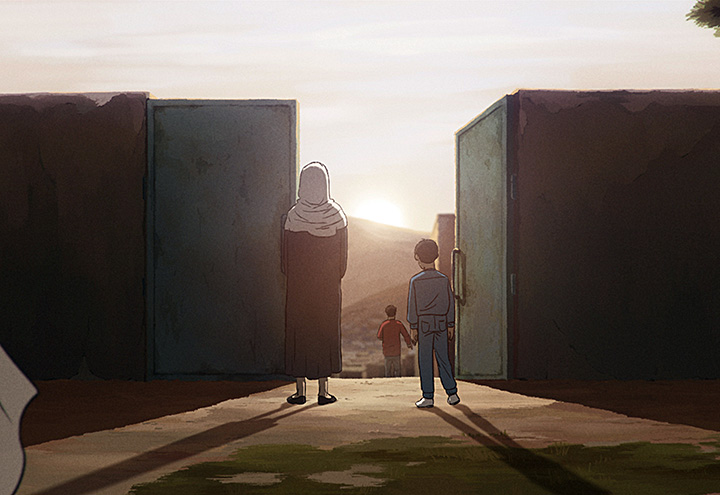 slideshow
Cast:
Synopsis:
An Afghan refugee agrees to tell a remarkable personal narrative of persecution and escape on the condition that his identity not be revealed. As a means of fulfilling that wish, his filmmaker friend uses striking animation to not only protect this young man but also enhance his tale, bending time and memory to recount a visceral, poetic, and death-defying journey dictated by deception, loneliness, and a relentless will to survive.

The result is Flee, a film unbound by documentary constraints and swept up in an astonishing array of archive footage, ’80s pop music, and hand-drawn craft that brings audiences directly into the experience of a teen fleeing multiple countries – and the psychological impact on how he loves, trusts, and understands his burgeoning identity.

Jonas Poher Rasmussen’s film is a triumph of storytelling and filmmaking ingenuity, but its greatest asset is the empathy and trust Rasmussen forms with the film’s protagonist, whose clarity and vulnerability grant us access to a unique refugee tale.