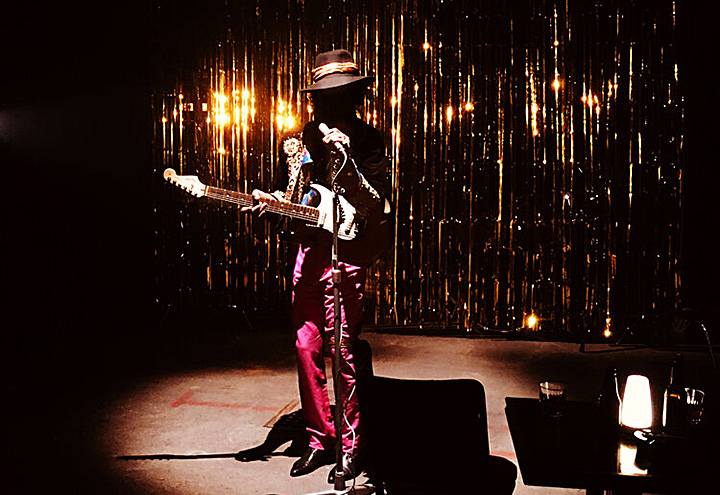 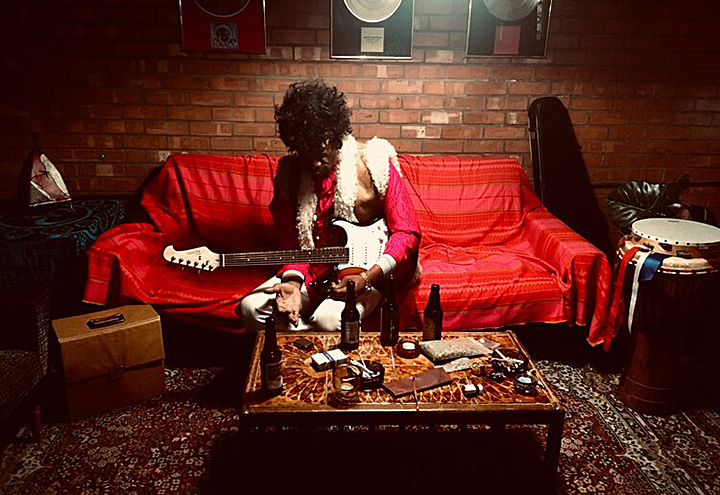 slideshow
Cast:
Synopsis:
It’s September 24th 1966 and as Jimmy James fastens his seatbelt on the New York runway, he’s full of excitement and hope. Next to him is Chas Chandler, the bass player of British band The Animals who only days earlier had spotted him playing in a club in Greenwich Village and was now taking him to London to launch his musical career.

By the time the plane touches down Jimmy James has reverted to his original surname and has become Jimi Hendrix. But Jimi has no idea that the other man he was travelling with, a mysterious suited man wearing dark glasses, would become embroiled in Jimi's own murder investigation.

Fifty years on, The Animals and Jimi Hendrix not only remain top box office, the cause of Jimi’s death still remains an open verdict. While many stories continue to surround his death the open verdict does not rule out murder, neither does it rule out suicide: this film reveals the secret history of Jimi’s manager and British spy Mike Jeffery and explores why he was the prime suspect in the Jimi Hendrix murder enquiries. Yet, Hendrix and The Spook, with first hand testimony, reveals another more likely candidate for the cause of the death of one of the world’s greatest rock stars.