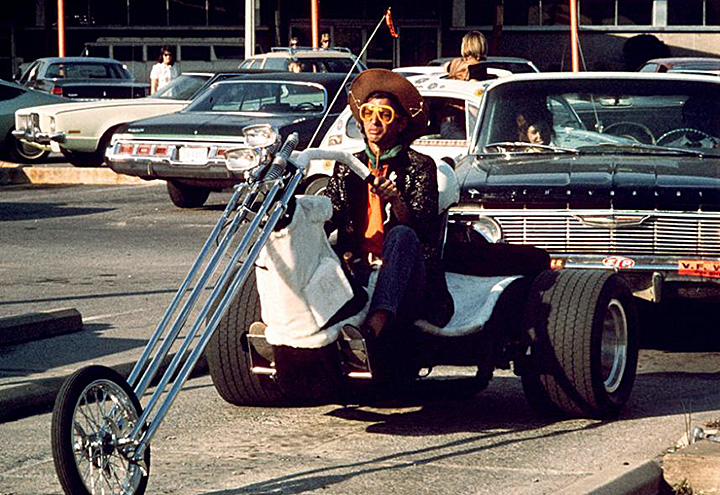 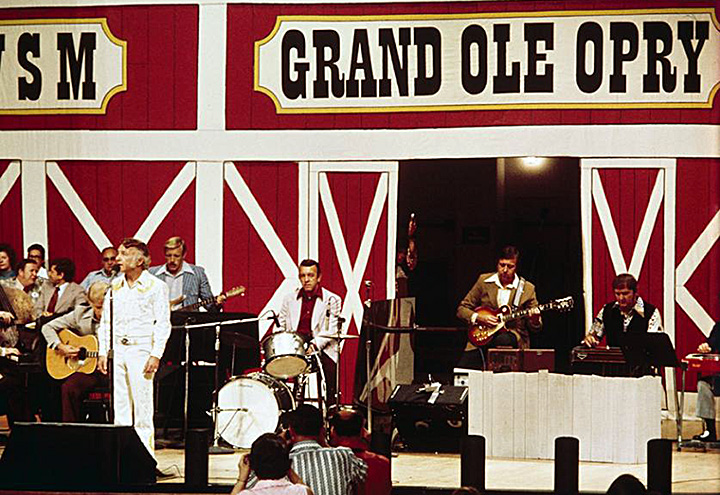 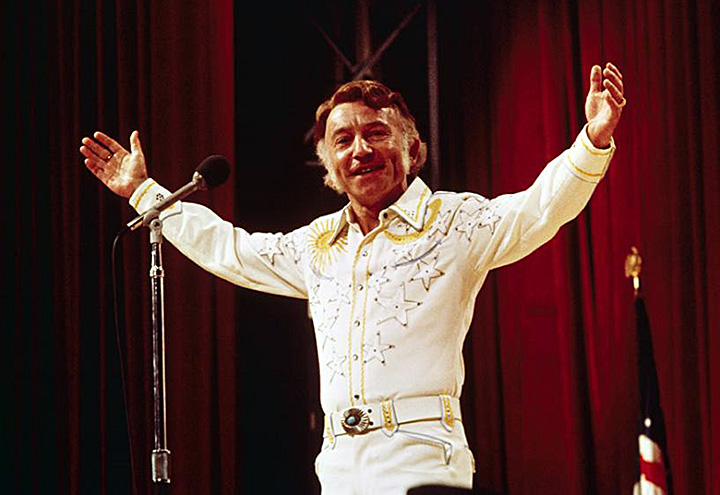 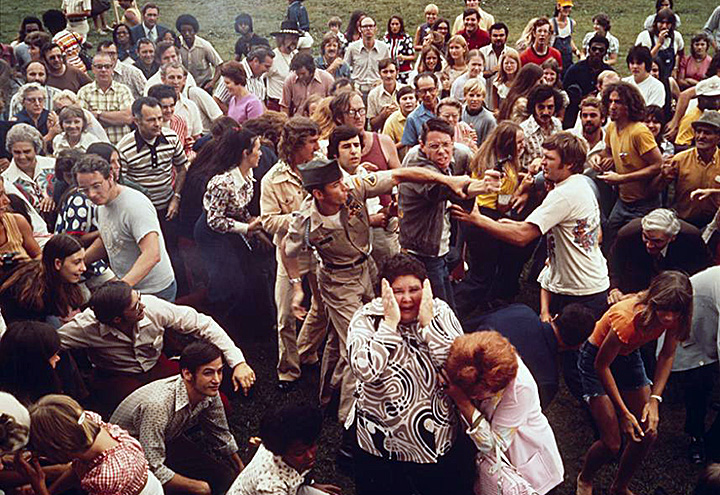 slideshow
Cast:
Synopsis:
A milestone in American cinema and of the key films of the 1970s, Robert Altman s Nashville is one of the most influential and dazzling films ever made. Weaving together the stories and interactions of twenty-four major characters with astonishing fluidity, this audacious, epic vision of America circa 1975 has lost none of its freshness or excitement.

Taking place over five days in the USA's music capital Nashville, Tennessee, the film follows two-dozen characters struggling for fulfilment, both personal and professional, amongst a backdrop of country and gospel musicians, outsider political campaigning, and the peripheries of life in between, building from one encounter at a time to create a wide-ranging tapestry of rich drama and human comedy.