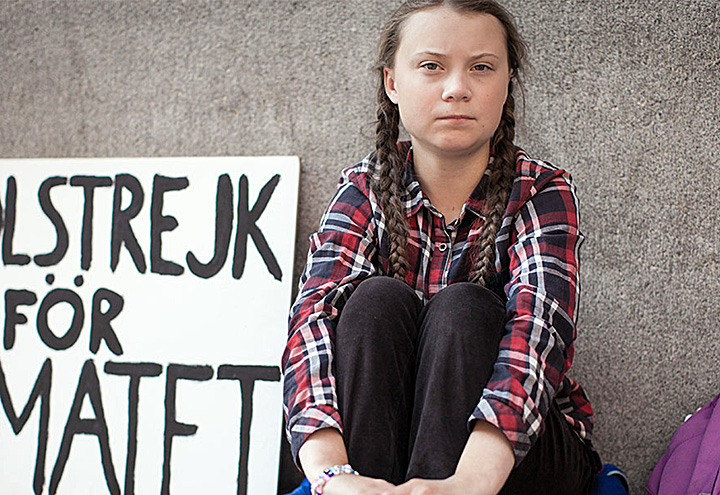 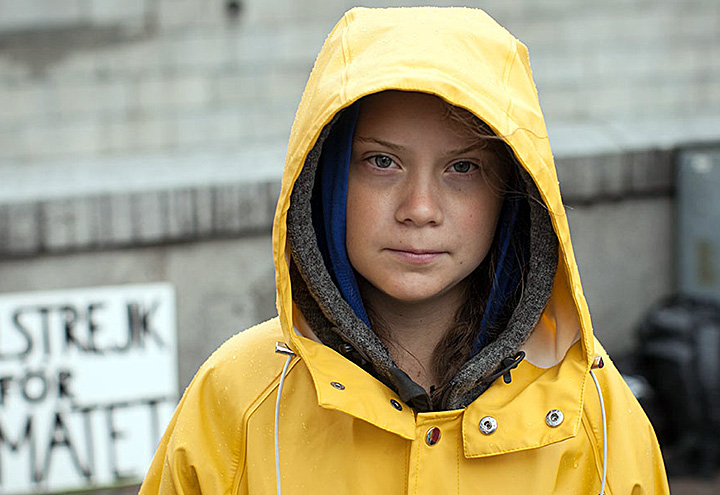 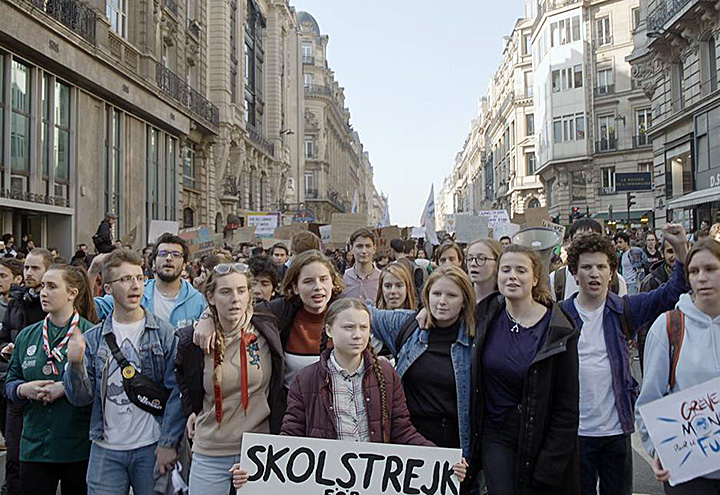 slideshow
Cast:
Synopsis:
The film opens with a 15-year-old girl sitting alone outside of Sweden’s parliament with a protest sign: “School Strike for Climate.” The month is August, 2018, when most of the world had never heard of Greta Thunberg. But that’s when Swedish filmmaker Nathan Grossman began following her story, capturing the emergence of a generational leader.

We watch Greta move from obscurity to international attention for her blunt speeches on the climate crisis. “Since our leaders are behaving like children, we will have to take the responsibility they should have taken long ago,” she tells delegates at a UN conference in Poland. Her message inspires other young activists to take action around the world as part of the movement dubbed #FridaysForFuture.

Today Greta is famous for her viral videos, but this film offers a unique view of her personal journey. Being on the autism spectrum gave Greta the advantage of intense focus, but she was ostracised in school by classmates and staff as a result. As her notoriety rises, she’s targeted with vitriol and death threats from climate crisis deniers. Her critics include Russia’s Vladimir Putin and Brazil’s Jair Bolsonaro, who calls her “a brat.”

The film culminates in a harrowing sailboat ride that Greta and her father Svante take over the Atlantic Ocean to attend two UN climate summits in September 2019. Over this transformational year, we witness the forces that seek to lift her up and tear her down. Through it all, Greta stays resolute in her mission for real change. “They’re here for you,” says a journalist at a massive rally. “No,” Greta answers, “they’re here for themselves and for everyone.”