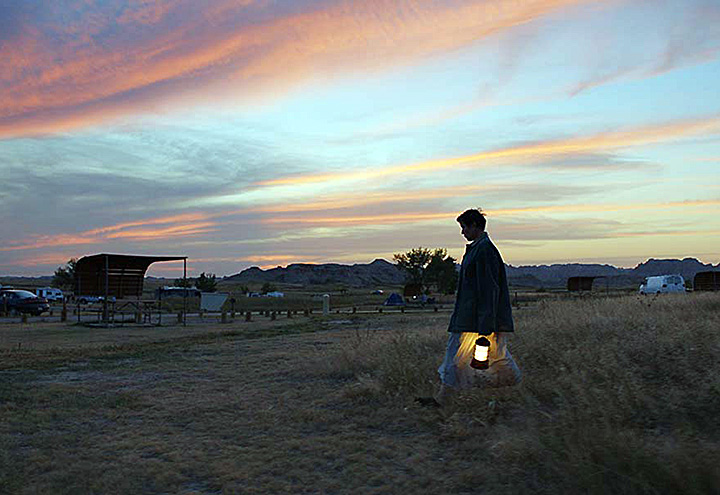 slideshow
Cast:
Synopsis:
Reeling from the early death of her beloved husband and the loss of their home in Empire, Nevada Fern (McDormand) lives in a kitted-out van, travelling from town to town and picking up short-term seasonal work where she can get it. It’s a premise built on the experiences of America’s modern day nomads, documented in the source for the film, Jessica Bruder’s eponymous book.

But there is also much of Zhao’s process present in the adaptation. As with her previous works, the film is populated with intimate and compassionate studies of real people playing versions of themselves, such as Fern’s compatriots on the road, Linda, Swankie and Bob, as well as a precious community that has grown out of the ruins of the country’s brutal service economy. Alongside them, McDormand delivers a quietly breathtaking performance – an angular, sympathetic portrait of an older woman choosing a life of relative freedom, whatever the pains and challenges that entails. And Zhao’s regular collaborator, cinematographer Joshua James Richards, exquisitely captures the expansive open landscapes of the Western United States.