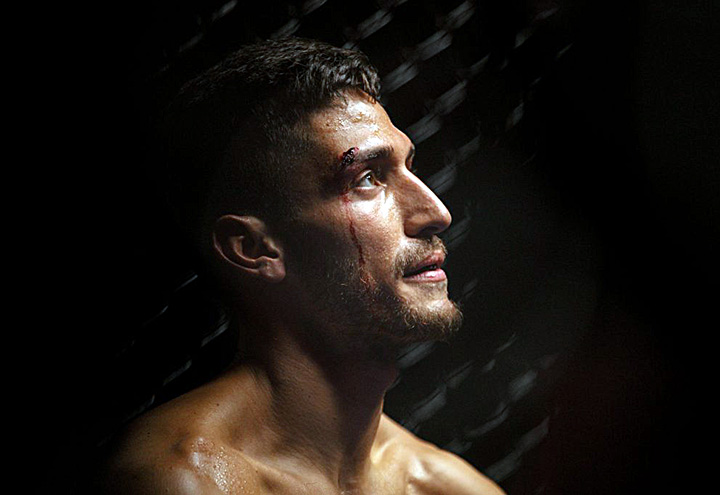 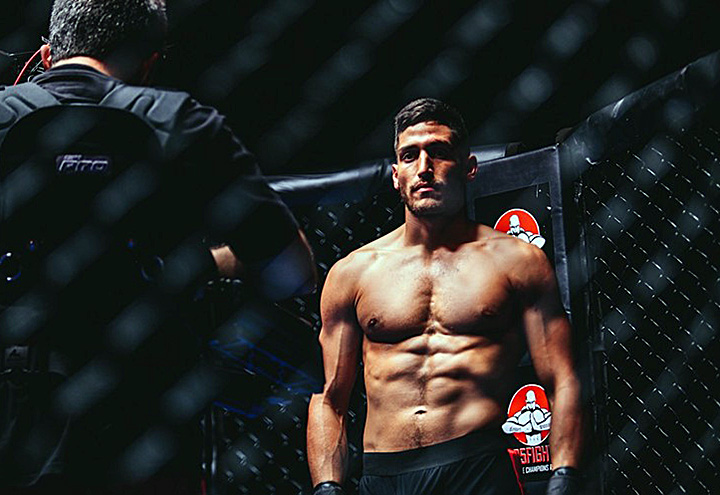 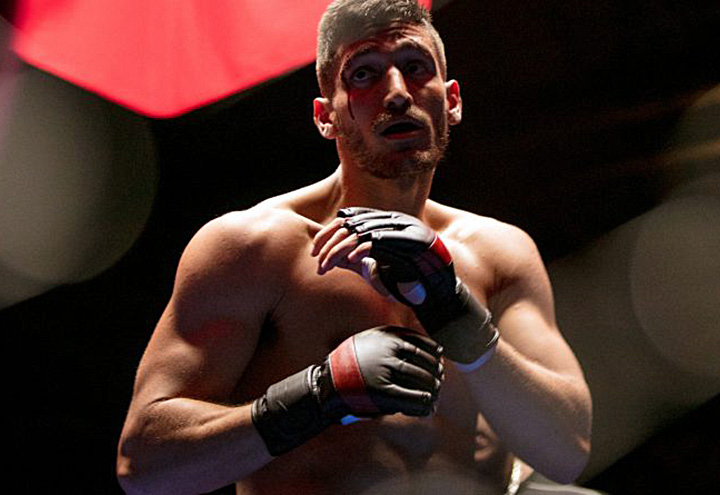 Through their sessions, Dr. Villalobos forces Alonso to dive deep into his traumatic childhood and uncover the nightmarish event that laid the foundation for his crippling mental illness. Simultaneously, Alonso pursues his one passion – making it as a professional MMA fighter. His coach, played by Muay Thai world champion Gregory Choplín, senses that unleashing Alonso’s vicious alter ego is the key to helping him succeed into the cutthroat sport of MMA, and pushes Alonso to embrace his condition as his greatest strength.