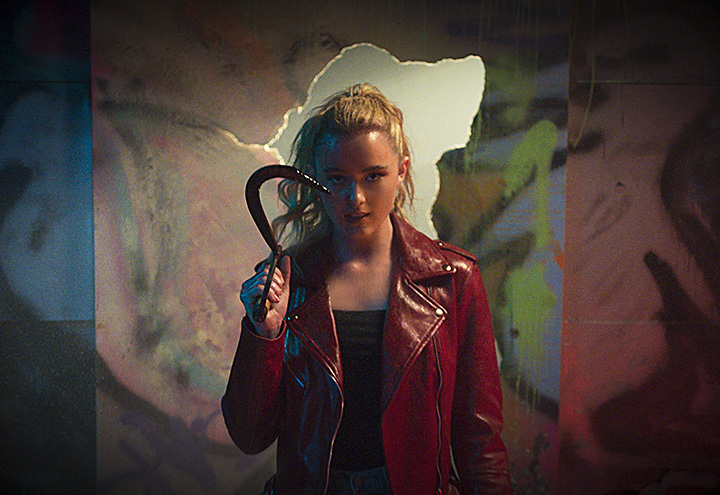 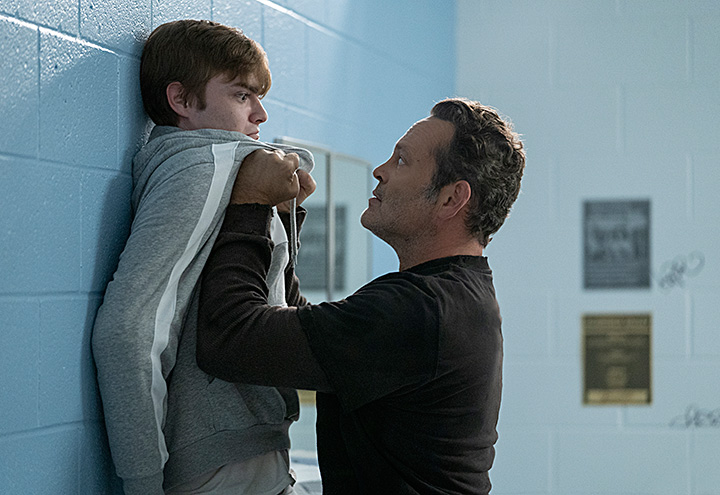 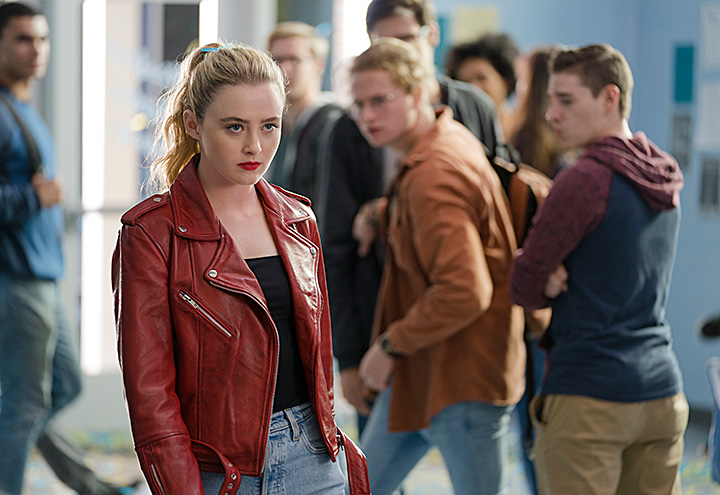 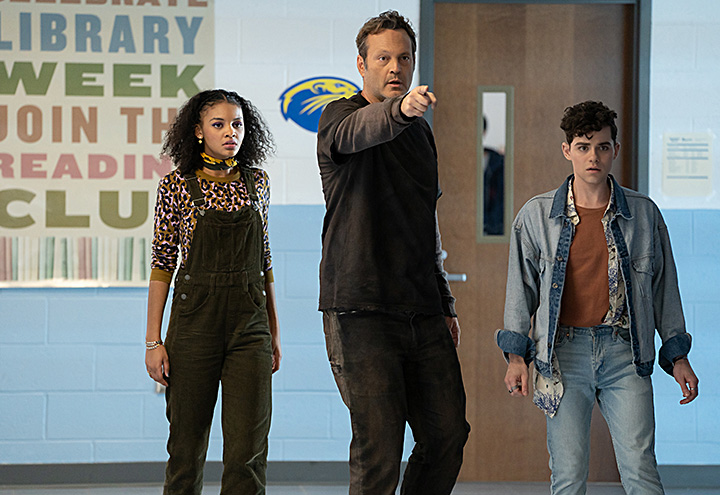 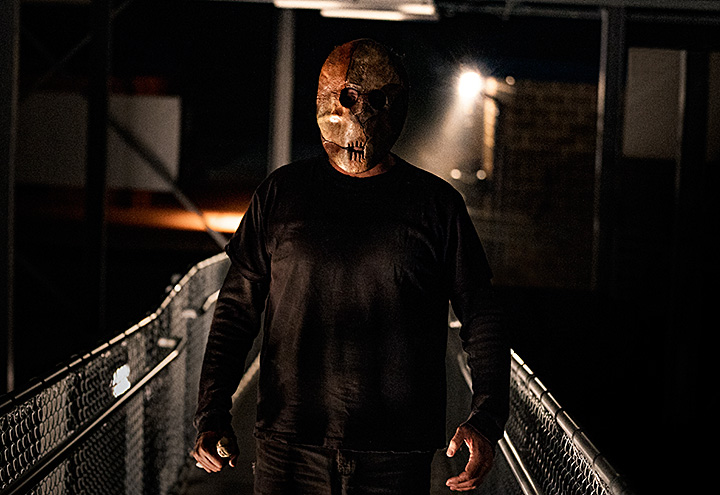 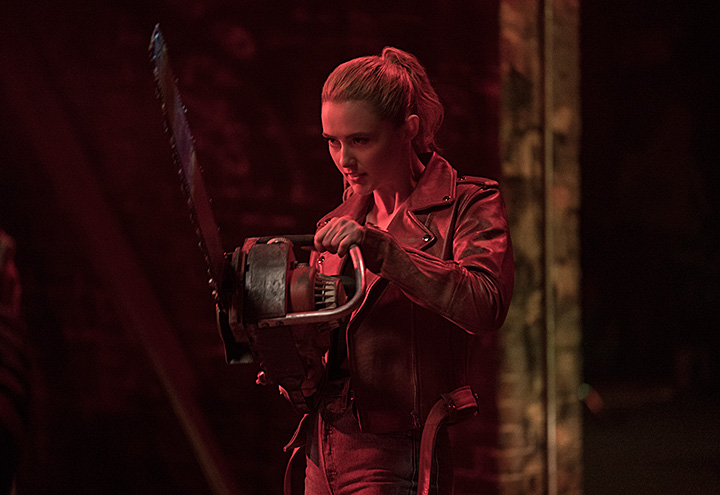 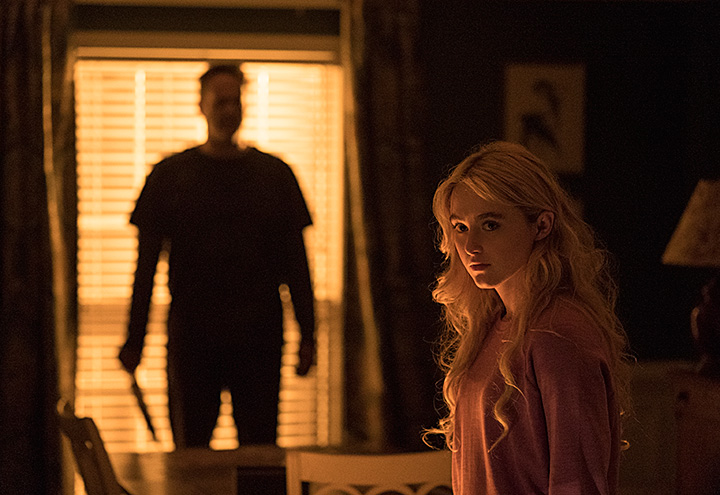 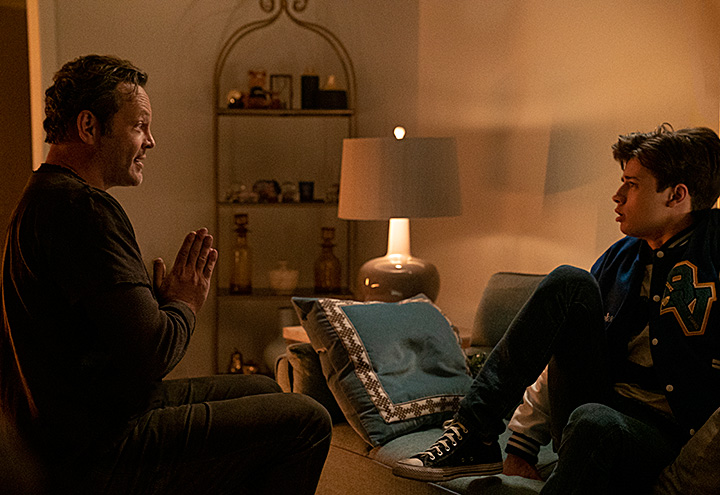 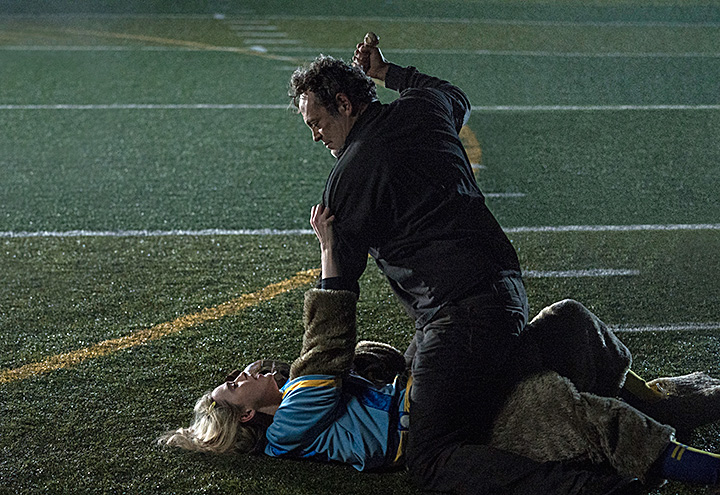 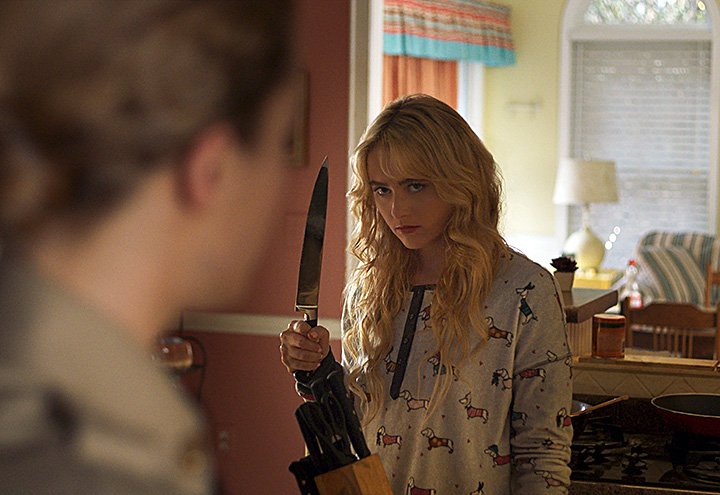 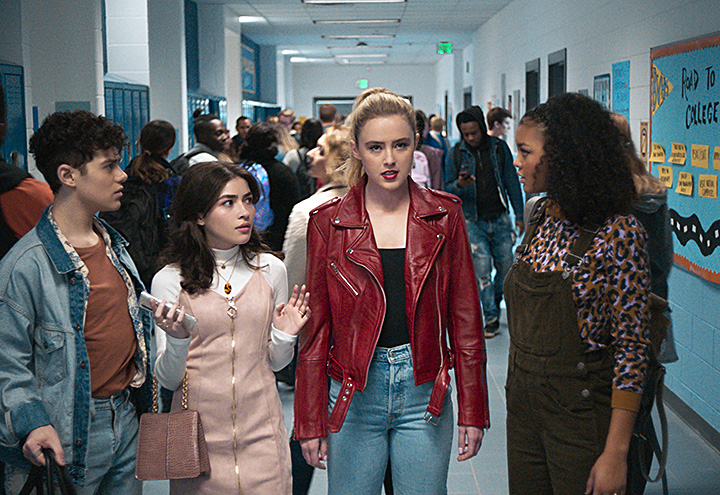 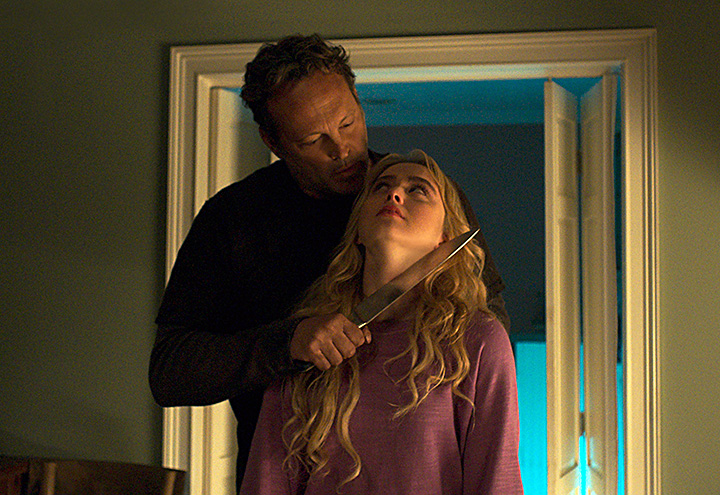 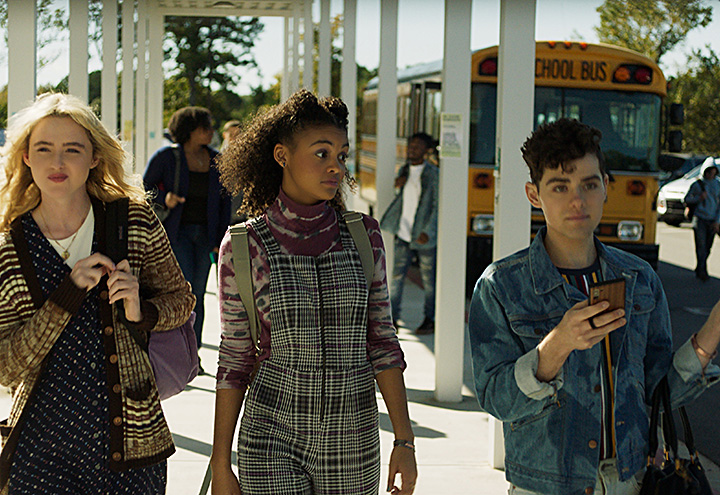 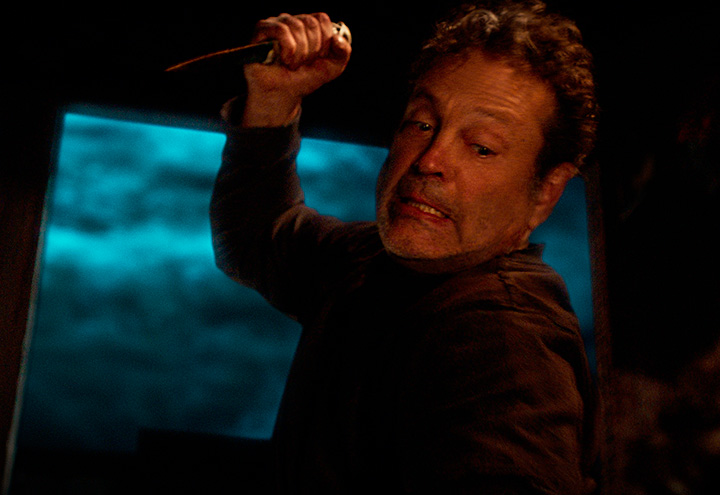 slideshow
Cast:
Synopsis:
This year prepare to get Freaky with a twisted take on the body-swap movie when a teenage girl switches bodies with a relentless serial killer. Seventeen-year – old Millie Kessler (Kathryn Newton, Blockers, HBO's Big Little Lies) is just trying to survive the bloodthirsty halls of Blissfield High and the cruelty of the popular crowd. But when she becomes the newest target of The Butcher (Vince Vaughn), her town's infamous serial killer, her senior year becomes the least of her worries.

When The Butcher's mystical ancient dagger causes him and Millie to wake up in each other's bodies, Millie learns that she has just 24 hours to get her body back before the switch becomes permanent and she's trapped in the form of a middle-aged maniac forever. The only problem is she now looks like a towering psychopath who's the target of a city-wide manhunt while The Butcher looks like her and has brought his appetite for carnage to Homecoming.

With some help from her friends – ultra-woke Nyla (Celeste O'Connor, Ghostbusters: Afterlife), ultra-fabulous Joshua (Misha Osherovich, The Goldfinch) and her crush Booker (Uriah Shelton, Enter the Warriors Gate) – Miilie races against the clock to reverse the curse while The Butcher discovers that having a female teen body is the perfect cover for a little Homecoming killing spree.

From the deliciously debased mind of writer-director Christopher Landon (Happy Death Day, the Paranormal Activity franchise) comes a pitch-black horror-comedy about a slasher, a senior, and the brutal truth about high school.