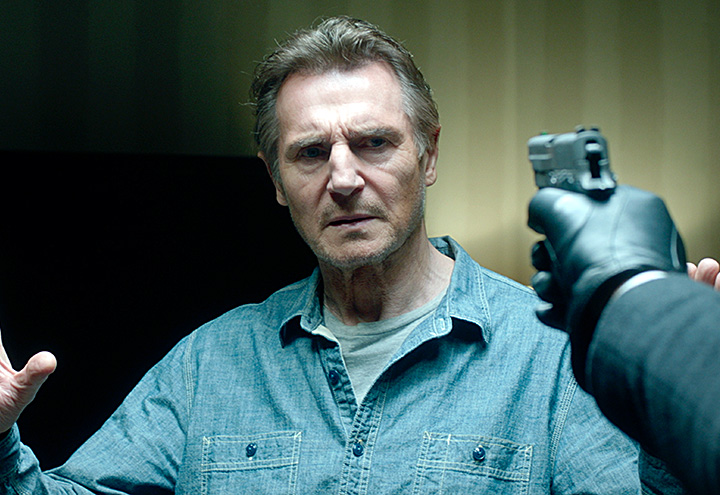 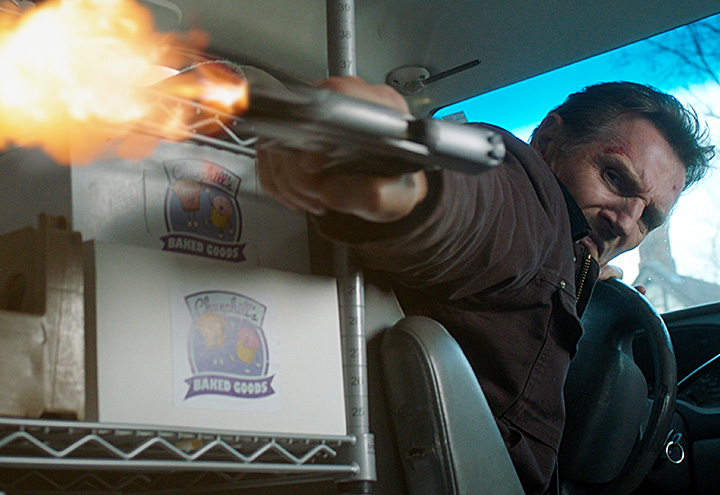 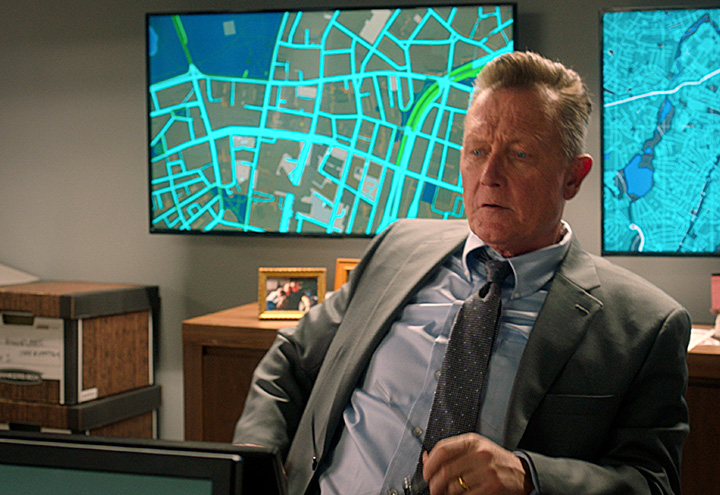 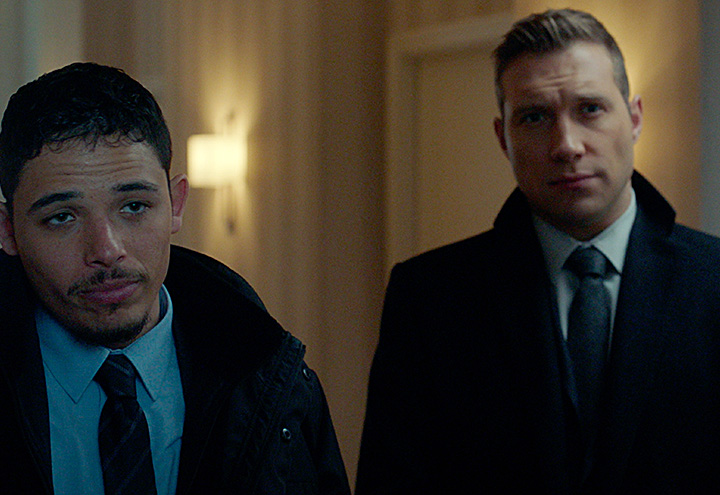 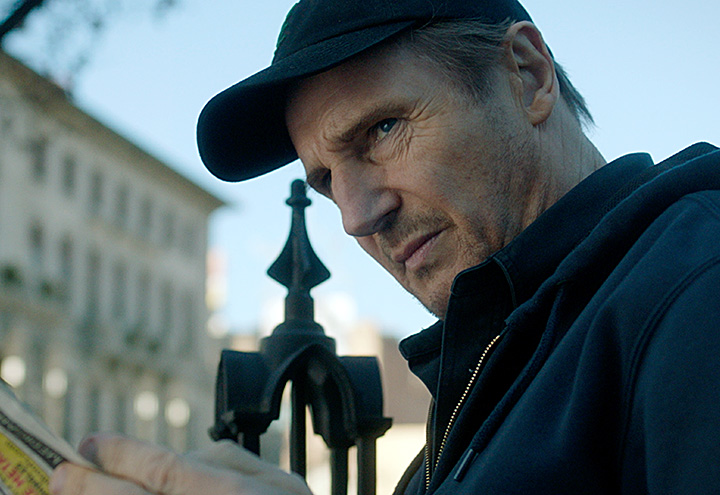 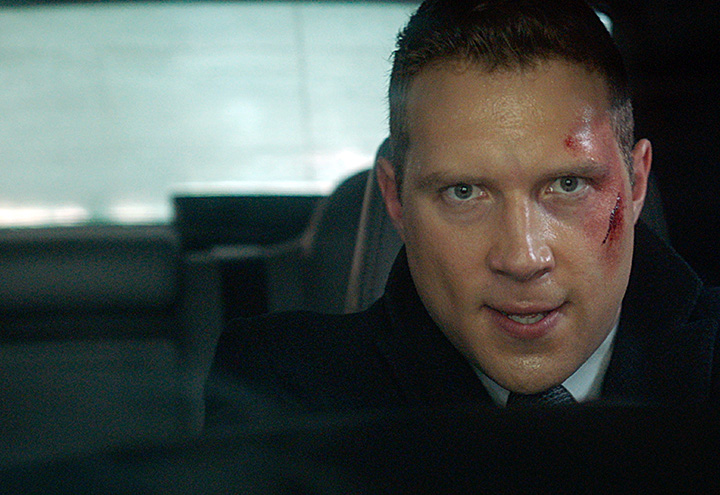 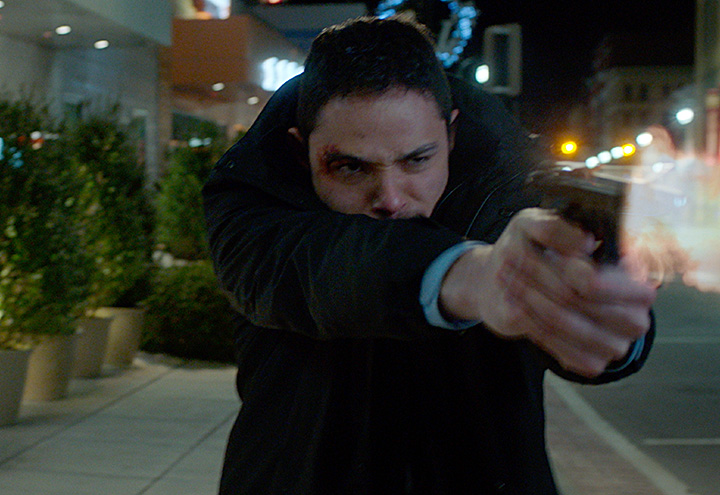 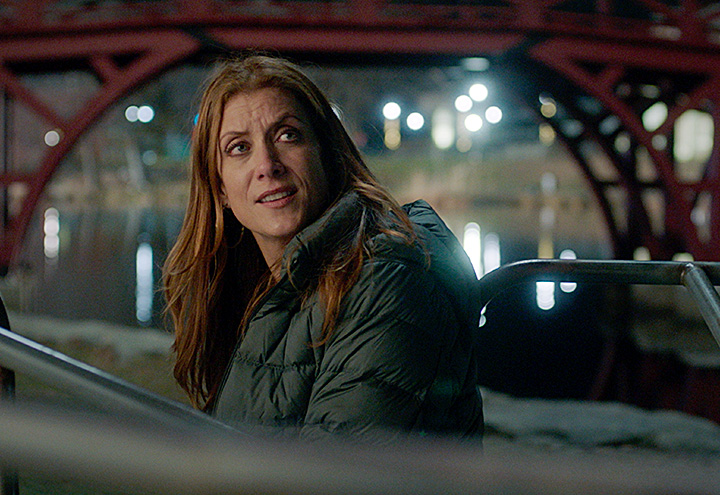 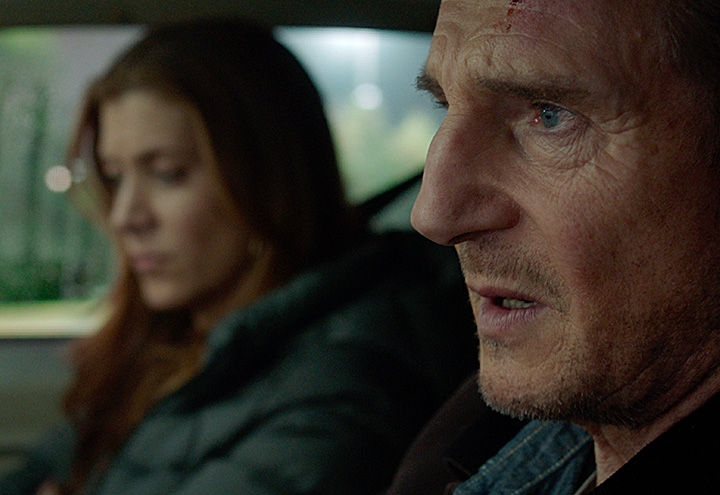 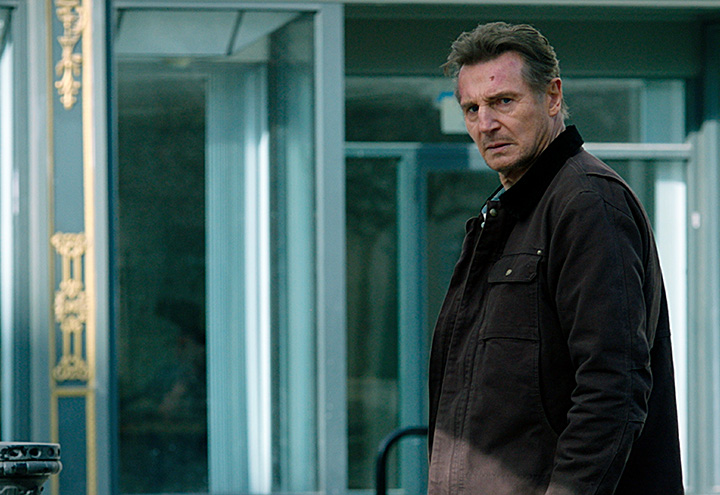 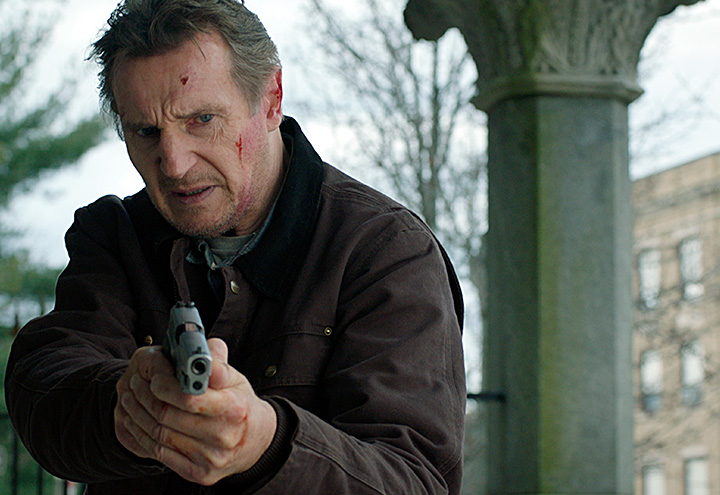 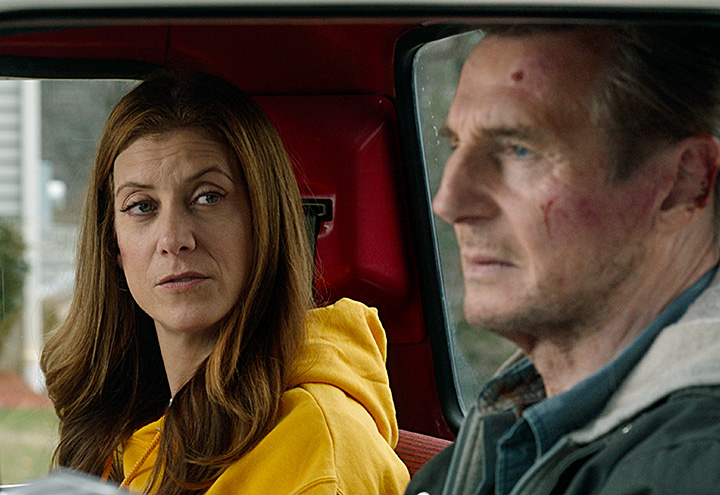 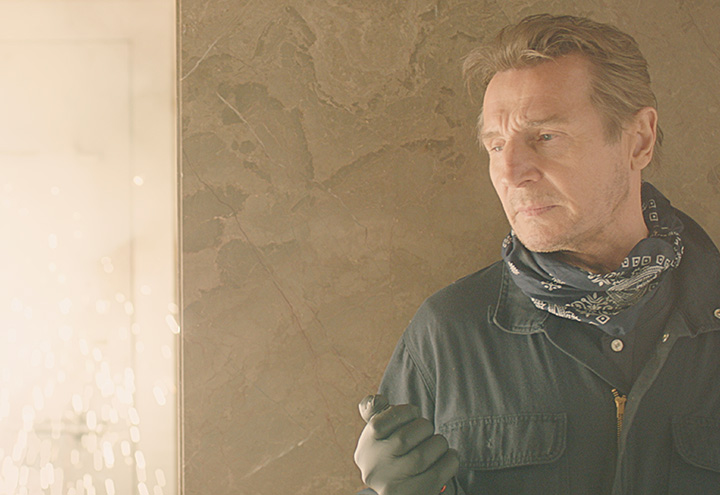 slideshow
Cast:
Synopsis:
Tom (Liam Neeson, Taken) is a lot of things, but two in particular: an infamous thief and a newfound romantic. His feelings for his new flame Annie (Kate Walsh, Greys Anatomy) have inspired him to right his past wrongs and leave behind his life of crime. Although he has always worked with integrity and precision, exclusively carrying out non-violent bank jobs, he does not want his relationship with Annie to be built upon lies. He resolves to turn himself in to the FBI and forfeit the money he has stolen in return for a plea deal and a clean slate.

When he calls the Boston FBI field office to confess and set a meeting, Agents Baker (Robert Patrick, Terminator 2: Judgment Day) and Meyers (Jeffrey Donovan, Burn Notice) laugh it off as a prank. They send their subordinates, Agents Nivens (Jai Courtney, Suicide Squad) and Hall (Anthony Ramos, Trolls World Tour), instead. The two younger agents are shocked to discover that Tom is the real deal and see Tom’s stolen money as their golden ticket to a better life. And so begins a cat-and-mouse game where good and bad become tangled but love always rings true.