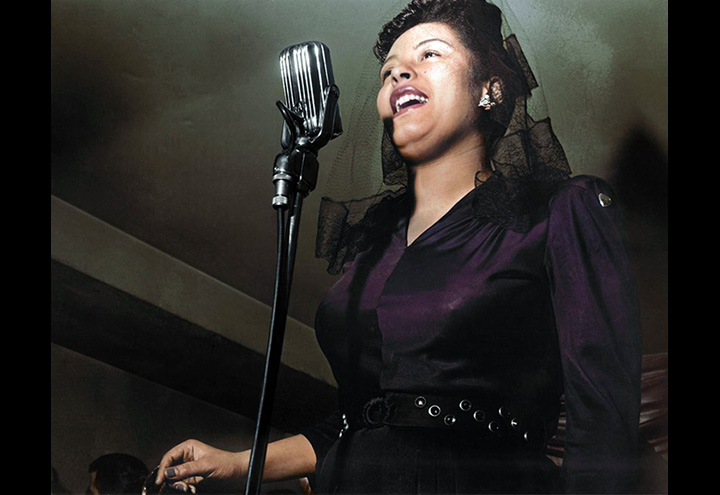 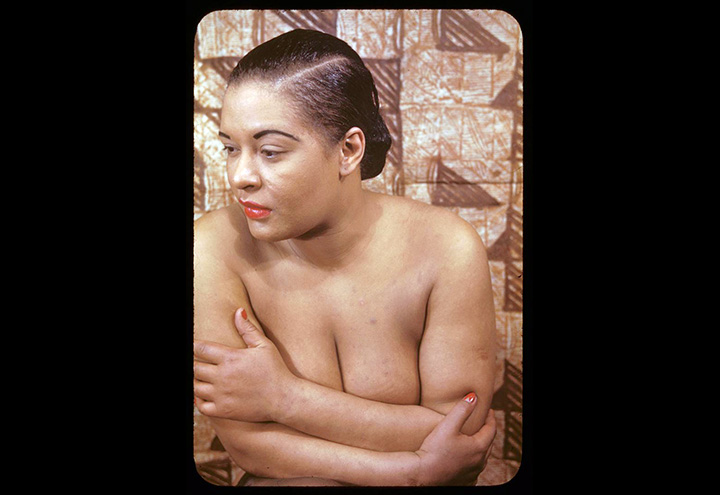 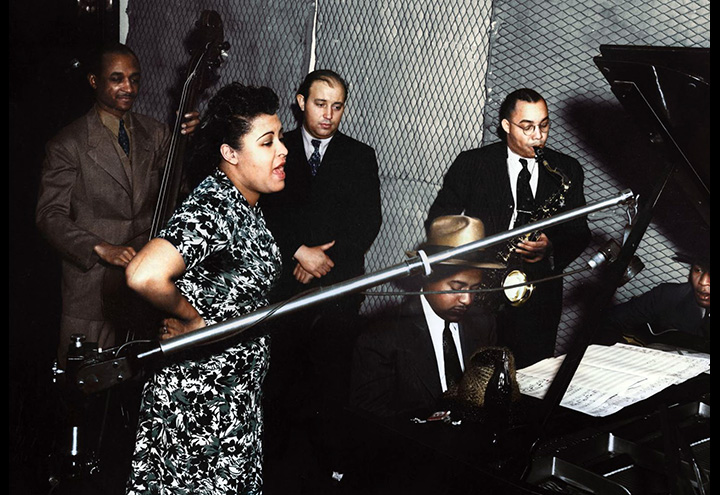 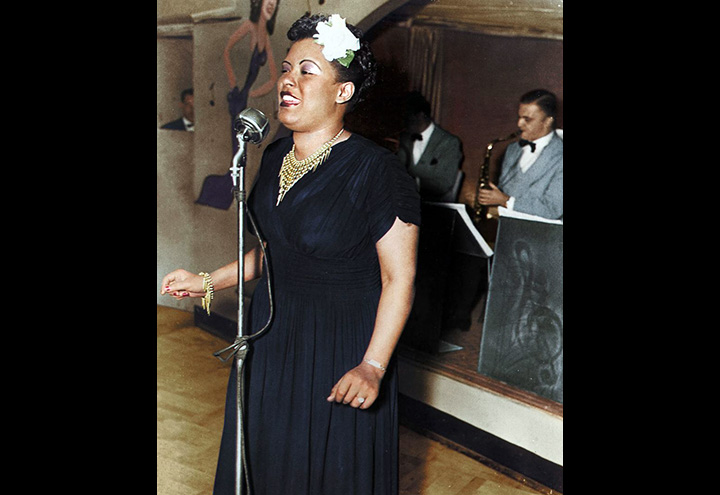 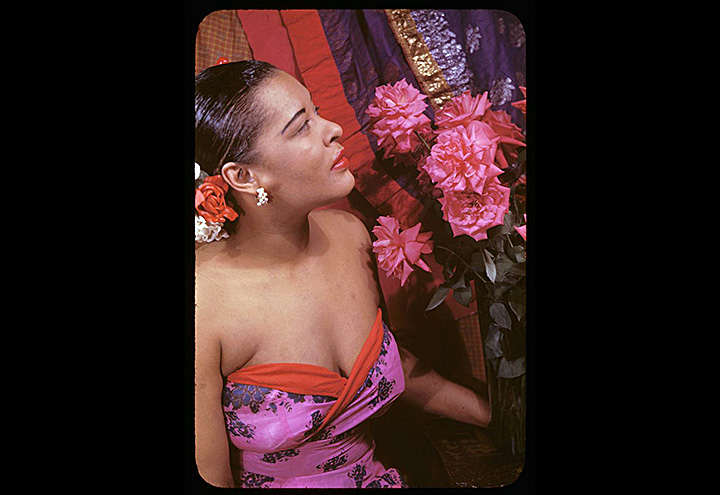 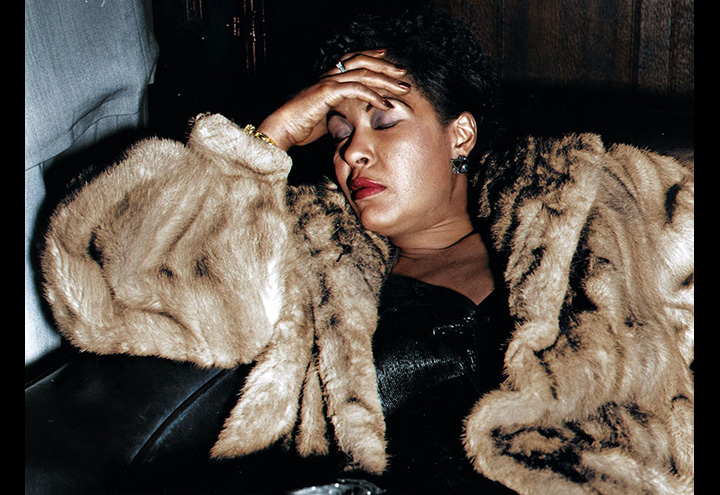 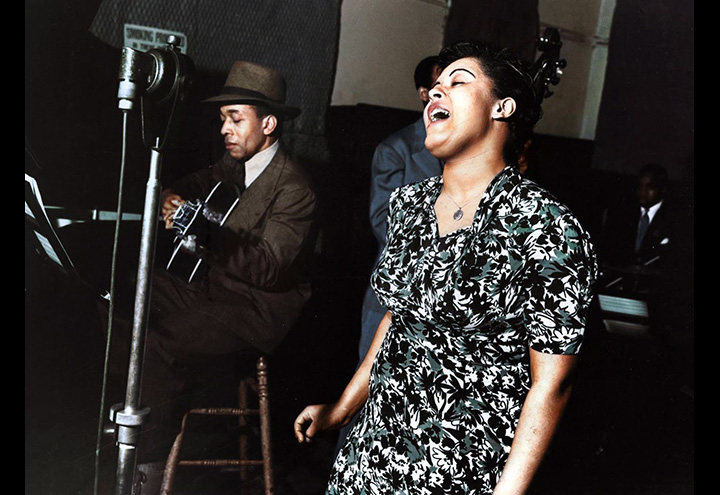 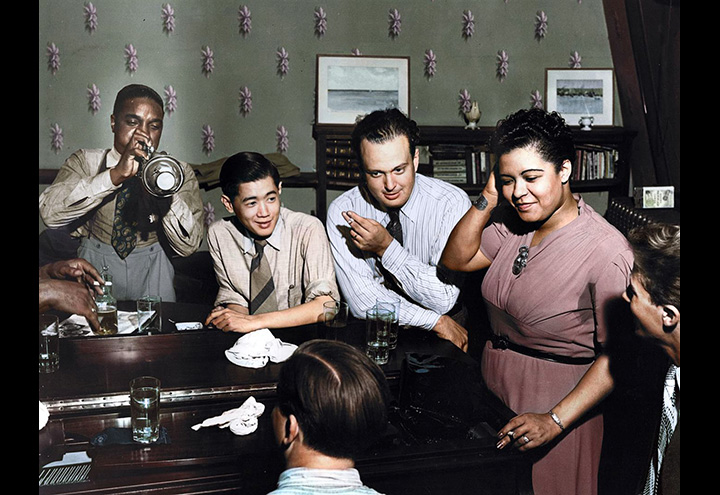 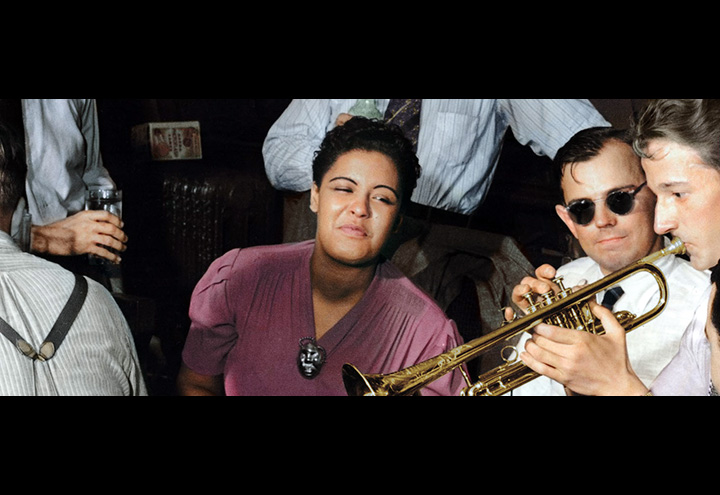 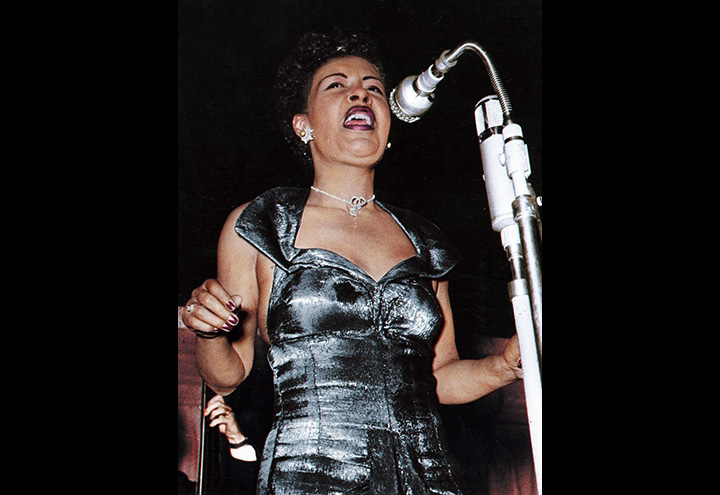 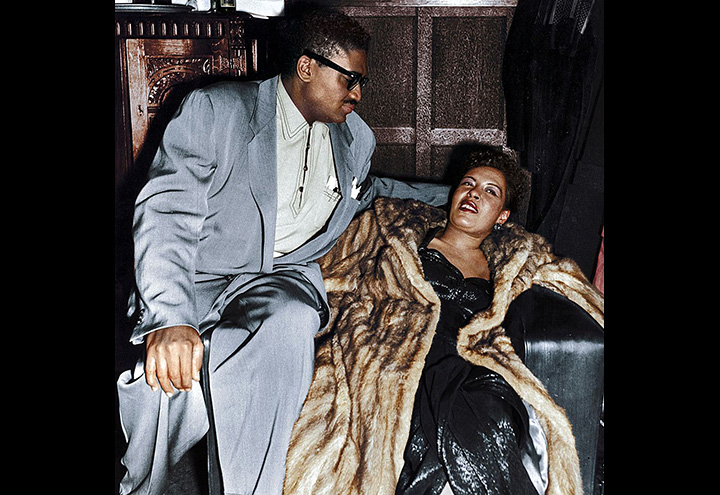 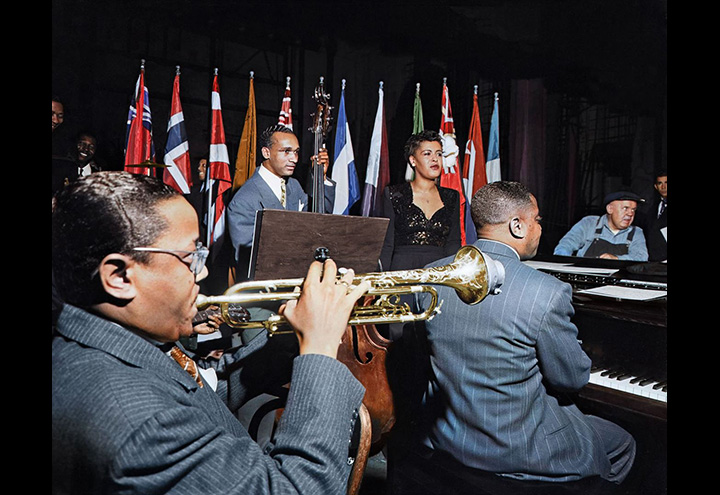 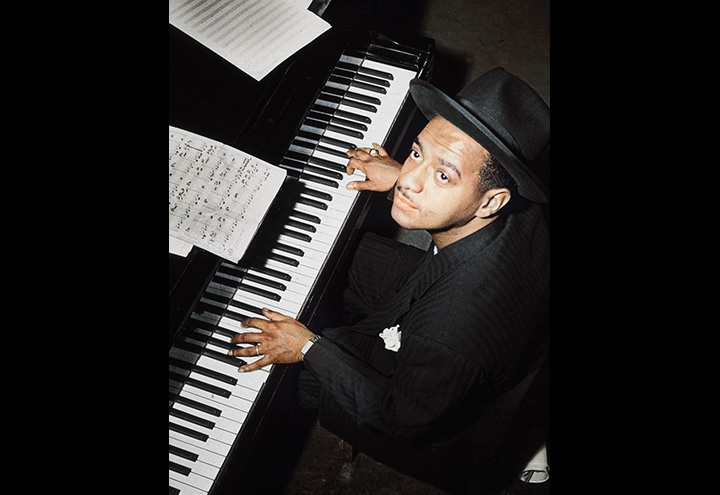 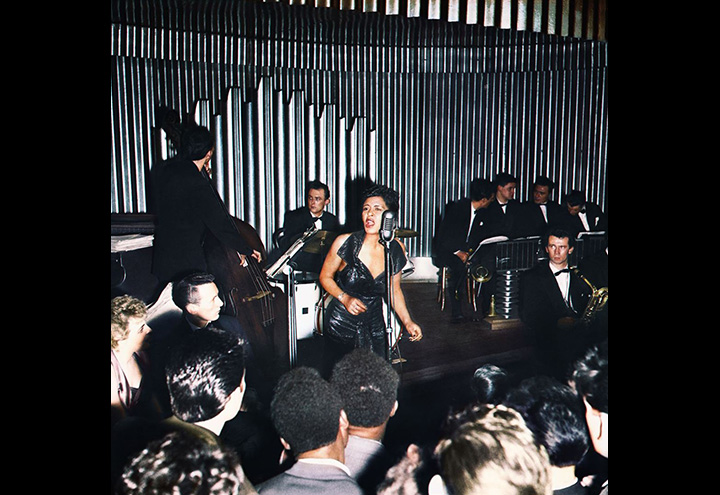 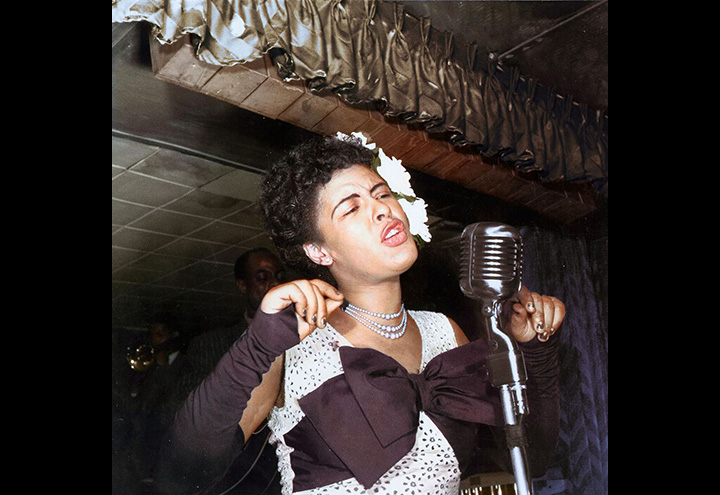 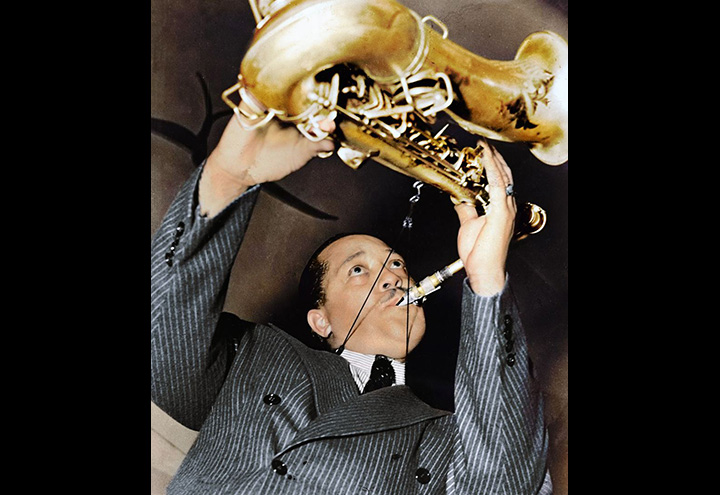 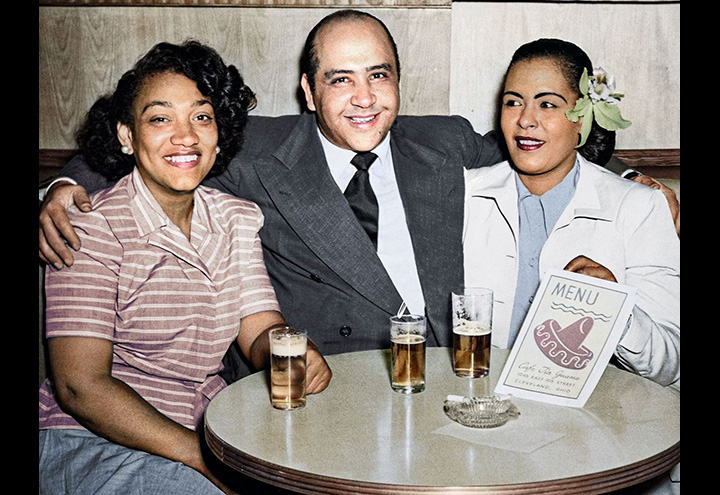 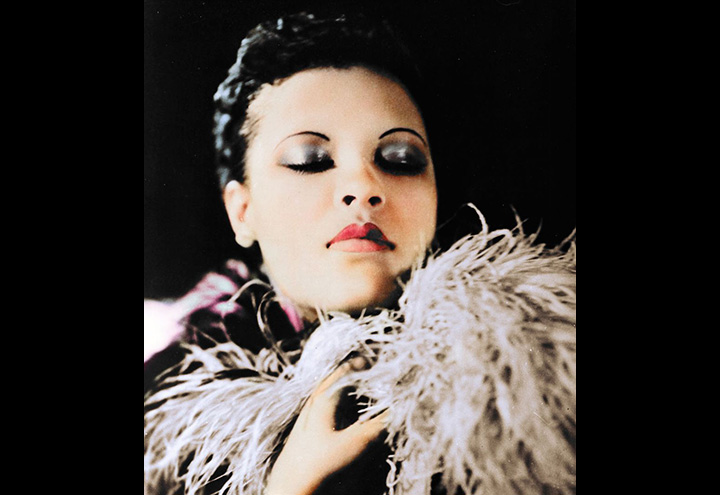 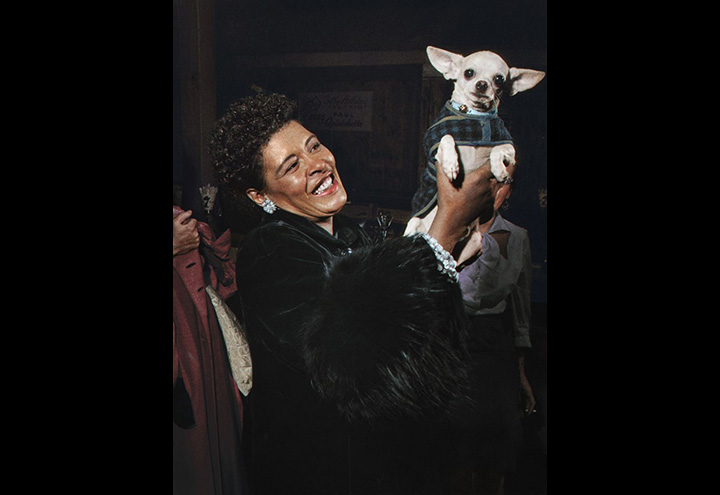 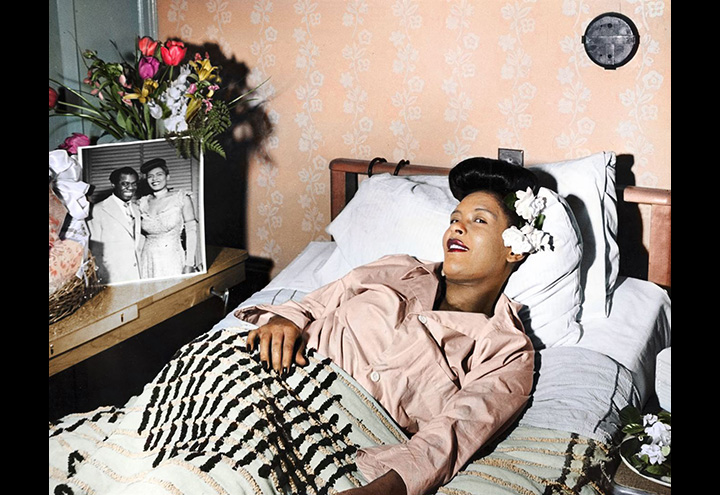 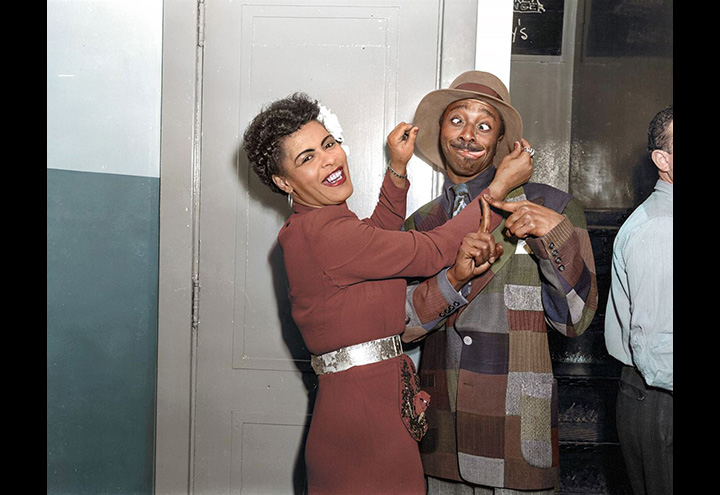 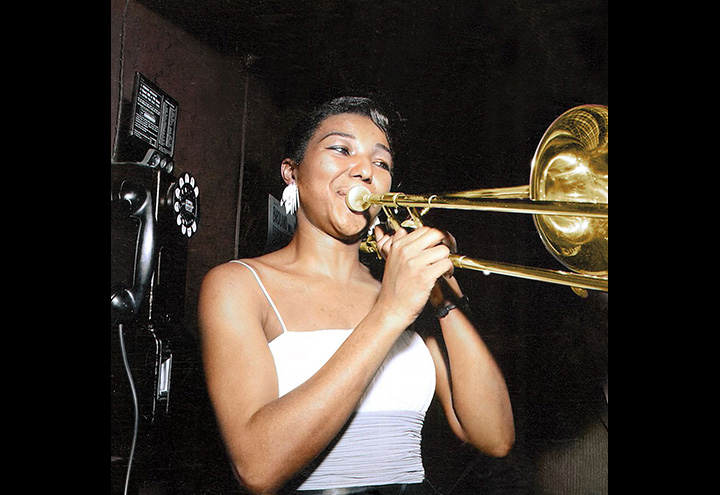 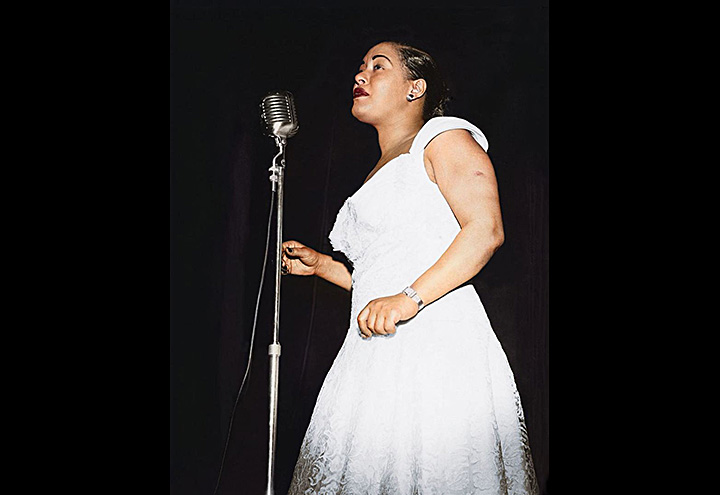 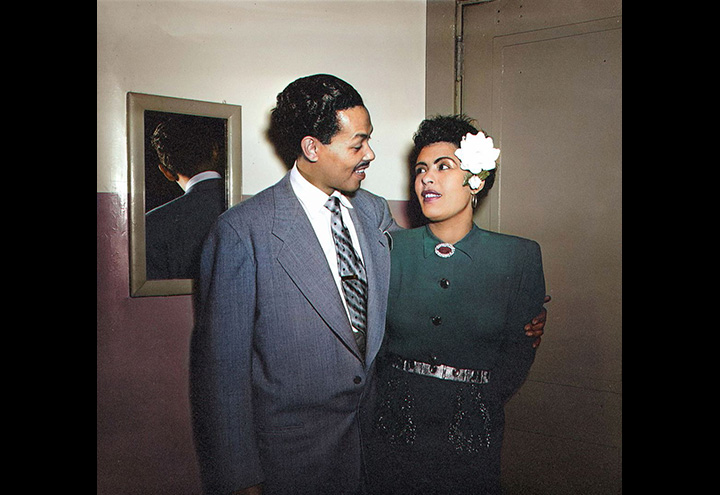 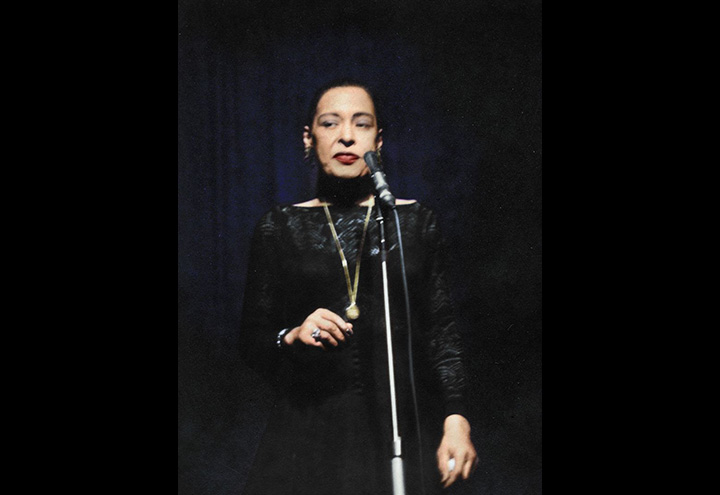 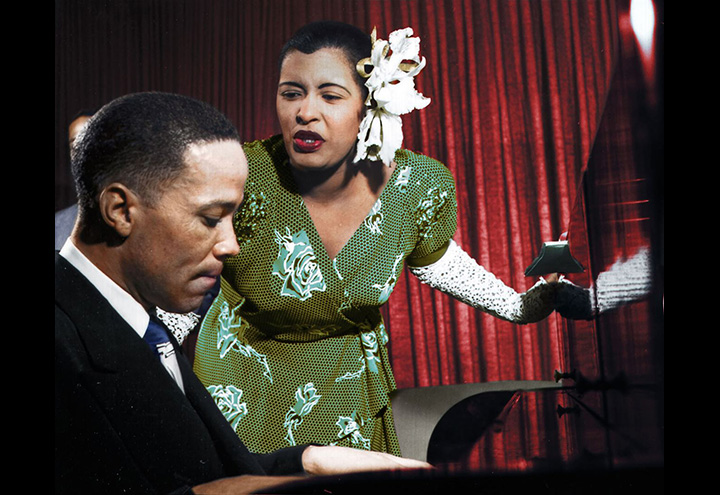 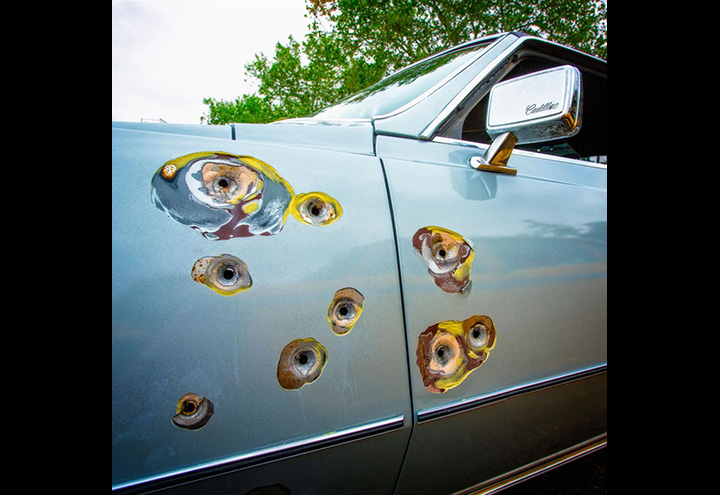 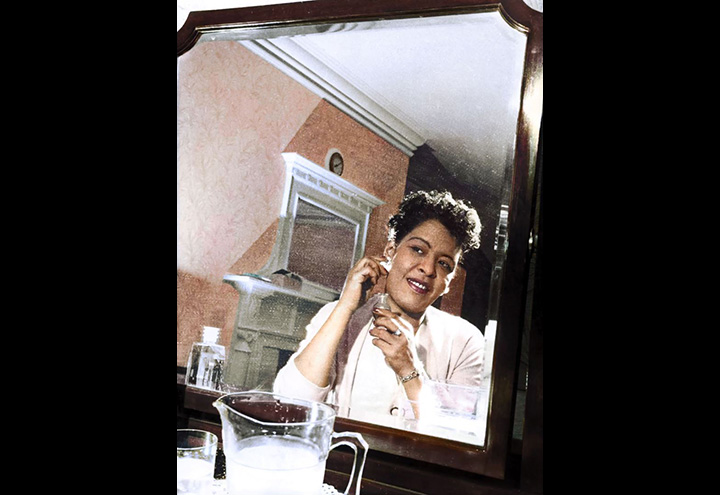 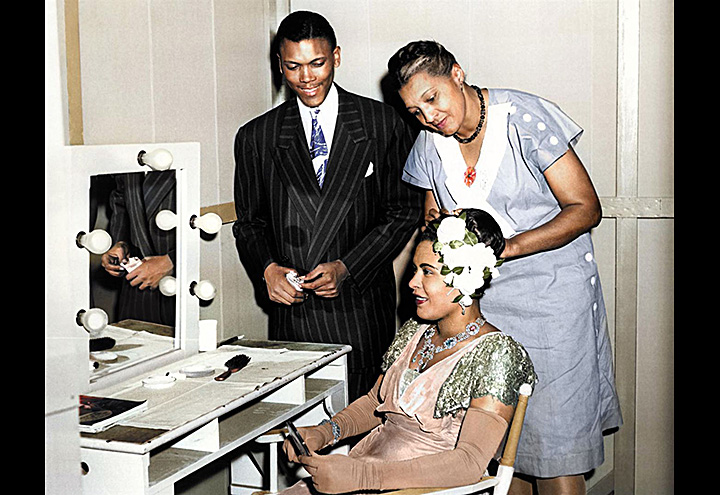 slideshow
Cast:
Synopsis:
Billie Holiday, one of the greatest voices of all time, a woman of breath-taking talent and global popularity, was throughout her short life a figure of controversy – a black woman in a white man’s world, a victim and a rebel whose infamous Strange Fruit, the first protest song, earned her powerful enemies.

She was also an enigma, her telling of her own life story a mix of half truths and free-form improvisations. Then in the late 1960’s journalist Linda Lipnack Kuehl set out to write the definitive biography of Billie. Over the next decade, she tracked down and tape-recorded interviews with the extraordinary characters that populated the iconic singer’s short, tumultuous life. Raw, emotional and brutally honest, these incredible testimonies ranged from musical greats like Charles Mingus, Tony Bennett, Sylvia Syms and Count Basie to her cousin, school friends, lovers, lawyers, pimps and even the FBI agents who arrested her.

But Linda’s book was never finished and the tapes unplayed – until now. With unprecedented and exclusive access to Linda's astonishing 200 hours of never-before-heard interviews, Billie showcases an American legend, capturing her depths and complexity through the voices of those who knew her best. Painstakingly restored with footage and stills colorised by one of the worlds leading color artists, it is an arresting and powerful tale of one of the greatest singers who ever lived, and of Linda Lipnack Kuehl, the woman who would sacrifice her life in trying to tell it.