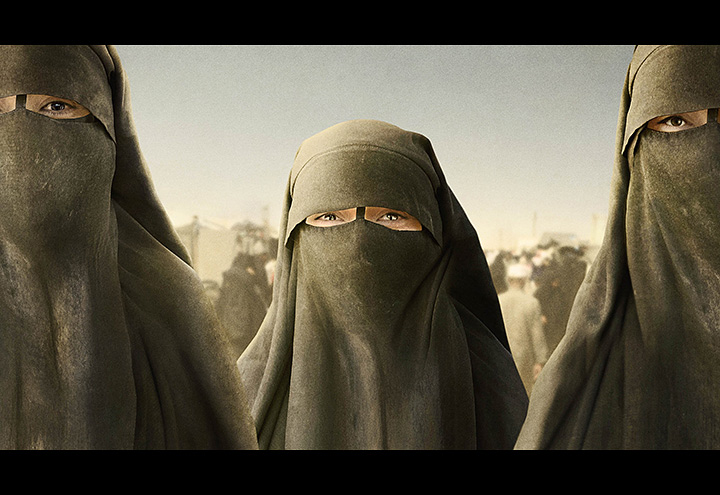 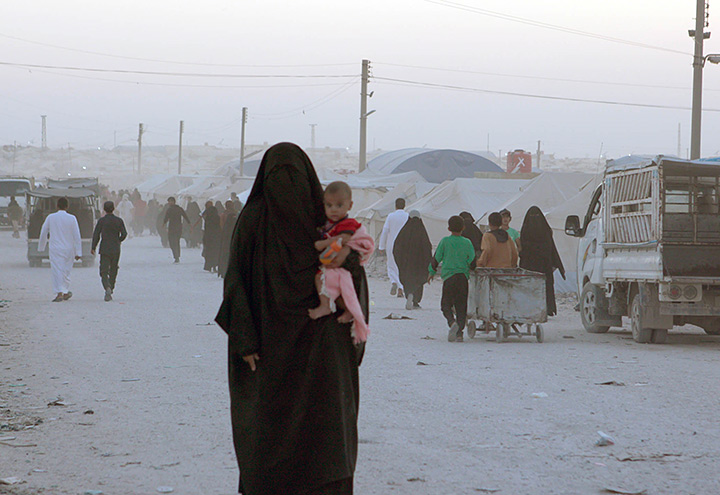 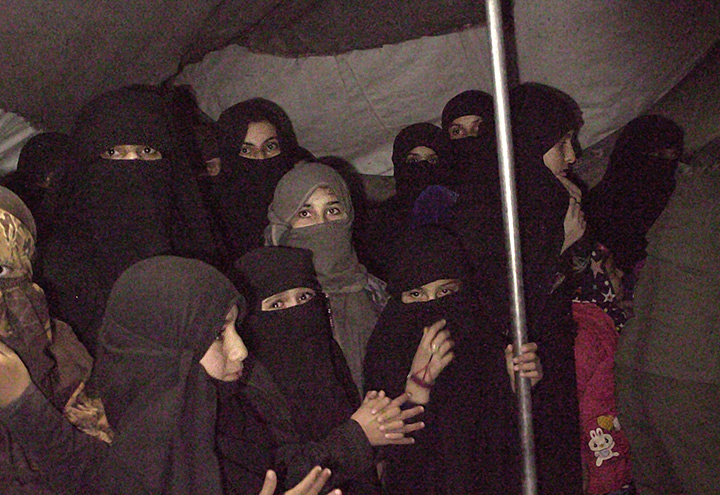 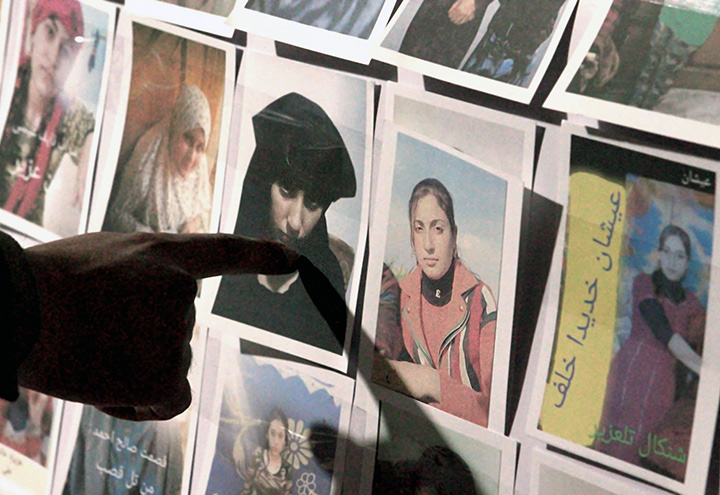 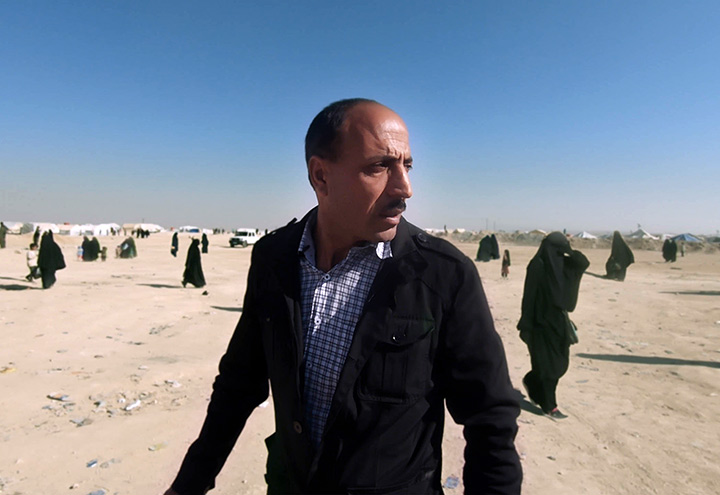 slideshow
Synopsis:
In August 2014, the Islamic State of Iraq and Syria (Daesh) attacked the ancestral homeland of the Yazidis, one of the oldest ethnic and religious minorities in Iraq. Among many atrocities Daesh committed was the abduction of thousands of women and girls, who were passed on as sex slaves (sabaya) among the jihadists.

Five years after the attack, filmmaker Hogir Hirori takes us on an eye-opening journey that follows a group of volunteers from the Yazidi Home Center on their mission to save the women and children held by Daesh in the Al-Hol camp.

Led by Mahmud and Ziyad, these men and women volunteers tirelessly coordinate searches, infiltrate the camp, and plan rescue operations to bring back Yazidi victims.

The ones they manage to free are traumatised and ashamed, fearing rejection by their community and families. The process of reinstating some sense of normalcy in their lives is only now beginning.

Sabaya is a visceral, often petrifying journey that will keep you on the edge of your seat.