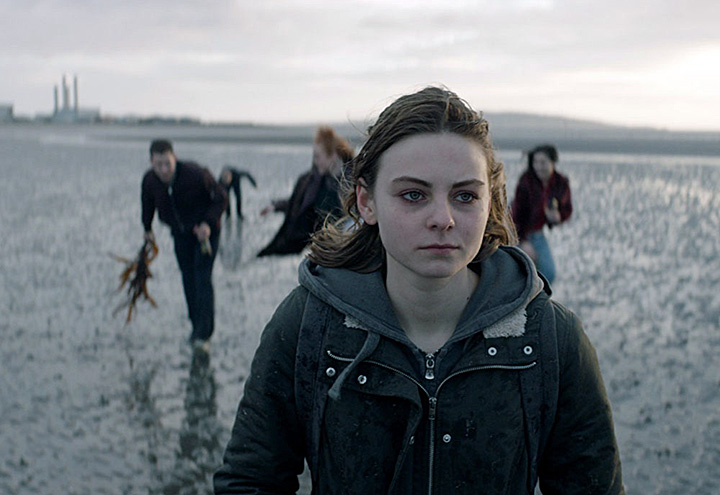 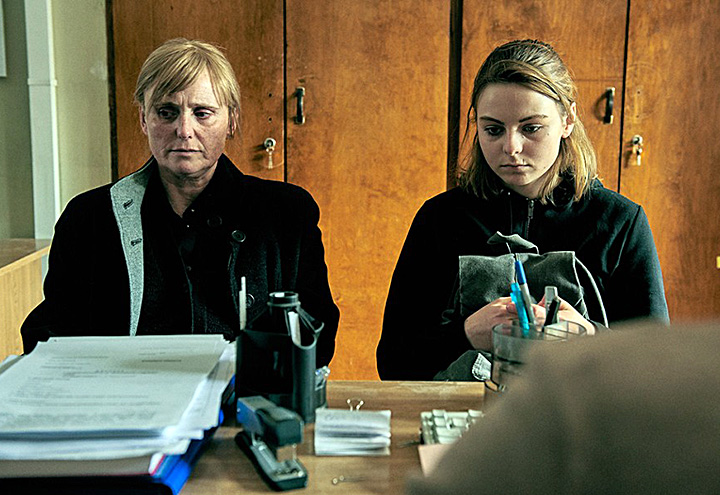 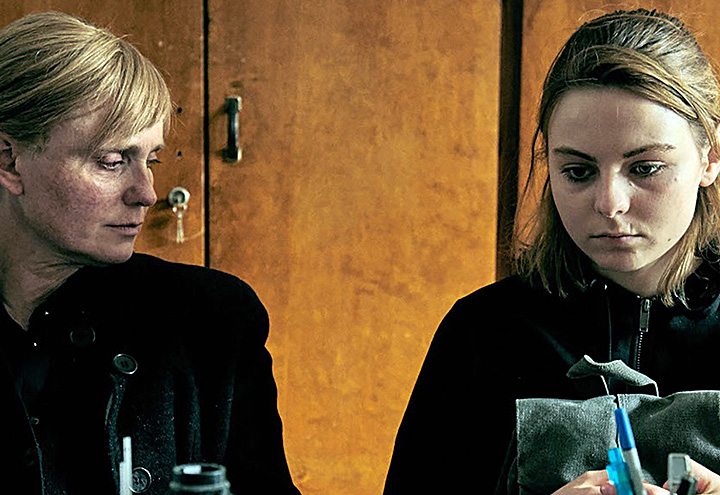 slideshow
Cast:
Synopsis:
Writer-director Piotr Domalewski’s (Silent Night) dark comedy has won acclaim and numerous awards in his native Poland. A Polish-Irish co-production, I Never Cry explores the cruelly ubiquitous loss of a parent through the eyes of a young woman, and prompts the viewer to reconsider their role in the lives of others.

Ola (Zofia Stafiej), a rebellious teenager from a small city, sets off to a foreign country on her own. It will turn out to be the trip of her lifetime, a trip into the unknown, on which she will try to reconnect with her estranged father. In Ireland, she will come to know a different world and meet people who will change her approach to life.

Inspired by films such as Manchester By The Sea and Three Billboards Outside Ebbing, Missouri, and set-in modern-day Poland and Ireland, I Never Cry is a piercing, realistic look at the difficulties faced by families separated by emigration, told against the backdrop of the life of Polish workers abroad.