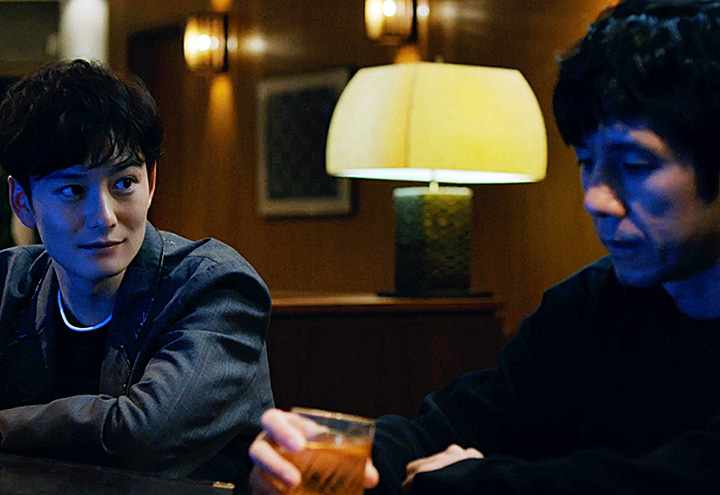 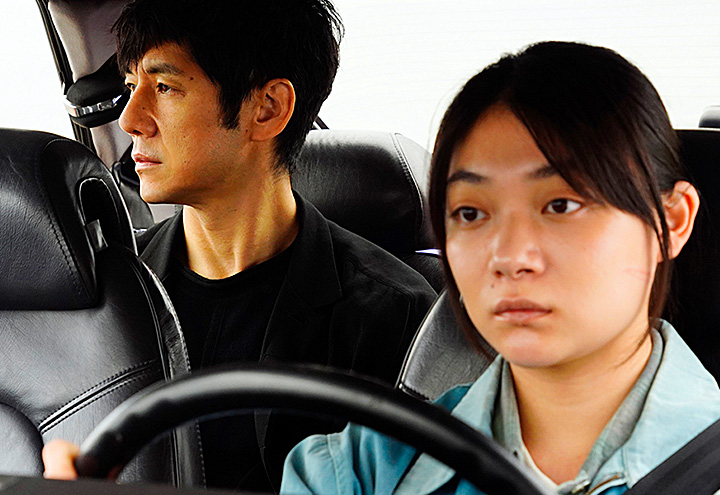 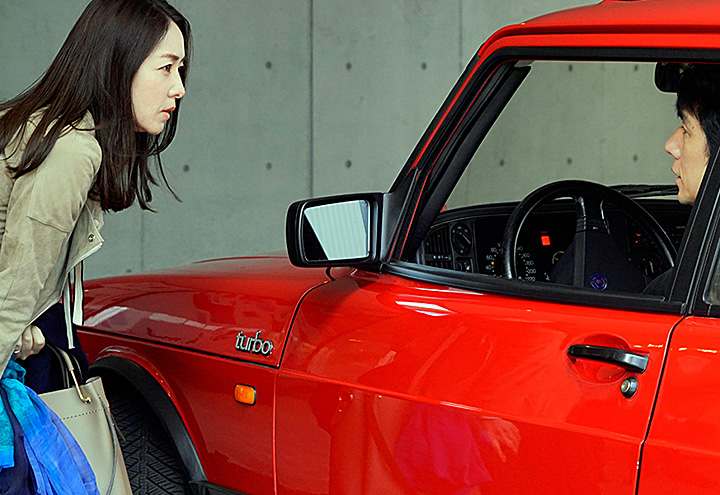 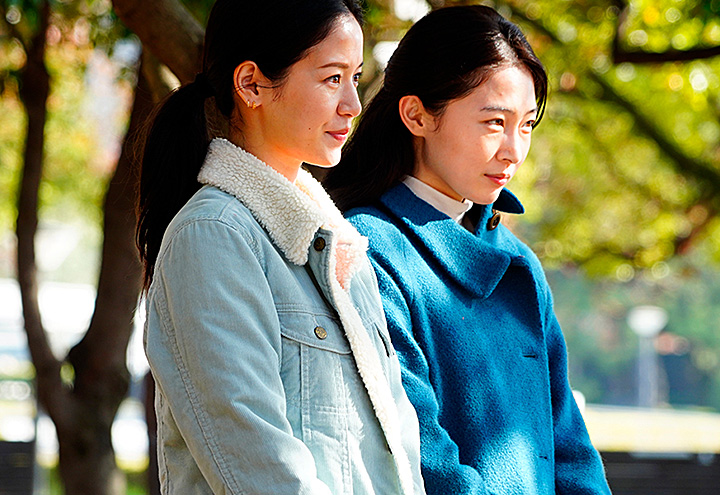 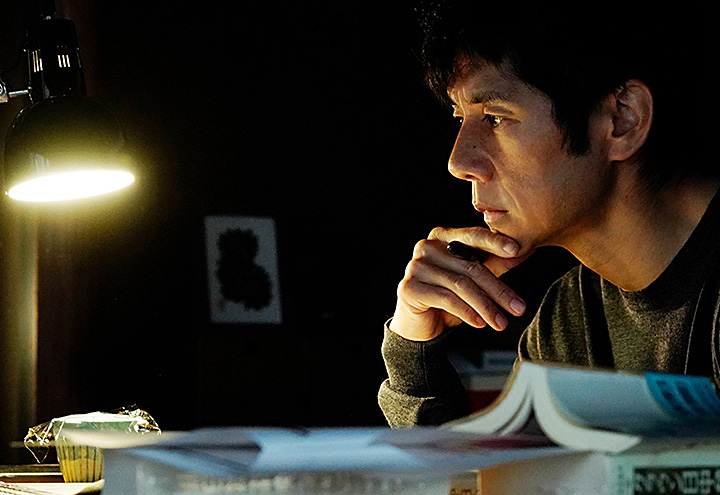 slideshow
Cast:
Synopsis:
Theatre director Yusuke and his TV screenwriter wife Oto have a special bond as creative partners, sharing a life punctuated by private rituals. This is shattered by a sudden incident and the appearance of Yusuke’s new chauffeur Misaki and Koji, an actor from Oto’s TV series.

As the film gradually peels back the unspoken layers of their marriage, parallels form with Yusuke’s ongoing production of Chekhov’s Uncle Vanya. As the title infers, much of the film takes place while driving, with Yusuke’s old red Saab becoming centre stage for the protagonists to reveal their innermost truths.

Hamaguchi and Takamasa Oe’s immaculate script, though visually austere, keeps us on the edge of our seat throughout, eagerly anticipating the next epiphany. This is an intense and sensorially rich film, sustained by great performances and bold long takes. Thoroughly engrossing across its three-hour duration, Drive My Car shows us how intimate silences can amplify the truth and become part of the intricate evolution of a life story.