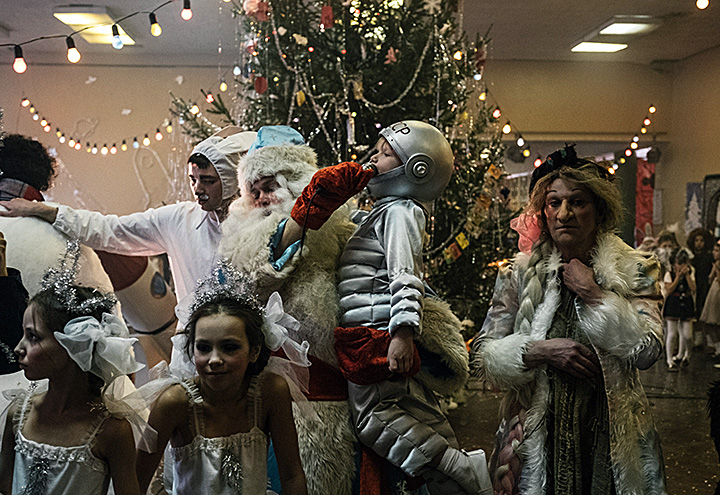 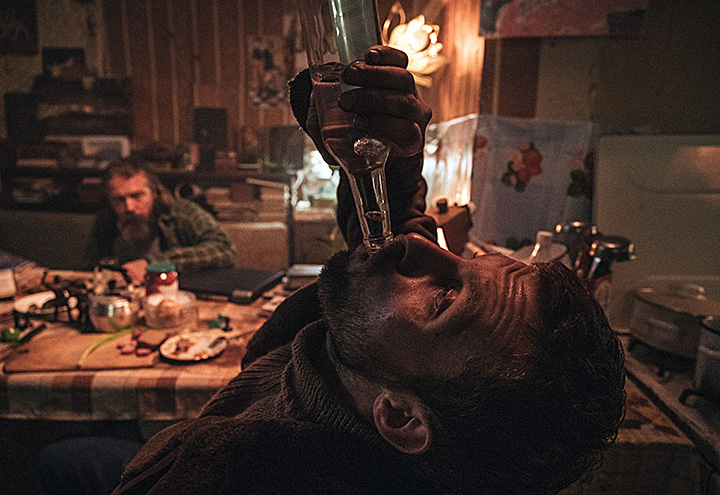 slideshow
Cast:
Synopsis:
A comic book artist contracts flu during an epidemic and subsequently embarks on a strange journey through Russian society.

Kirill Serebrennikov (The Student, Leto) wrote the screenplay for Petrov’s Flu while under house arrest. One of Russia’s most controversial film and theatre directors, Serebrennikov was still not allowed to travel abroad when the film was screened at this year’s Cannes Film Festival.

Adapted from the novel by Aleksey Salnikov, which its author once described as being about ‘the beast within the person’, its freewheeling style and exaggerated scenes skirt the borders between the real and the imagined. Originally planned as a theatre production, its many extreme characterisations hit significant targets while providing an invigorating mix of performance and cinematic invention.

Serebrennikov describes the novel as ‘carnivalesque’ and the film’s absurdism as ‘part of our life’. Traversing issues of taste, the violence it presents – whether real or imagined – might shock.