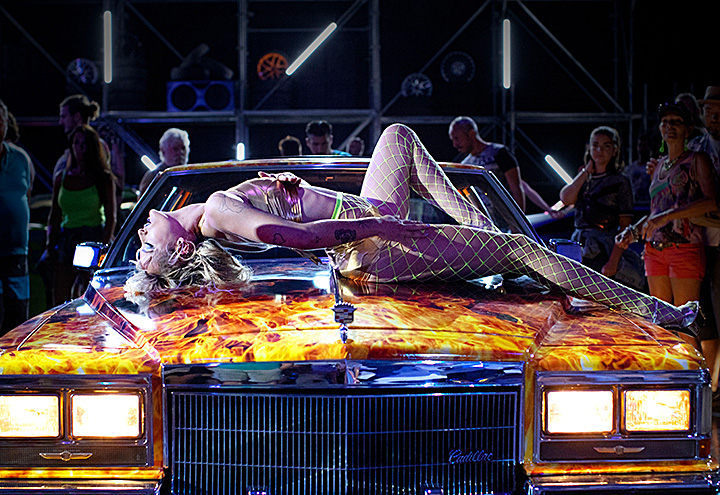 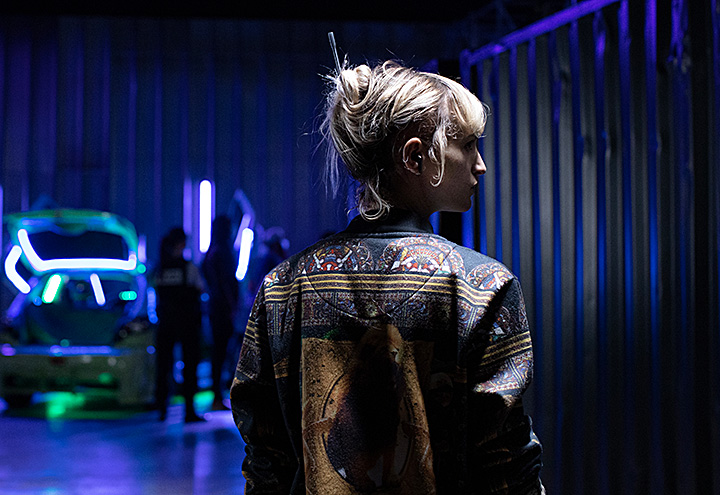 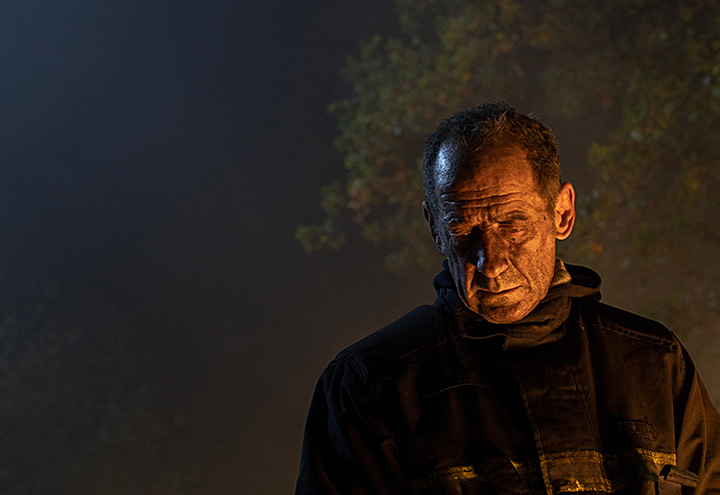 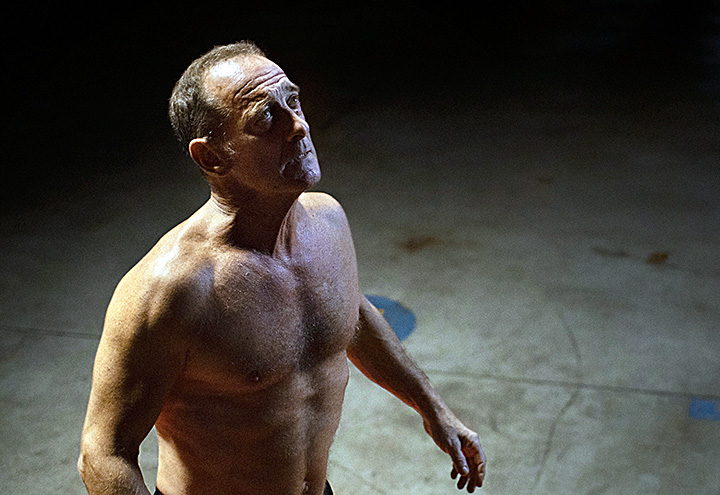 slideshow
Cast:
Synopsis:
One of the the most provocative Palme d’Or winners ever, and only the second for a female director, Titane is a blast of lawless inspiration. French filmmaker Ducournau dazzled with cannibal-themed debut Raw, but goes way further in her genre-shattering follow-up.

Unnerving newcomer Agathe Rousselle plays Alexia, a young woman who – following an accident in her childhood – has an unusual bond with cars, consummated by a strange encounter with one of the vehicles she writhes on in her job as a motor show dancer. When her murderous tendencies make her a fugitive, she disguises herself as a boy and forms a very ambivalent bond with the chief of a firefighting unit (French A-lister Vincent Lindon, venturing way outside familiar territory).