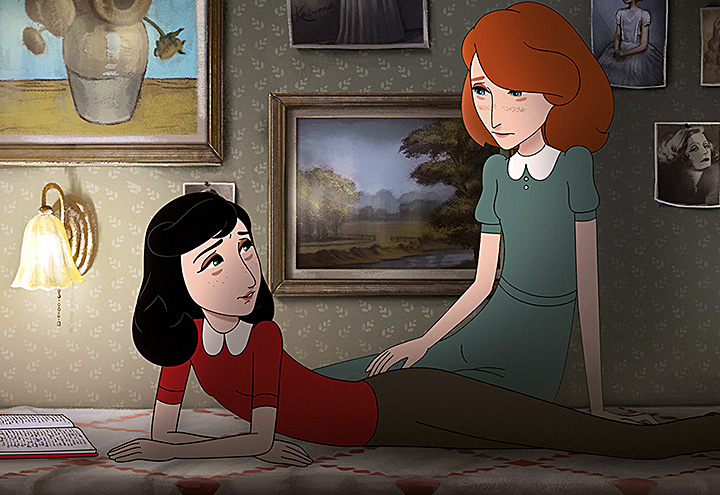 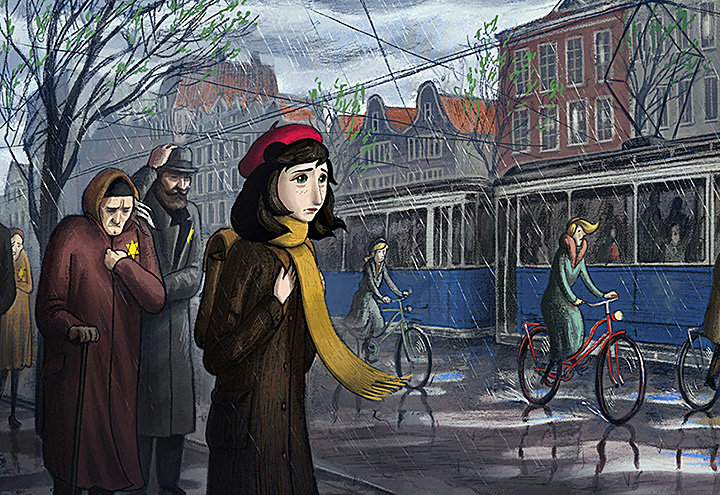 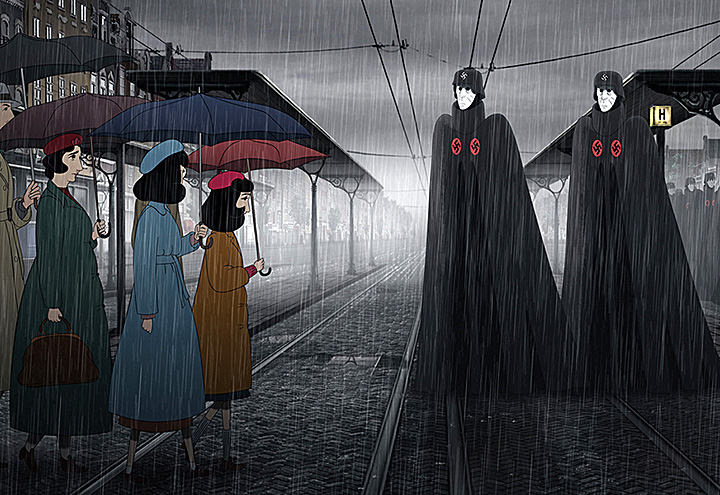 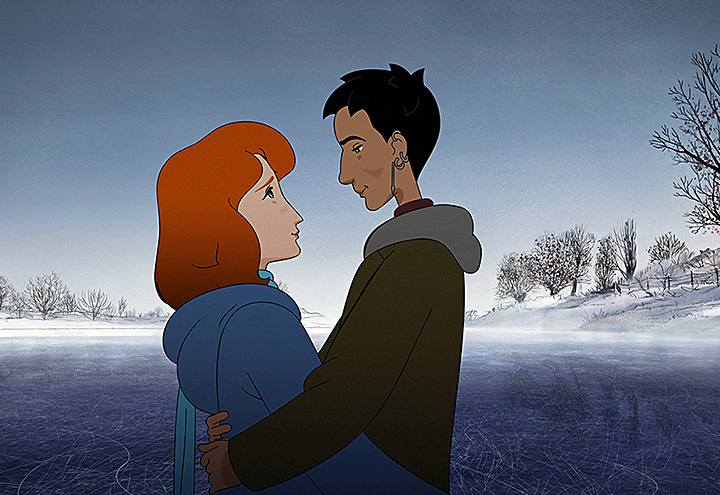 slideshow
Cast:
Synopsis:
Revisiting the fusion of historical narrative and wondrous animation that made his Oscar-nominated Waltz with Bashir 2018, so uniquely poignant, this profoundly inventive fable from Israeli writer-director Ari Folman examines the life of Anne Frank from the perspective of someone who existed only in the beloved diarist and Holocaust victim’s imagination.

A tempest is raging one early morning outside Anne Frank House in Amsterdam. Inside, the glass encasing Anne’s precious diary is smashed and out of a swirl of ink and some strange magic comes Kitty, the imaginary teenage girl to whom Anne addressed her private missives. Born only with the knowledge offered in the diary’s pages, Kitty doesn’t know about the camps or what became of Anne and her family. As she purloins the journal, leaves the house, and journeys out into the 21st century in search of her only friend, Kitty encounters a world in which Anne’s story is everywhere, but the warnings inherent in her legacy are in danger of being lost.

Simultaneously heartbreaking and inspiring, Where is Anne Frank contains a dash of romance, a grand adventure, and a series of sobering realisations regarding atrocities past and present, as Kitty befriends a young refugee whose family is on the cusp of being deported to a home country where peril awaits. The film’s imagery shifts seamlessly between representations of the real world and dreamlike visions, while its music, courtesy of Karen O and Ben Goldwasser, grounds the action in transcendent lyricism. By the end, we come to understand that history is a living thing, so long as we remember to heed its lessons.