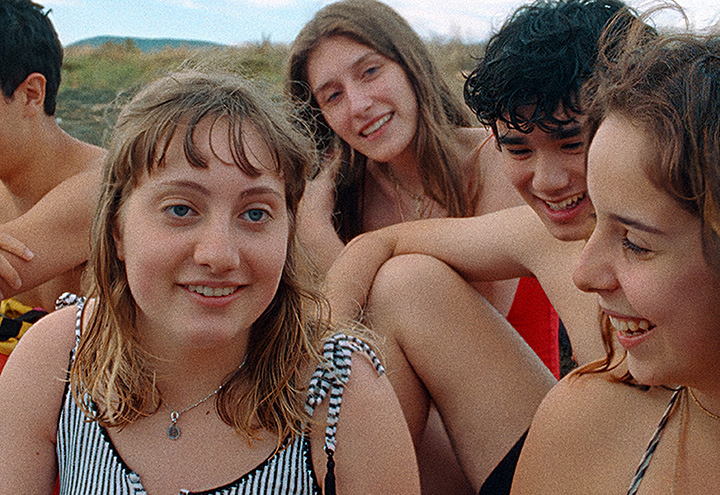 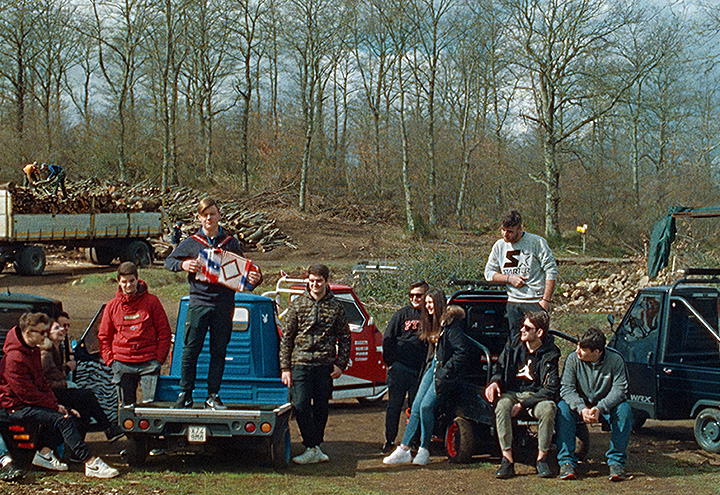 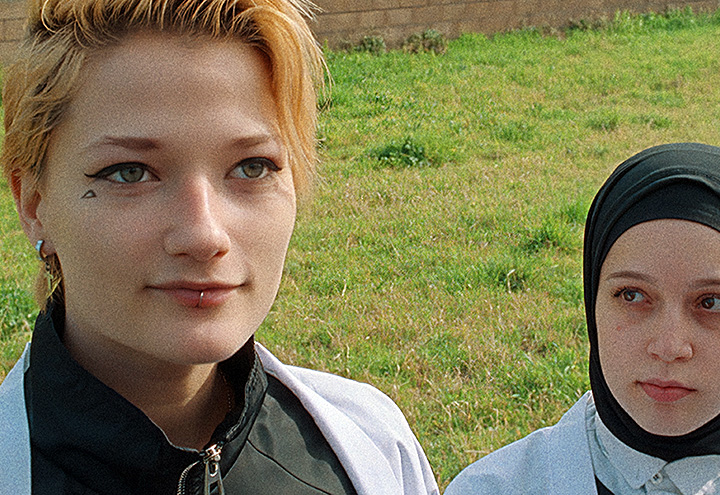 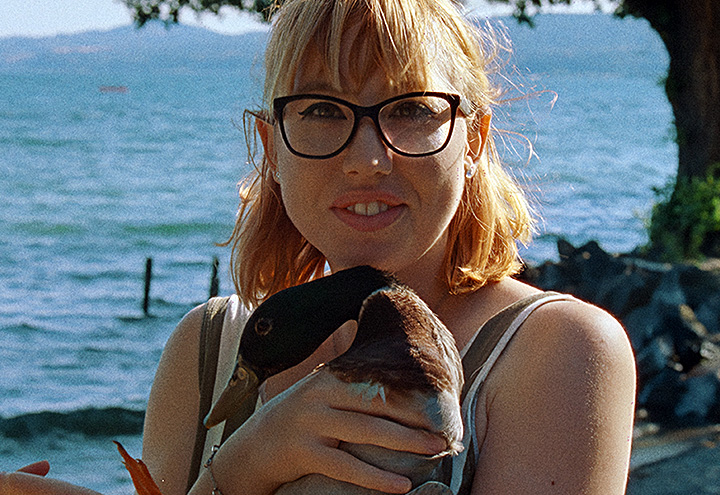 slideshow
Synopsis:
In 1964, the great director and writer Pier Paolo Pasolini took his camera to the streets and countryside of Italy to ask citizens their thoughts on sex and love. With his Love Encounters as a salient antecedent, the lyrical, heart-rending, and delightfully spontaneous Futura probes a cross-section of contemporary Italian youth with questions about their lives and the future, moving from coastal towns and rural villages to cities and their suburbs. A collective endeavour by three of the country’s most exciting filmmakers – Pietro Marcello (Martin Eden), Francesco Munzi (Black Souls), and Alice Rohrwacher (Happy as Lazzaro) – the film brings the trio’s signature curiosity and generosity to its deceptively simple reportage.

Superbly shot in 16mm and teeming with life, Futura captures the ineffable beauty of existence in fleeting yet meaningful encounters, producing a candid and moving portrait of a generation grappling with precarity and unease – albeit balanced by hope and resilience – against the backdrop of Italy’s natural and architectural wonders. The teens speak about their dreams, obstacles, and fears, displaying at times charming timidity and surprising forthrightness. As discussions touch on family, politics, social media, limited career choices, queer issues, racism, football (of course!), and the subjects’ conflicted attitudes toward Italy, the film develops an unassuming gravitas and universal resonance.