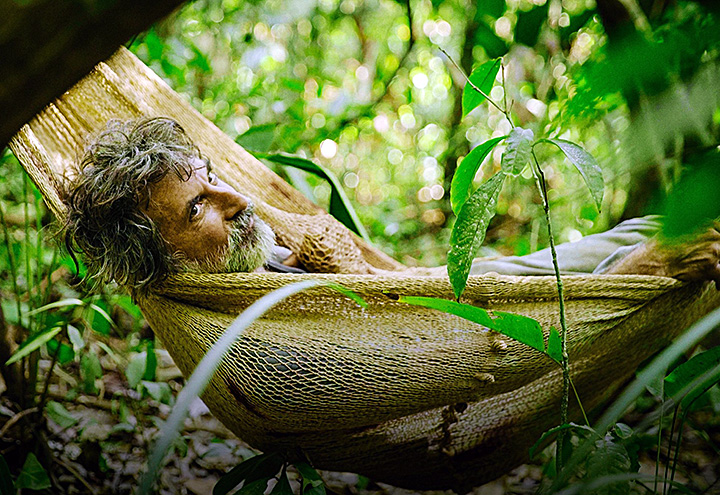 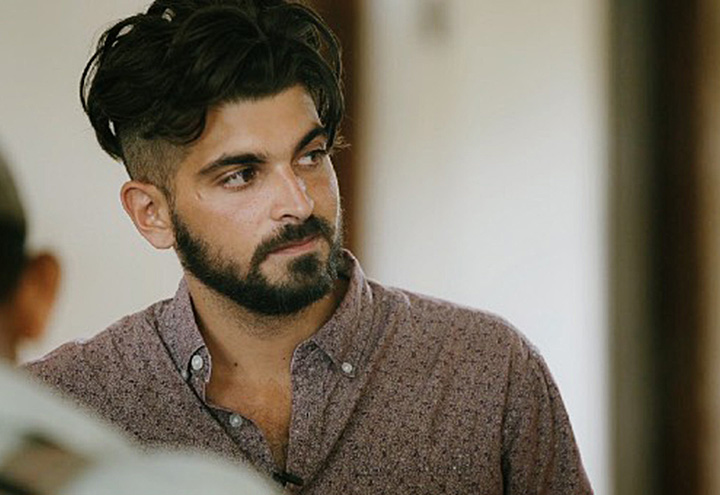 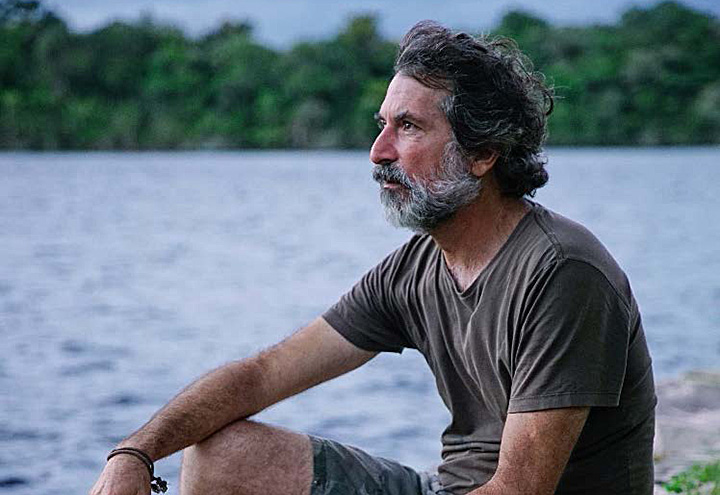 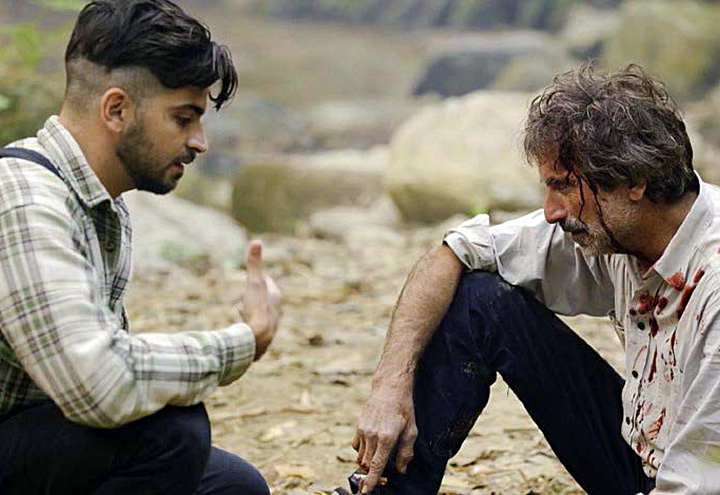 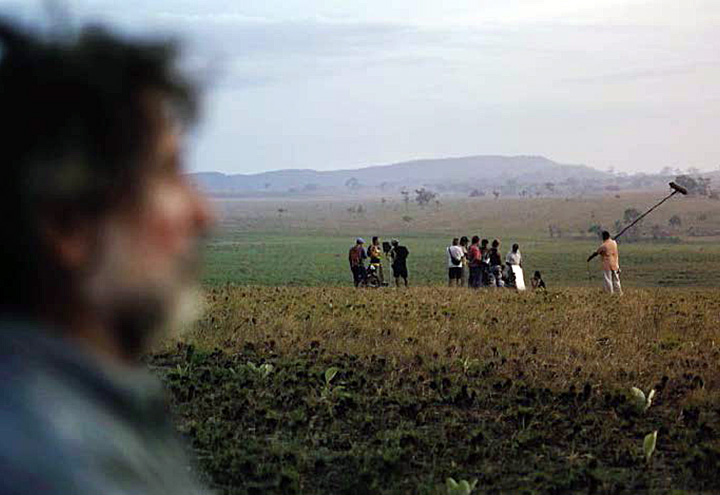 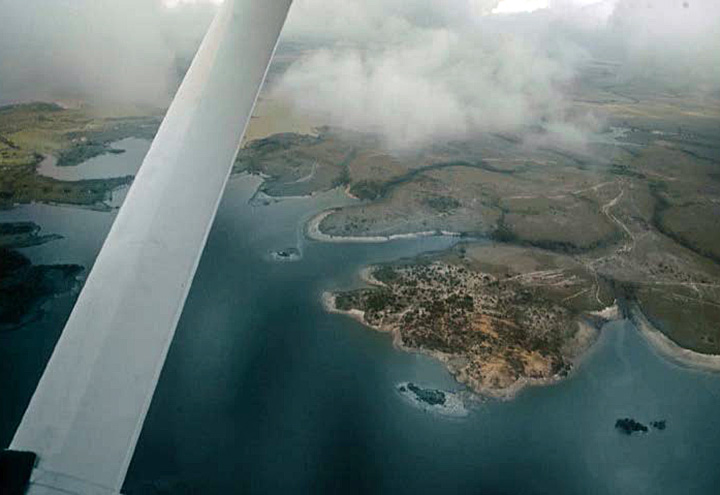 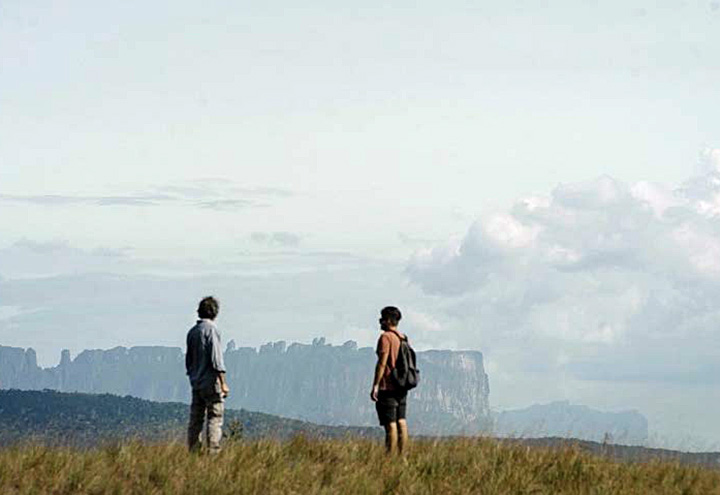 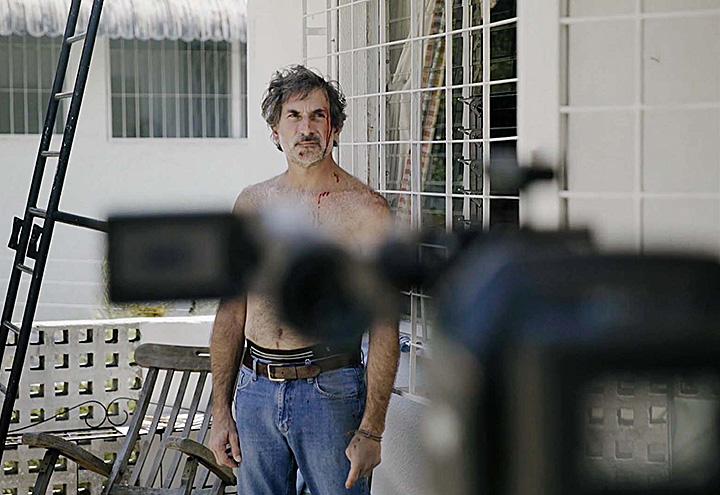 slideshow
Cast:
Synopsis:
Jorge left Venezuela when he was a boy. His father, Roque, stayed. Their country has since plummeted into total chaos. Much has been left unsaid between father and son, about the different realities they now live, about father’s substance abuse issues, and about the distance between the two men. While Jorge grew up with his father at a distance, he was always awed by the stories of his father’s adventurous life in the Amazon jungle in the 90s. He even went to the jungle with him once as a little kid.

Now living in exile from Venezuela, Jorge has written a fiction film script based on his father’s adventurous life. He asks his dad to play the role of himself, and Roque agrees. Jorge returns to Venezuela to shoot the film. What starts as an act of love and ambition to make a film, spirals into an intensely personal process which confronts Father’s struggles with addiction and his life devoid of his son. The extremely personal approach to filmmaking begins to rip at the seams of their relationship as it unearths deep-set anxieties and pains of the distance between the two men.

El Father Plays Himself is a film about making a film. But it digs deeper to observe the dynamics of a family broken by migration, the pitfalls of addiction to deal with that pain, and the ways in which cinema can bring us together, but also tear us apart.