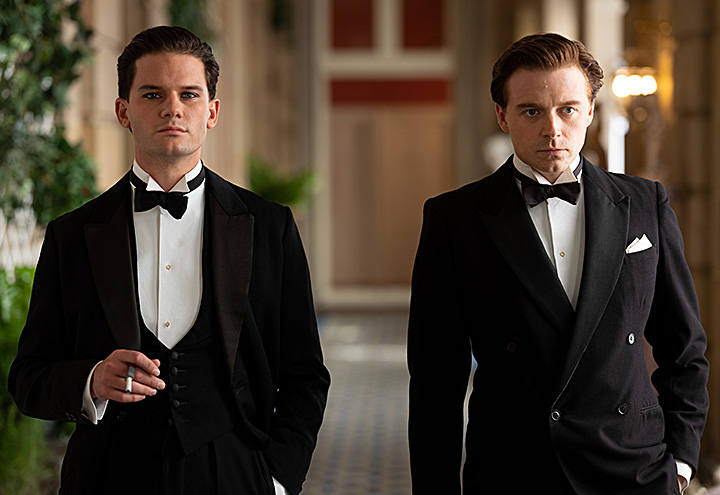 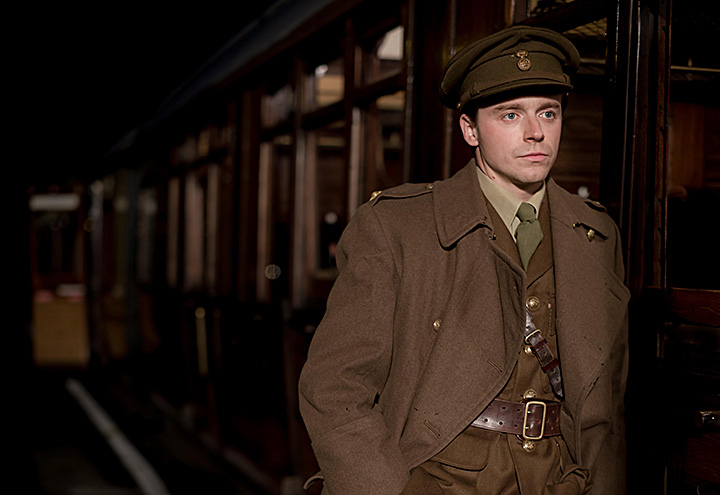 slideshow
Cast:
Synopsis:
In his first film about an openly gay man, Terence Davies (Distant Voices, Still Lives) casts Jack Lowden and Peter Capaldi to play poet Sassoon as a young man and in later life. Convalescing in a veterans’ hospital, and conveniently out of the public eye after publishing work that was sharply critical of the military decision-makers, Sasoon meets Wilfred Owen, a tender first relationship (if more of mind than body).

Employing a signature collage-style narrative that intercuts dramatic scenes with more expressive sequences, Davies counterpoints key moments in Sassoon’s life – his relationships with Ivor Novello and the aristocrat Stephen Tennant, as well as his later marriage to a woman – with beautiful readings of his poetry over montages of real images of soldiers in wartime. Featuring a wonderfully understated performance from Lowden, it’s a moving tribute to Sassoon, who grew to old age with bitter regret, having been unable to love and desire freely. It is also an elegant, mournful work that reflects on British queer histories.