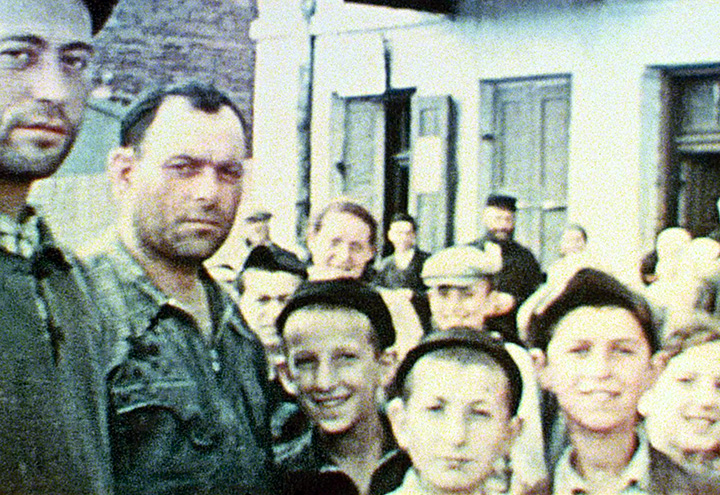 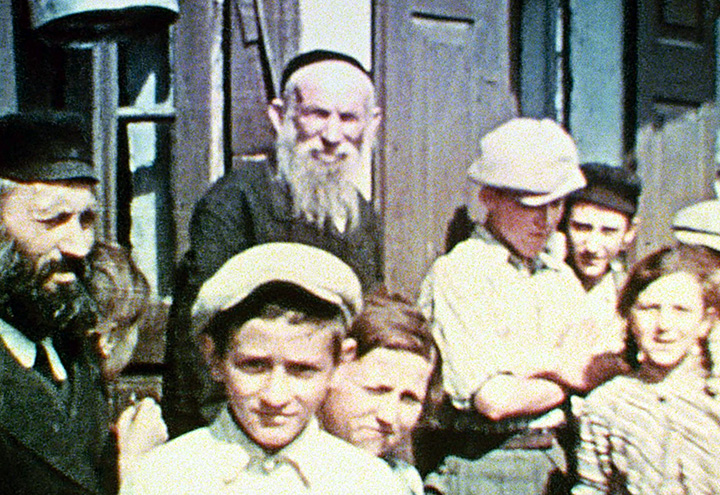 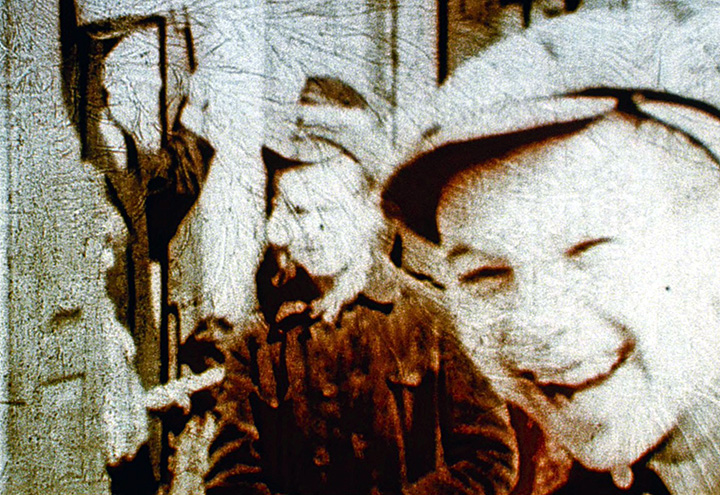 slideshow
Cast:
Synopsis:
In 2009, Glenn Kurtz discovered a crumbling 16mm colour home movie in his parents’ closet – amateur footage his grandfather David shot in 1938 on a vacation to Europe. In addition to familiar tourist attractions, the film included three minutes of what would turn out to be the only known footage of the predominantly Jewish town of Nasielsk, Poland – David Kurtz’s birthplace – just one year before the Nazi occupation would destroy the community, leaving fewer than 100 survivors of the Holocaust.

In her fascinating film essay, Bianca Stigter traces the story of those three minutes and the discoveries they prompted, conducting a mesmerising filmic excavation that seeks to expand time, postponing the inevitable fate of the people caught on celluloid. Examining each frame for clues, playing and replaying the haunting footage, interrogating every detail, Three Minutes - A Lengthening bears witness to history, eloquently demonstrating the power of cinema to reclaim the past for the present.