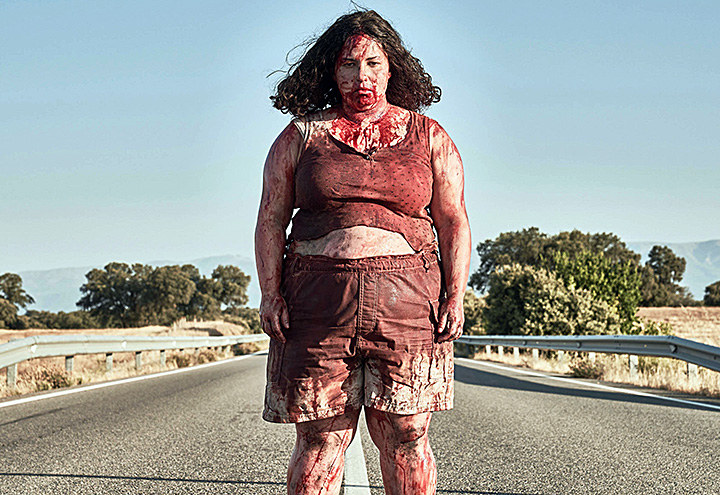 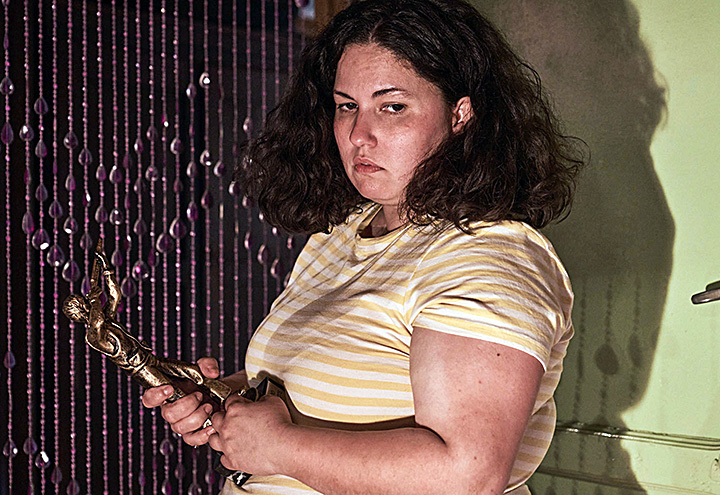 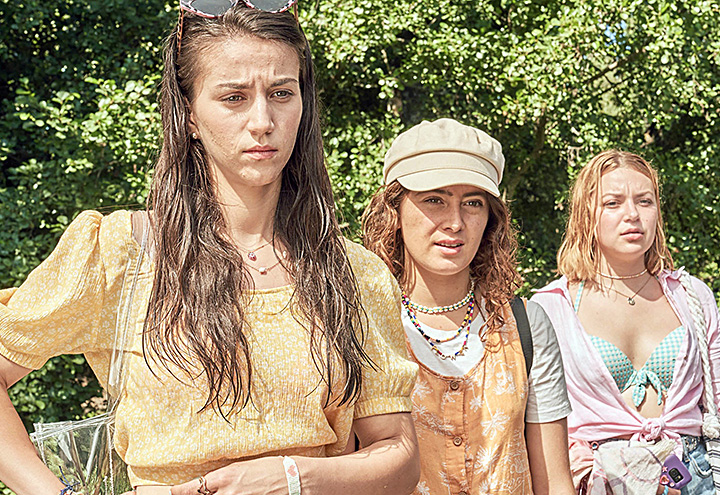 slideshow
Cast:
Synopsis:
With the summer sun beating down on her rural Spanish town, Sara hides away in her parent’s butcher shop. A teenager whose excess weight makes her the target of incessant bullying, she flees a clique of capricious girls who torment her at the town pool, only to stumble upon them being brutally kidnapped by a stranger, who drives off with them in his van. When the police begin asking questions, Sara keeps quiet. Intrigued by the stranger – an interest that’s mutual – she’s torn between revealing the truth and protecting the man who saved her.

A skillfully crafted genre film, encrusted in plenty of blood by the time it reaches its crescendo, Piggy is also a reflective, deeply personal small-town morality tale. Writer-director Carlota Pereda takes on normalised social violence, using horror as a means to explore fear and vulnerability in a tormented teenager who’s desperate to fit in. The bullying is so harrowing that we understand her ambivalences around retribution and redemption, but Pereda’s interest lies in Sara’s complex inner journey through helplessness, rage, and justice.