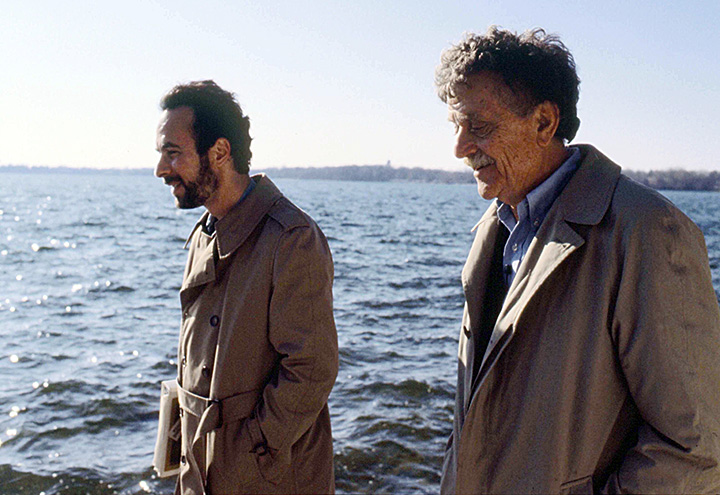 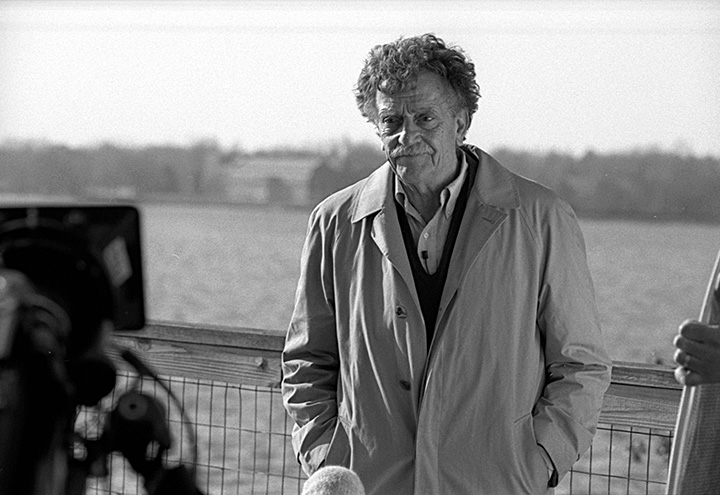 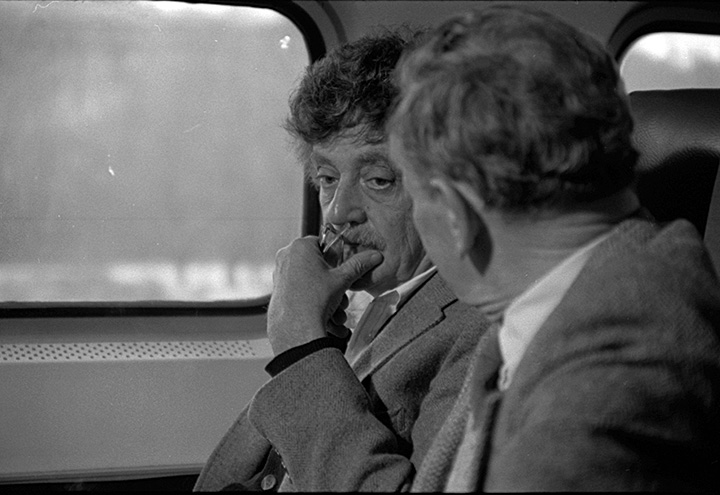 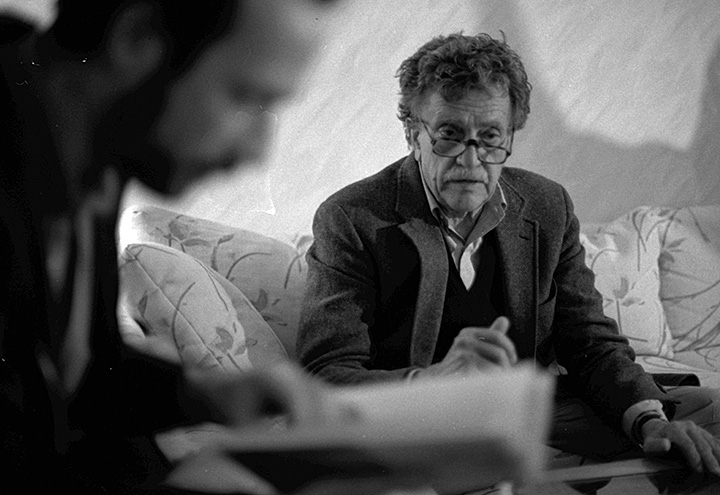 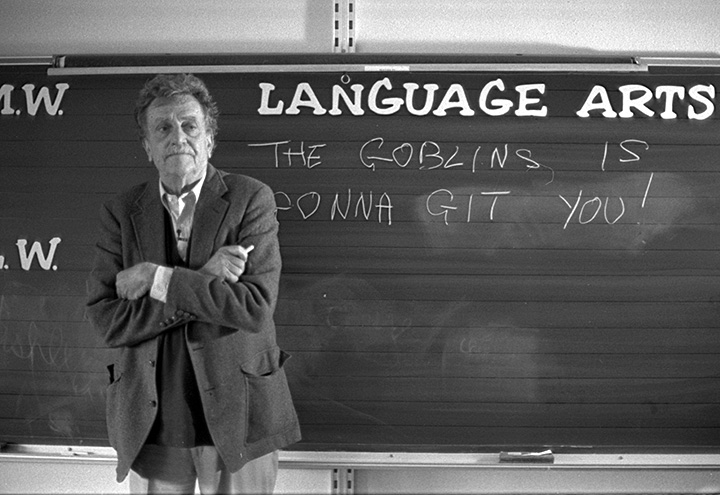 slideshow
Cast:
Synopsis:
Kurt Vonnegut: Unstuck In Time is a dazzling, worthy tribute to Vonnegut and a compelling introduction for the uninitiated. The feature documentary – the first of its kind on Vonnegut – is a deep, immersive dive into the author’s upbringing and his creative output. It spans his childhood in Indianapolis, his experience as a Prisoner of War in World War II, his marriage, family, and divorce, his early careers as a publicist for General Electric and a car salesman, and his long years as a struggling writer, leading to eventual superstardom in 1969 following the publication of his lightning-bolt anti-war novel Slaughterhouse-Five.

The film began 39 years ago when young, fledging filmmaker Robert Weide (Curb Your Enthusiasm, Lenny Bruce: Swear to Tell the Truth) wrote a letter to his literary idol proposing a documentary on Vonnegut’s life and work. Shooting began in 1988, and the resulting film reflects the friendship and bond Weide and Vonnegut formed over the decades. In the film, past, present, and future cease to become linear as Weide strives to get an overview of his subject’s life and his own role in it. Kurt Vonnegut: Unstuck In Time is first and foremost a biography of a beloved American author. But it also documents a filmmaker’s odyssey as he examines the impact of a writer’s legacy on his own life, extending far beyond the printed page.