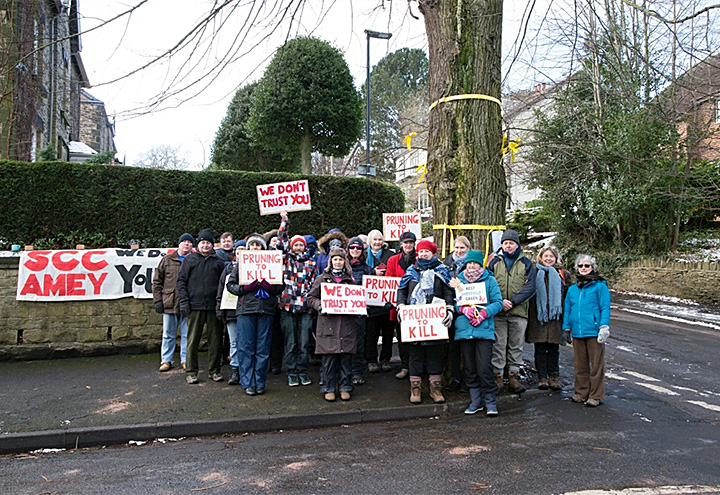 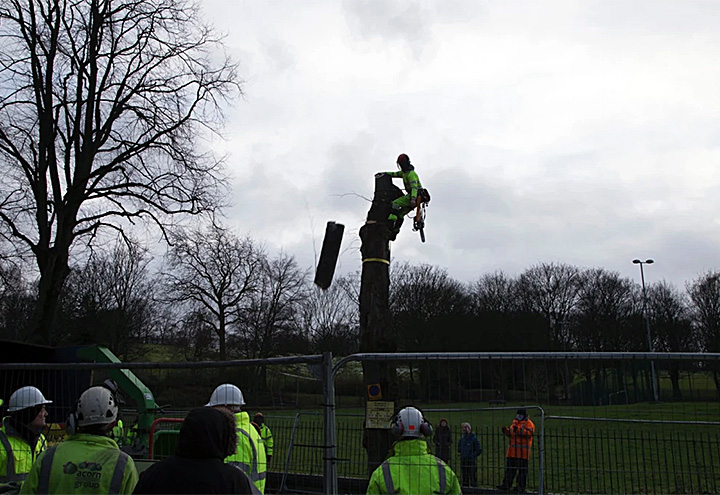 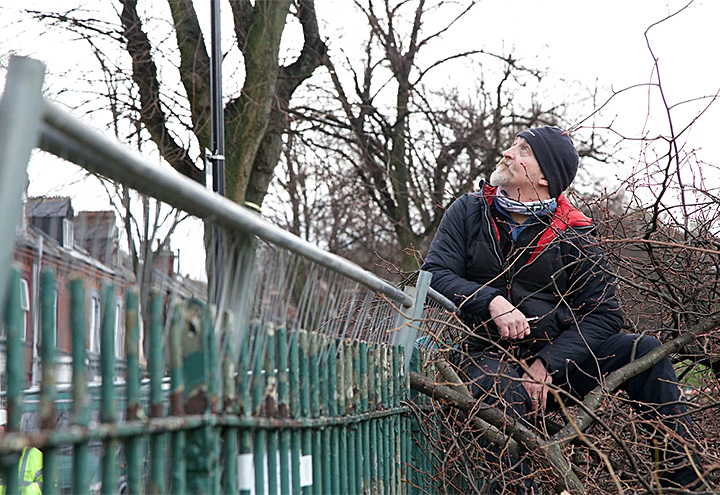 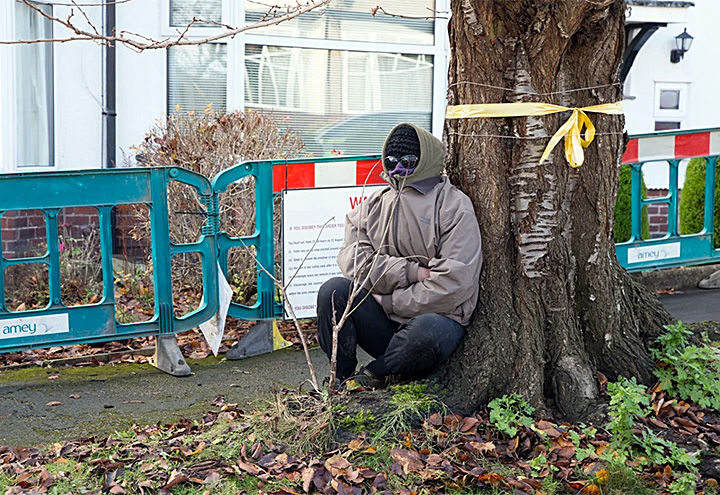 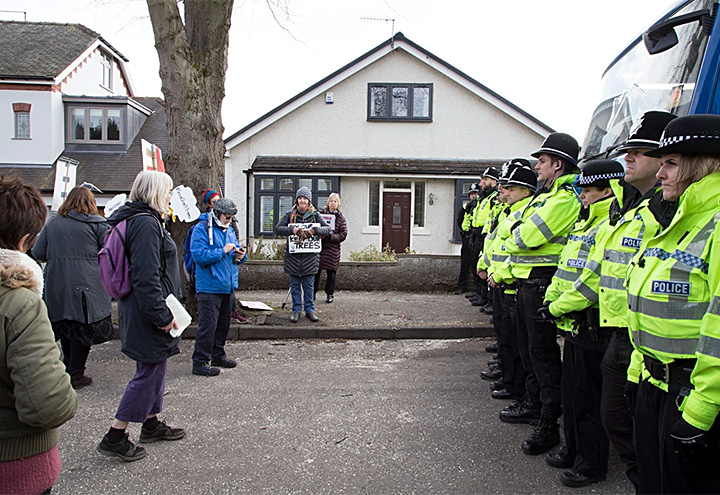 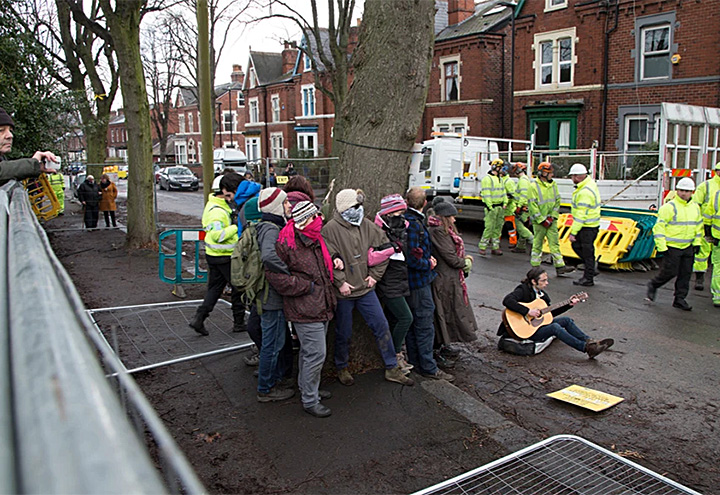 slideshow
Cast:
Synopsis:
The Felling film is a first-hand account of an extraordinary and shocking tale, where Sheffield citizens from 18-90 years old rise up and become modern day hero's by putting their bodies on the line to stop the destruction of their city's healthy street trees and help save the Planet from climate Armageddon.

A true David-and-Goliath story about how a community of determined residents in one of Europe’s greenest cities, battled peacefully with a powerful city council, a giant multinational corporation and the police that come to chop down their beloved street trees in the middle of the night, as part of a massive £2.2 billion private contract to maintain their city's highways.

When an injunction threatens peaceful protesters with bankruptcy and imprisonment, ordinary citizens are forced to ask themselves the crucial question:

How far am I prepared to go to save a tree?