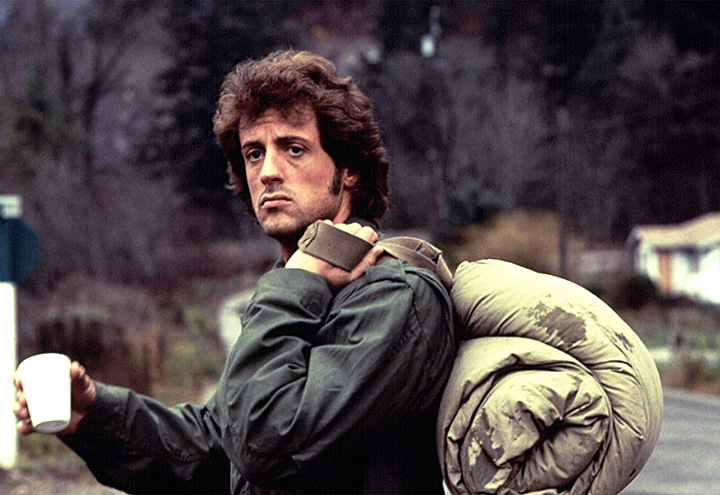 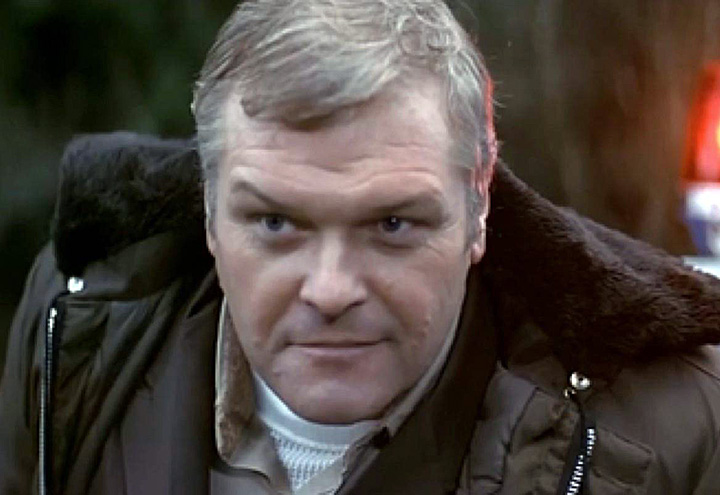 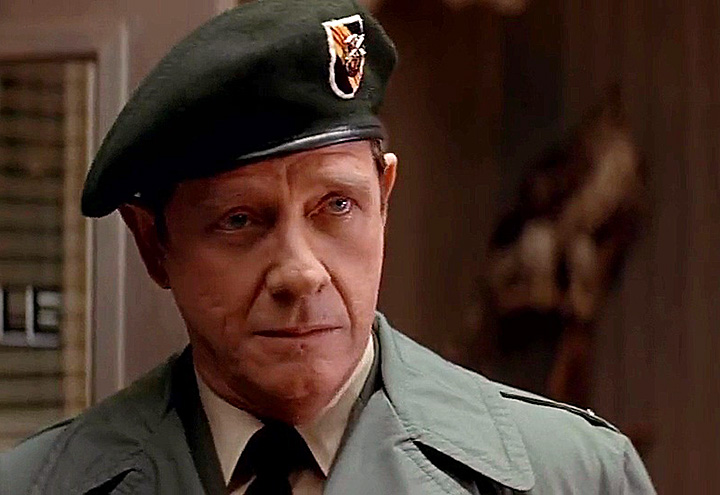 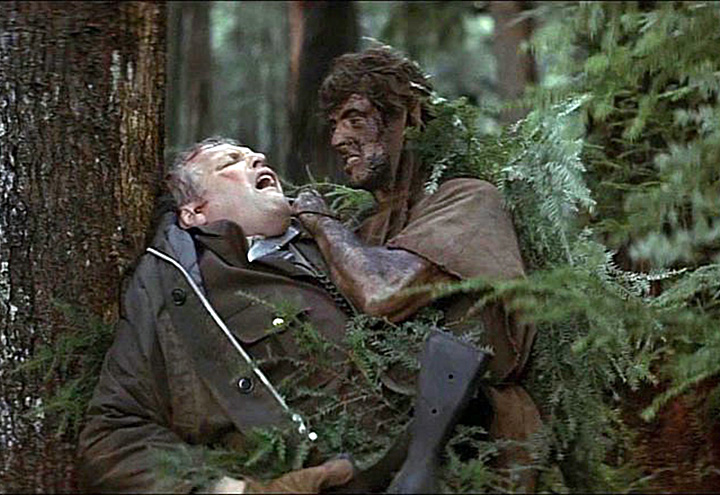 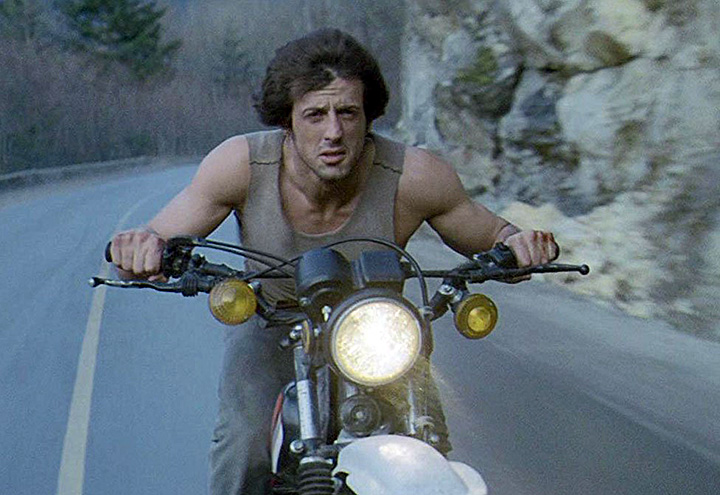 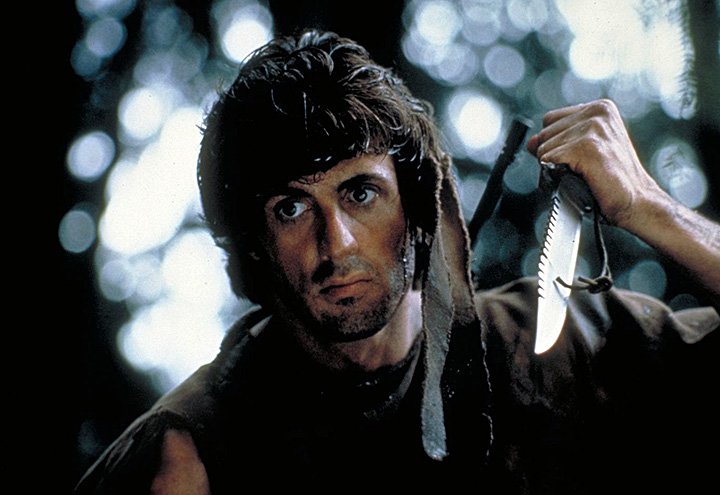 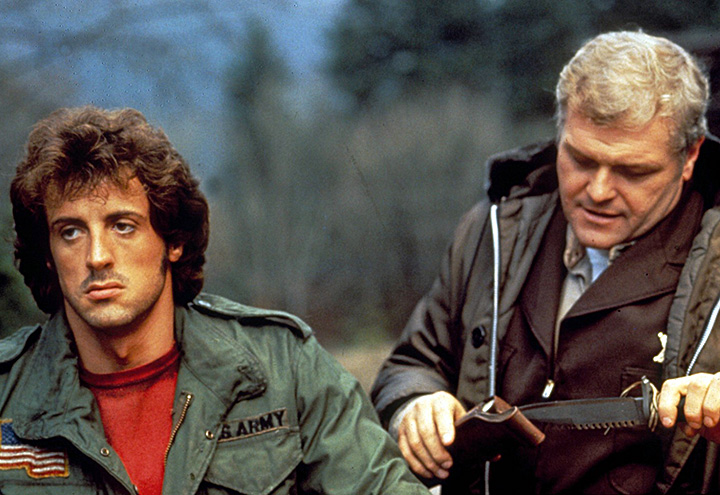 slideshow
Cast:
Synopsis:
After being falsely arrested and mistreated by the Californian police, former Green Beret, Vietnam vet John Rambo heads for the North-West and arrives at the small community of Hope. There he is run out of town by the local sheriff, who's not impressed by his unshaven, dishevelled appearance and thinks he is some kind of bum. Indeed, he won't even allow Rambo to stop for something to eat before going on his way. The normally docile Rambo explodes, and winds up in the sheriff's jail. But this is a man who, if there had been one or two more like him, would have won America the Vietnam War, and, after beating up the whole police station, he flees into the woods. A huge manhunt ensues, with Rambo consistently hampering them with improvised booby traps, making use of what he learnt in the jungles of Vietnam. Having learnt who their quarry is and his background, the sheriff calls in Rambo's former Green Beret trainer, who, anticipating what his former student will do next, traps him in an abandoned mine where they blast him with a rocket. But Rambo escapes and, commandeering an army truck, threatens to flatten the town which has treated him so shabbily.
Review:
Violent, gripping and morally dubious actioner that doesn't even hint at a possible solution to the problems its allegedly addressing: presumably ÒsocietyÓ is to blame for Rambo's condition, having come up with the Vietnam War and then turning against those who fought in it, but, uh, where does that get anyone? Still, enjoyable enough with the brain turned off.