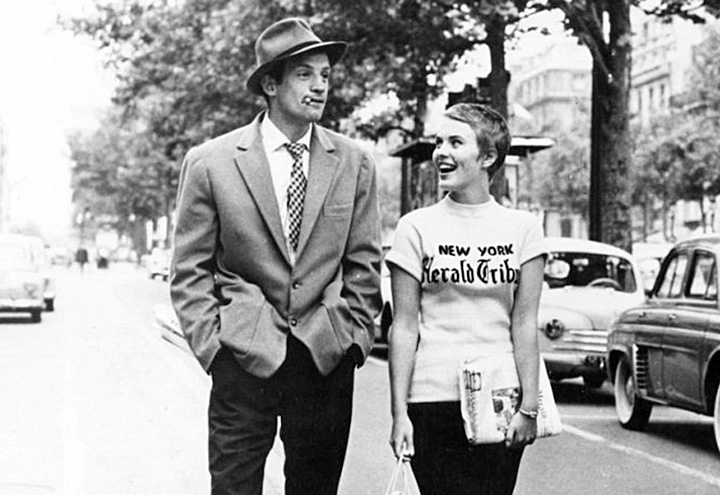 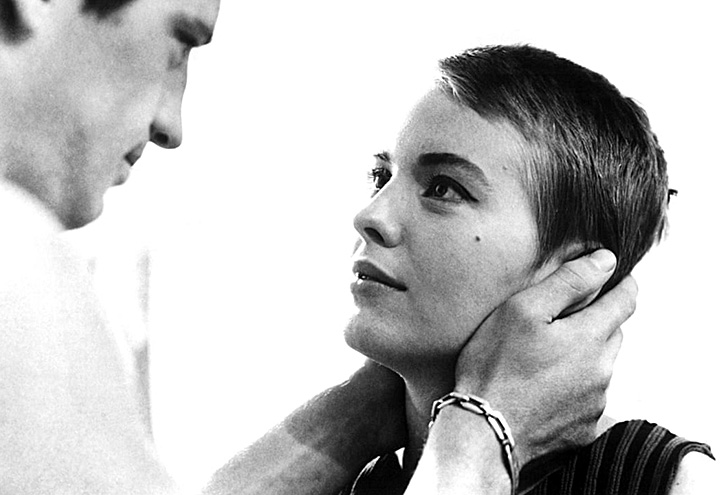 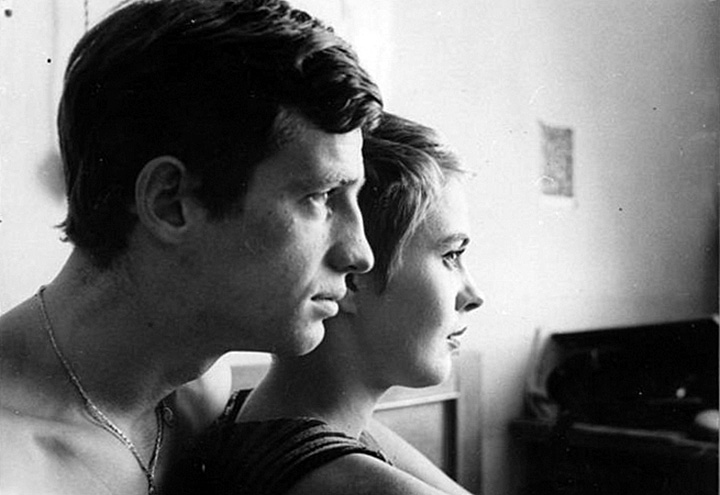 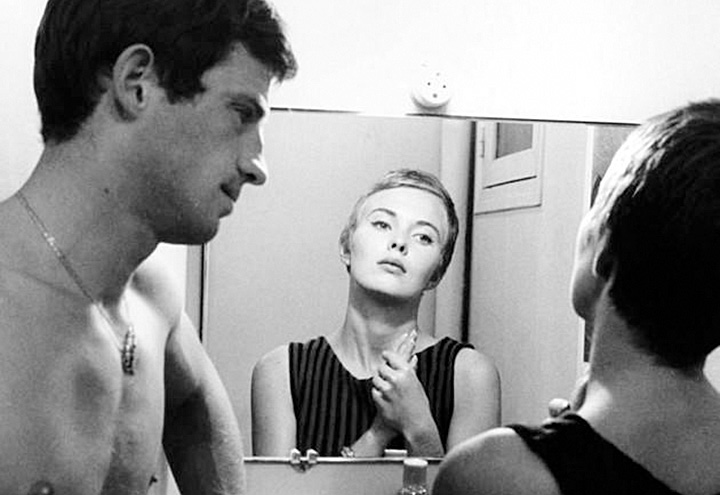 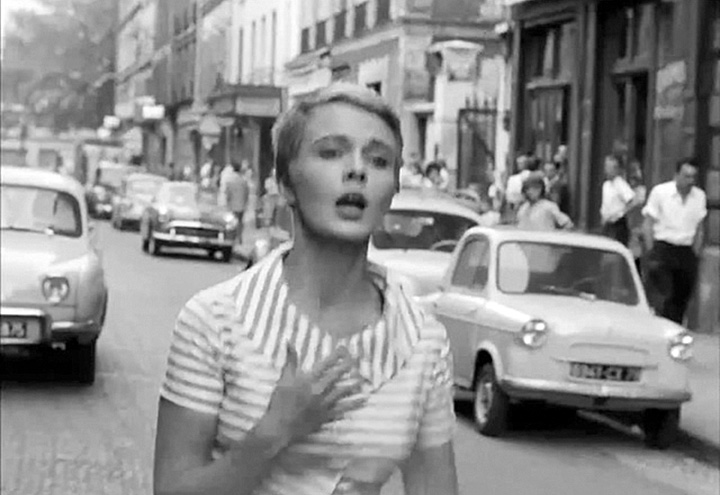 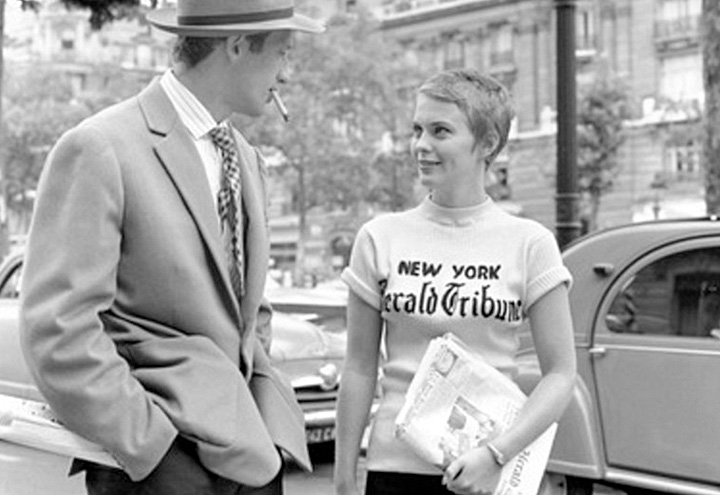 slideshow
Cast:
Synopsis:
Michel Poiccard, a small time crook in the Paris of the Sixties has to go on the run after shooting a gendarme dead. Charismatic but also moody and randomly violent, he goes to ground with his American girlfriend, Patricia Franchini, as they plan to escape from France and cross the border to Italy. As the manhunt spreads throughout Paris, the pair bicker and argue, realising that their fate is getting ever closer.
Review:
Dedicated by director Jean-Luc Godard as a homage to the American gangster movies of the Forties, A Bout De Souffle is packed with images and scenes which have now become the totems of the French Novelle Vogue, or New Wave. Crisp black and white photography is complemented with modern jazz and Belmondo's ice-cool performance, complemented by the gamine Jean Seberg as his girlfriend, hawking the Herald Tribune along the Champs Elyssee. Gripping, thrilling and diverting, Godard would never reach such lofty heights again.